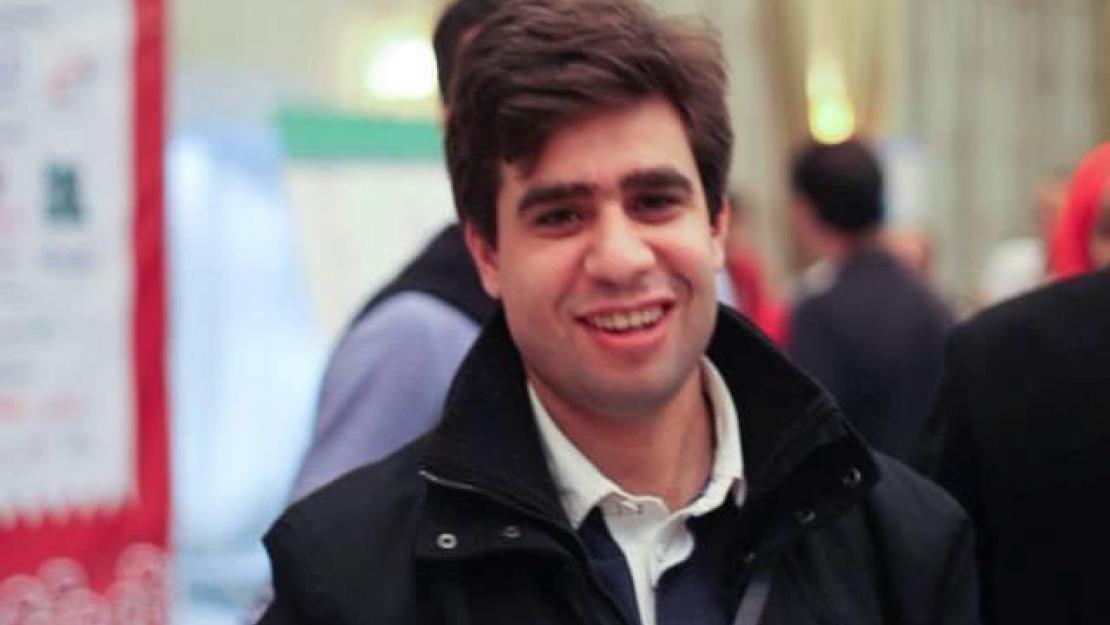 “Studying political science and communications at AUC connected me more to the world, allowing me to understand the philosophies behind decision-making processes,” said Barakat, who works as a sustainability specialist at Vodafone, where he helped develop the app.

Now available for download, the application is geared toward helping visually impaired individuals with daily tasks on their mobile phones, helping them read and count currency in real-time, identify colors, and recharge data with a Vodafone scratch card. E3rafli can also recognize cashiers and taxi meters to read receipt details aloud for individuals. E3rafli, meaning “know for me”, refers to the main objective and significance of the application. “It knows your money, your colors, your Vodafone cards, your receipts,” explained Barakat, who is visually impaired.

Earning top scores as a high school student, Barakat became the first visually impaired student to join the LEAD scholarship program at AUC. He was active in the Student Union and spent a semester abroad as a fellow at the University of Chicago, studying sustainability, public policy and political science.

After graduating from AUC, he spent more than a year with the United Nations Development Programme, specifically working on a project aimed at providing youth with access to decent jobs. He played a significant role in the project’s technical aspects. He also contributed to training public and private institutions on the use of different tools to be able to empower youth and other individuals with disabilities.

Barakat later joined Vodafone as a sustainability specialist, concentrating on products and services. With Vodafone supporting him, he was able to work on creating the concept behind E3rafli, guiding a group of directors throughout the process of programming and developing the application for daily usage.