Midterm Review of AUC's Strategic Plan: All You Need to Know 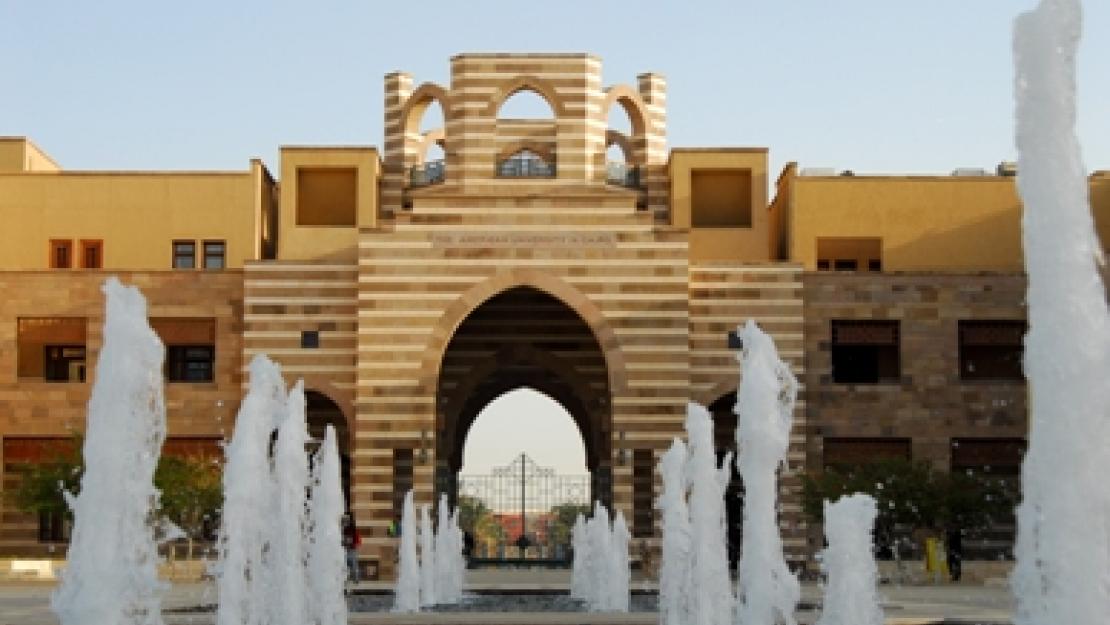 With its centennial approaching, AUC launched a five-year strategic plan outlining the University’s priorities from 2014 to its 100th anniversary in 2019. Today, the plan is undergoing a midterm review to reconsider and refine it, as well as identify the progress to be made.

Why a Midterm Review?

With the recent inauguration of President Francis J. Ricciardone, the search for a new provost, the growing emphasis on the role of technology as well as other changes taking place on and off campus, it was necessary to conduct a midterm review of AUC’s strategic plan.

“Like any other plan,” Kamel noted, “there will always be room for fine-tuning since this is an iterative and continuous improvement cycle that requires regular monitoring and evaluation to be able to achieve the desired objectives timely and efficiently.”

What Are the Main Objectives?

The intention is to build on the efforts exerted by the steering committee for the original plan as well as the work, findings and recommendations of the eight task forces that were formed at the time. This will be done with two specific objectives in mind:

“While performing a review,” Kamel explained, “it is always important to consider what AUC brings to the community and to the market locally, regionally and globally. The element of ‘niche’ is extremely important. What are we good at? Where can we optimally allocate our resources to excel? What is the niche that we can best capitalize on?”

President Ricciardone is particularly interested in concentrating on the re-internationalization of the campus, achieving sustainability and optimizing operational excellence, while advancing excellence in teaching, learning and research, Kamel noted.

Parallel to this, the committee conducted a survey to assess the opinions of different stakeholders with regard to the strategic direction of the University. “We conducted the survey because we want this process to be focused on the priorities of constituents,” said Kamel.

The choices presented to participants combined both President Ricciardone’s vision and strategic direction, along with the recommendations of the task forces that previously worked on the plan. The priorities identified were:

What Did the Process Entail?

The review process was launched in January 2017, and a workshop was organized two months later for representatives of the different AUC stakeholders, including students, faculty, staff, trustees, senior administrators and parents to discuss the developments that have taken place over the past three years as well as ideas and aspirations moving forward.

A strategic planning committee has been organized, headed by Mohamed Nagib Abou-Zeid, chair of the University Senate, and has regularly coordinating with Kamel and Interim Provost Ehab Abdel-Rahman. The committee has been proactive in reaching out to various University constituents, contacting liaisons from affiliated groups to suggest names of individuals interested in sharing their input as stakeholders. Anyone interested in contributing was invited to attend the initial workshop and participate in the committee.

From now until the end of June, each segment of the University will concentrate on reviewing and developing individual strategic plans in consideration of the academic department or administrative area’s specific needs and goals.

The period between July and October will be dedicated to alignment across different plans. “The alignment process is a two-way process, both top-down as well as bottom-up,” Kamel pointed out. “For the strategic plan to be focused, practical and reflective of organizational strategic directions and ambitions, and to optimize the available resources, it has to be aligned across the University.”

With the new provost expected to arrive on campus by July, the period from October to November will feature a number of working sessions aimed at soliciting the provost’s input as well as integrating individual plans to develop the University’ all-encompassing strategic plan moving forward.

The final step will invite the community to offer any final remarks or tweaks in the form of a town hall.  “I strongly believe that viewing this as a collective effort is an integral part of the success of this exercise,” said Kamel. “It is an open and transparent process amongst all the different segments of the AUC community.”