Floatation of the Egyptian Pound: 'Is it Going to Get Better?' 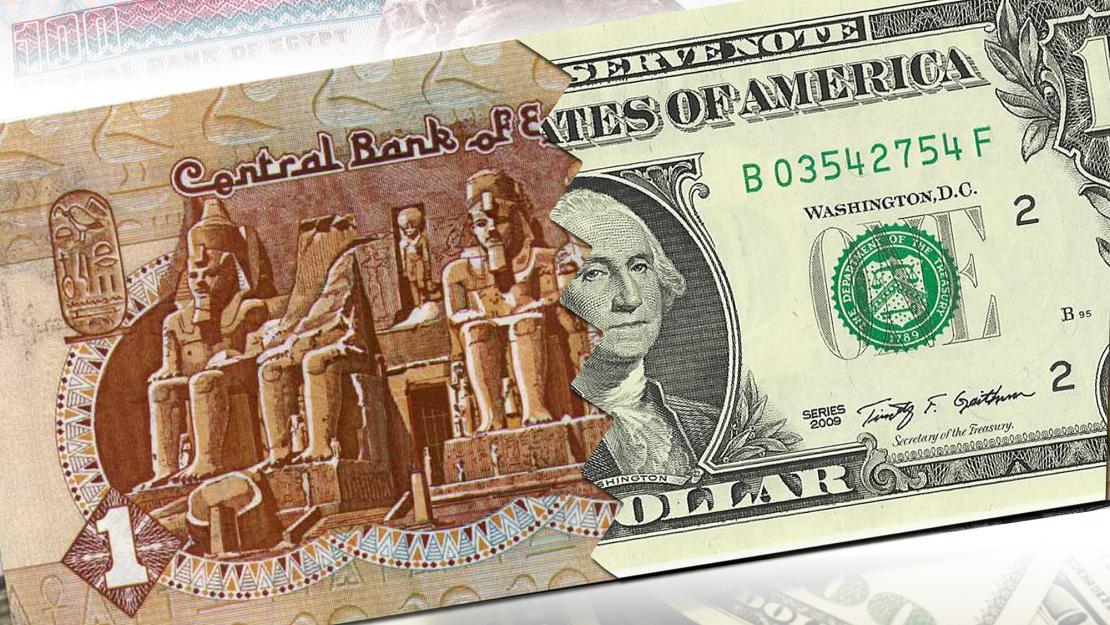 Despite the challenges posed by the recent floatation of the Egyptian pound, AUC faculty members contend that there has been an improvement in the overall balance of payments. While a deficit still exists, it is improving, with exports slightly increasing and imports slightly decreasing.  There has also been positive improvement in foreign investment, and stocks have become cheaper for foreign investors. Inflation, however, will continue to increase in the coming years, faculty members predict.

“Usually it takes one year to really start exporting,” explained Ayman Ismail, assistant professor, Abdul Latif Jameel Endowed Chair of Entrepreneurship and director of the AUC Venture Lab. This year will be difficult because of the shock and major inflation. However, Ismail is optimistic that, if the government continues implementing good policies, the state of the Egyptian economy will get better in a few years time as salaries adjust and investment hopefully increases.

“Is it going to get better?” Ismail asked. “Yes it is. The question is how fast.”

Ismail and Neveen Ahmed, assistant professor in the Department of Management, presented their outlooks and predictions at a lecture titled, “Is the Floating of the Egyptian Pound a Panacea for Egypt’s Economic Problems?”

Ismail explained that an exchange rate is determined by a country’s exports and imports. “Whatever I export has to pay for what I import,” he said. Both Ismail and Ahmed pointed to this balance of payments as critical in determining the strength of a country’s currency.

“What happens when I cannot pay the bill?” Ismail asked. Now, other countries do not want to send products that cannot be paid for in foreign currency and a country is left to import only what it can afford. Importing too much for a very long time, he explained, drives down the currency of a country.

Ahmed detailed three similar moments in Egyptian history during which the pound was floated, including the most recent in 2016. The problem, Ahmed noted, emerged when revenue decreased to levels below expenditure, leaving no money to defend the country’s currency.

Ismail also highlighted 2009 as an important moment in Egyptian history. After the economic crisis, all countries around the world devalued their currency while Egypt chose to keep its currency high and not to devalue. “We did not because there is a mindset in Egypt that our currency represents the strength of our economy,” he explained. This, he noted, is false.

In reference to the exchange rate, Ismail noted that the “gap between what the number should have been and what it was in the bank increased.” This pushed people to want more dollars, thus forcing the Central Bank of Egypt to spend dollars from the country’s reserve.

“Foreign reserves declined to a critical level at which the Central Bank could not defend the currency anymore,” Ahmed explained, “We did not have any other choice but to float.”

Ismail added that floating the pound was a necessary step to meet requirements for a loan from the International Monetary Fund.

Effects of the Floatation

Ismail explained that the critical state of Egypt’s foreign reserve forced the government to bring down the value of the pound very suddenly, rather than gradually devalue the currency as should have been done since 2009. This was a major shock to the economy.

“The textbook says if you depreciate, your product becomes less expensive in terms of foreign currency and imports become more expensive,” explained Ahmed.

The depreciation of the pound should have led to an increase in exports and a decrease in imports to improve the balance of payments overall. However, Ahmed made the point that this model assumes imported ingredients are not present in output [exports] and that imports have domestic substitutes, which is not the case in Egypt.

According to Ismail, inflation has been severe, and the floatation of the pound essentially caused individuals’ salaries and wealth to be cut by 40 to 60 percent. Ahmed also noted increases in prices in several industries such as electricity, gas, dairy, steel and construction.

The Egyptian government currently has a subsidy system in place for the population that is under the poverty line. Ahmed pointed to the middle class as a portion of the population to be concerned about, as this segment has not had access to any policy to “soften the impact of this shock on them.”