What the U.S. Elections Could Mean for Egypt 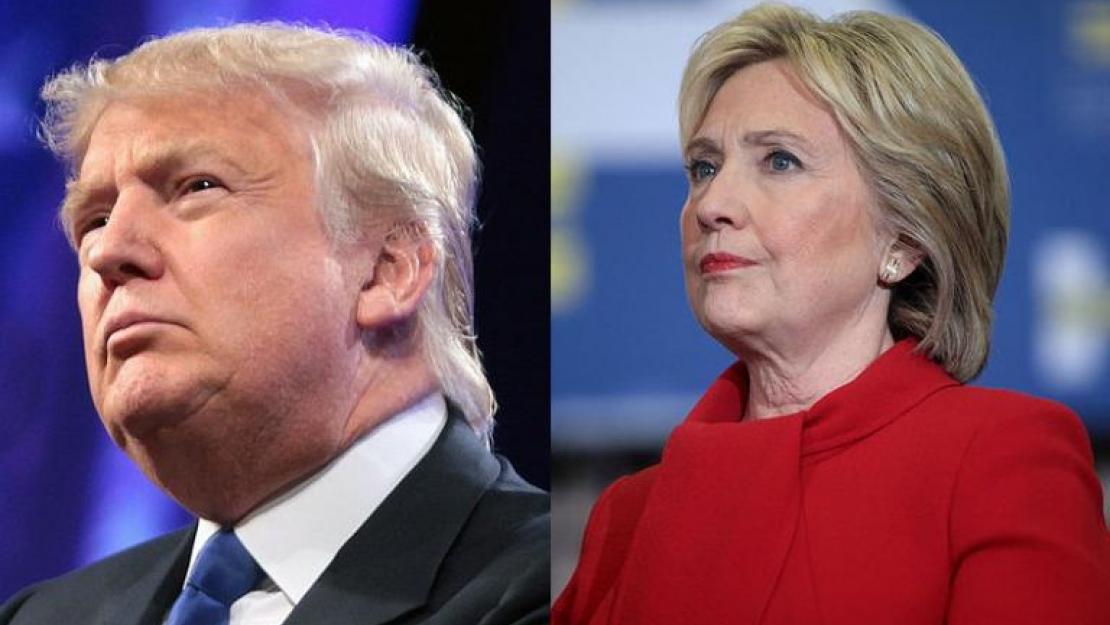 Tonight, the third and final U.S. presidential debate will be held at the University of Las Vegas, Nevada. The six discussion topics will be immigration, entitlements and debt, the Supreme Court, the economy, foreign policy and each candidate's fitness to serve as president.

The current race between Democrat nominee Hillary Clinton and Republican Donald Trump has attracted international attention, as is seen with a record-breaking 84 million viewers tuning in for the first debate. In the most recent CNN poll, Clinton leads Trump by 8 points, with 47 percent of support from likely voters compared to 39 percent for Trump.

Reflecting on potential election results and their impact on the region, Amr Adly, adjunct faculty member in the Department of Political Science, speculated, “I think there will be more continuity if Hillary wins. The United States is disengaging from the Middle East, and this does not simply have to do with Obama. [With regard to Trump], one can say that he is a very interesting revival of the early isolationism.”

Also describing Trump’s policies as “isolationist,” Ambassador Magda Shahin, director of the Prince Alwaleed Center for American Studies and Research, noted, “Trump remains a mystery to the region; one is incapable of [knowing] where to place him. Whether his predominant isolationist policy will be better for the region is hard to tell.”

Egypt, Shahin added, will be an important part of the next U.S. president’s foreign policy due to the country’s strategic role in the region. “If the United States wants a stable Middle East region, Egypt is the gateway for peace and stability,” Shahin said. The nature of the relationship between the two countries “will depend on how serious the new administration –– either Trump or Clinton –– is in fighting ISIS, in finding a permanent solution to the Palestinian-Israeli conflict and in seeking Egypt’s help and advice.”

Regardless of the outcome, U.S. presidential elections always have the potential to dramatically influence Egypt and the Middle East. The unique nature of this election season has left many wondering if this might be especially true this year.

Adly pointed out that the U.S.–Egypt relationship is a long, important and largely consistent one. “The history of the relationship between the United States and Egypt stretches back to the end of WWII,” he reflected. “There is an element of codependency. You cannot simply create ruptures. Patterns of interaction create certain expectations on both sides.”

While many consider the differences between the candidates to be substantial, Sean McMahon, assistant professor of political science, argued that “while the relation between the Egyptian and American state forms is constantly changing, it will not be changed by the U.S. presidential election per se.”

Economically, Egypt may not be largely affected by the election results, as Adly noted. “Egypt is much more dependent on the EU market rather than U.S. market,” he said. “The European Union is the biggest trade partner, and most of the capital flows come from the Gulf. Tourists come from Europe and Russia. These are the most relevant economic powers to Egypt’s economic recovery.”

Sharing the same viewpoint, Shahin noted that while there “are substantial differences between the candidates’ economic policy platforms, U.S. economic policies are less of a concern to Egypt and the greater Middle East.”

Nonetheless, certain aspects of the respective candidates’ economic policies will have an impact, she declared. “Clinton is clinching more toward protectionism; Trump is threatening with trade wars against China and Mexico. Embracing protectionism will affect the entire world, not only Egypt and the Middle East.”