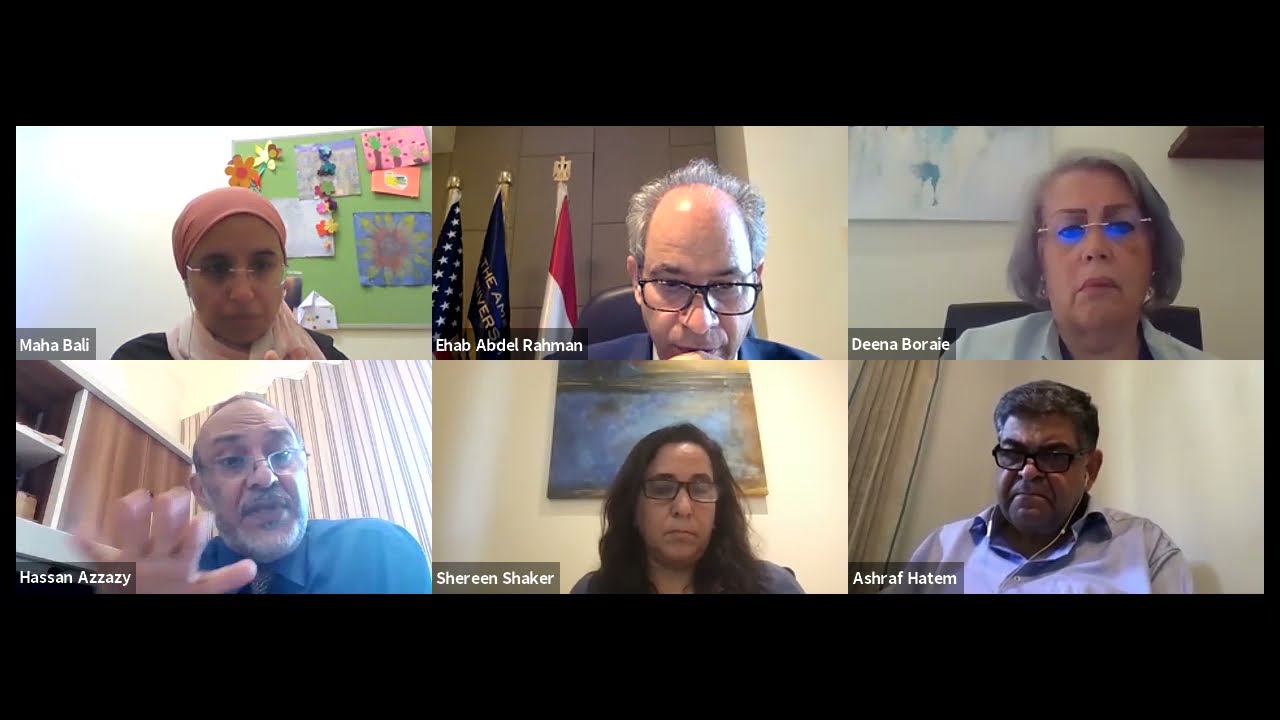 Last week’s Campus Conversation focused on the epidemiological situation at AUC and in Egypt, as well as the University’s COVID-19 safety measures. Here’s what you need to know: 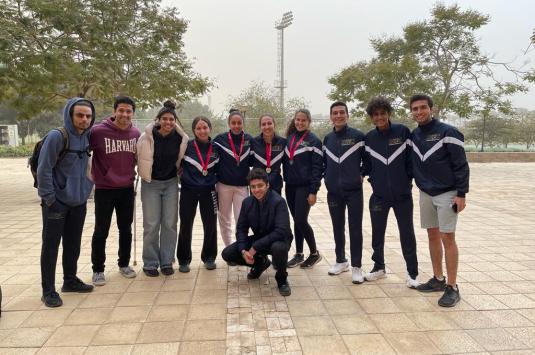 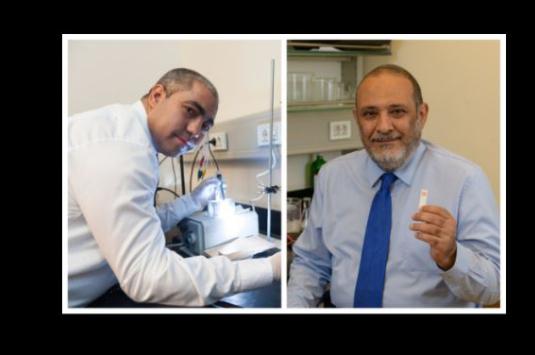