Thirty Years of Support to his Alma Mater 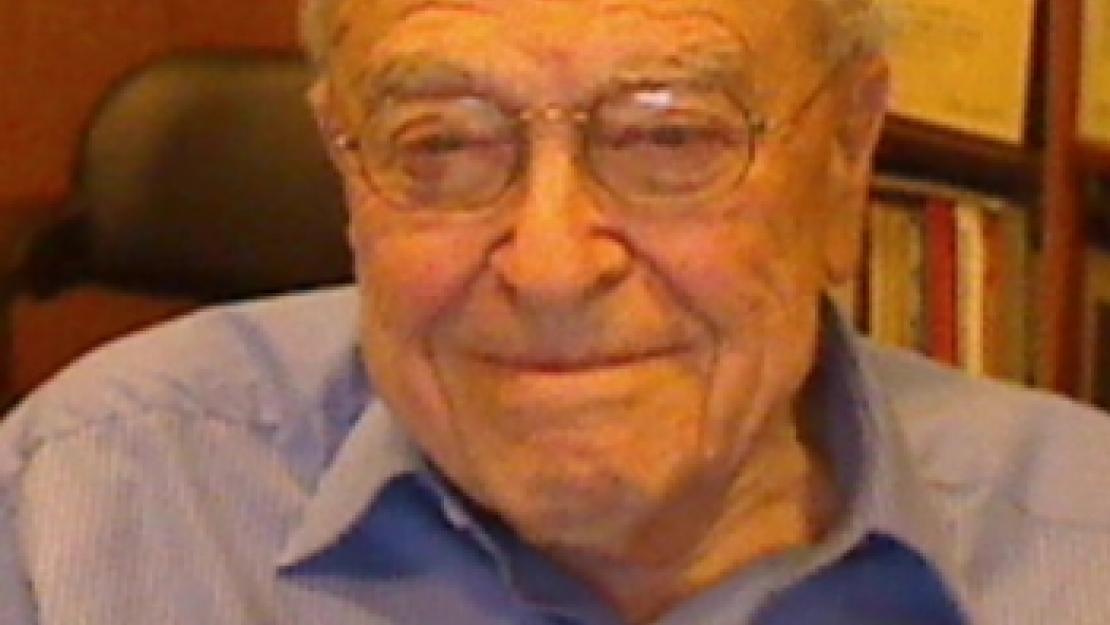 L. John Martin, who has supported the University since 1980, is one of the many dedicated alumni who will never forget spending a portion of their formative years at The American University in Cairo (AUC). While it has been more than 65 years since Martin was a student at AUC, his long-standing commitment, loyalty and support to his alma mater have not faded.

Martin's journey to AUC began when his family moved to the Middle East during his father’s service in the British administration in Palestine. Following his own service with the British army during World War II, Martin returned to his family’s home in Palestine, where a friend introduced him to a professor who was recruiting students to study at AUC.

Martin enrolled at AUC, where he graduated with a degree in social science in 1947. "I enjoyed the work I did there," recalled Martin, whose strong interests in international studies led to his first job as a foreign correspondent for a Palestinian newspaper. Martin went on to earn his PhD in political science and later taught at the University of Maryland.

As a professor, Martin renewed his ties to the region by initiating faculty exchange between universities in the United States and Egypt. He also renewed his support to AUC as a long-standing contributor to The AUC Annual Fund and the AUC Alumni Endowed Scholarships.

"AUC is doing a good job. It is very important for us to be doing that kind of job in Egypt," said Martin, who, as former dean of the College of Journalism at Maryland, was particularly proud of the University's commitment to liberal arts education and continuously cited its importance in Egypt.

Martin’s support to AUC, which spans four decades, has positively impacted the lives of many AUCians.