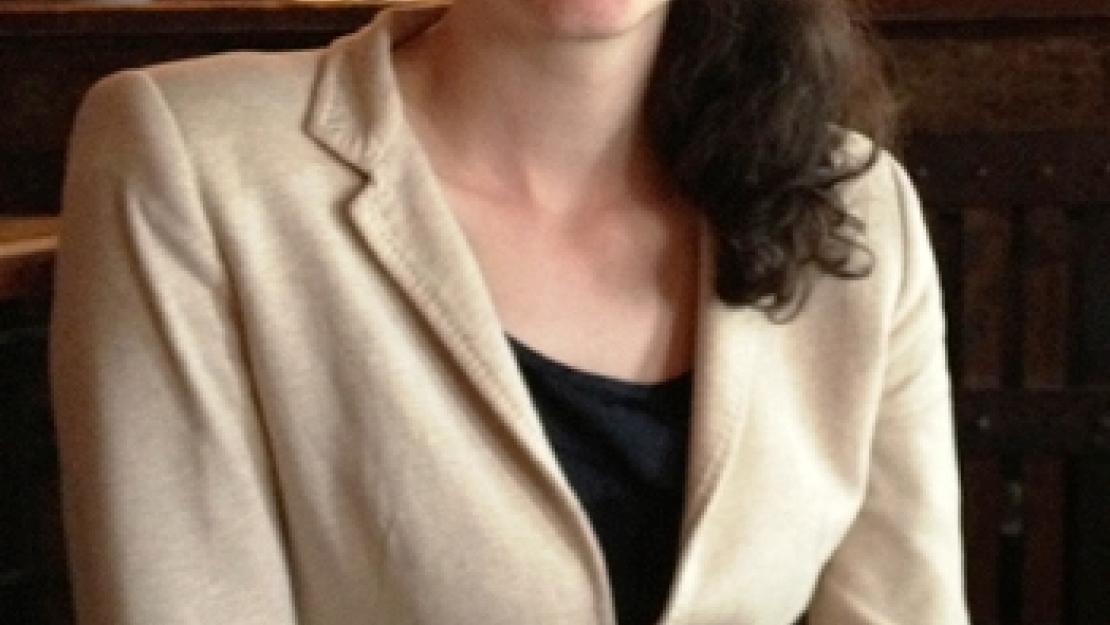 Anna Irwin was an undergraduate at Princeton University when she first learned about the Leadership for Education and Development Program (LEAD) program at The American University in Cairo that provides full-tuition scholarships to public-school students. Intrigued by the program, Irwin decided to support select graduates by creating the Lead On program, a one-year post-graduation internship at a local nonprofit with additional program enrichment and mentorship.

During her junior year, Irwin focused her research on the LEAD program, where she had the chance to meet LEAD students, who were studying abroad at the State University of New York at New Paltz. “I was inspired by their passion to engage in their communities, their appreciation for the LEAD program, their love of their country and their creativity,” said Irwin. “These students had a desire to give back to society, and I left the conversation thinking, ‘How can I help them on their path to civic engagement?’”

Although motivated and well-educated, the students faced obstacles in making their dreams a reality because of the lack of access to resources and the experience managing nonprofits. Irwin said, “It occurred to me that a year’s internship at a nonprofit, with additional program enrichment, mentorship and networking, would be of great assistance to them.”

While working at Ashoka Arab World in Cairo, an organization that supports social entrepreneurs, Irwin presented her idea to AUC's John D. Gerhart Center for Philanthropy and Civic Engagement, and, with the help of Barbara Ibrahim, director of the center, and Nelly Corbel, University-based civic engagement manager, the Lead On program was initiated in 2010.

“As a Lead On fellow, a student gains a network of contacts for sharing ideas, creates closer ties to nonprofits, receives mentorship and builds relationships with fellow graduates, all of which will grow with each year of new cohorts,” Irwin pointed out. “I think it’s an exciting time for the civic sector in Egypt, especially now because of the focus on youth and the role they have in shaping their country. Young people are getting engaged, and it is important to provide mentorship for them. AUC has been a really strong force for that.”

Irwin initiated a similar program in Jordan with six fellows, hosted by INJAZ, a nonprofit that focuses on educating and training youth. “We are excited about the local impact of the Lead On program in its first three years, and we want to transform it to have international scope,” explained Irwin, who aspires to establish more fellowship programs across the region with the creation of the Lazord Foundation with Corbel. “The ultimate goal of the foundation is to be focused on the Middle East, with a number of different fellowships in the Arab world. We can bring all the fellows together for orientation, expanding the network. This is a great opportunity to capitalize on this new energy in the region and to provide a civic education that students can put to immediate use.”

Irwin has recently completed a master’s degree in higher and post-secondary education at Teachers College, Columbia University. She plans to work in higher education and to expand the Lazord Foundation.