Passion to Serve Immigrants and Refugees 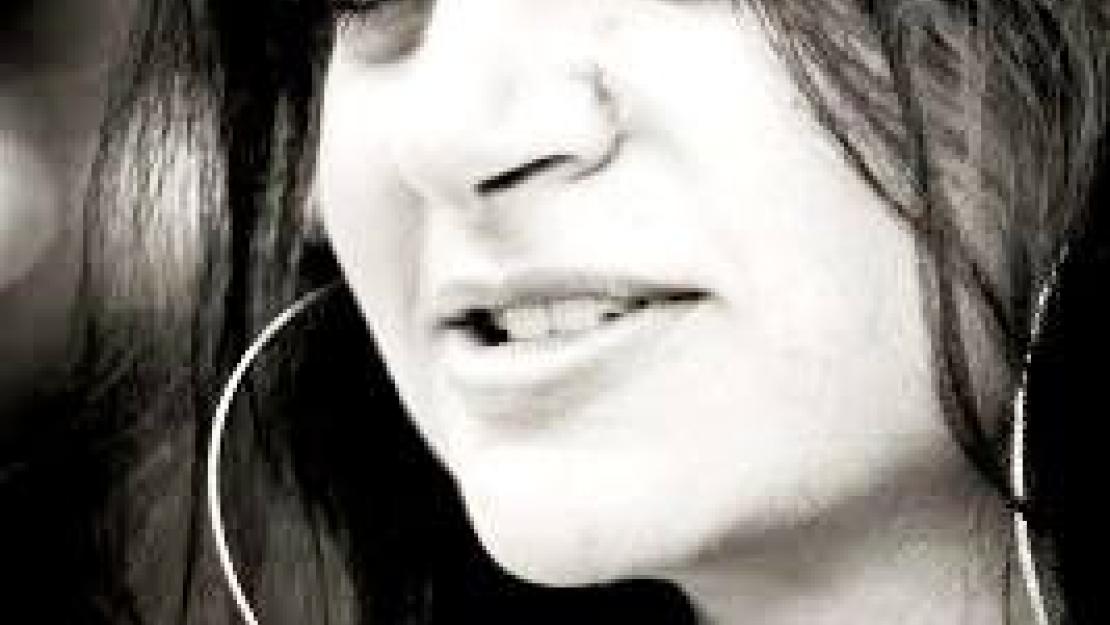 Around 51.2 million people are reported to be forcibly displaced worldwide, including 16.7 million refugees at the end of 2013, 11.7 million of which are under the mandate of the Office of the United Nations High Commissioner for Refugees (UNHCR). The study of migration and refugee studies is one that has fascinated AUC’s fellowship student Farah Ismail, the first recipient of the Queen Rania Al-Abdullah ’91 Fellowship.

Originally from Jordan, Ismail is a human rights advocate with particular experience in the field of migrant and refugee rights under international law. She is currently working part-time with an international non-governmental organization called Business and Human Rights Resource Center as their Middle East and North Africa researcher and representative. “Part of my job is to basically track human rights violations at companies and factories, faced by migrant workers in the region,” she explained. Ismail was also an active volunteer for six years in the refugee camps of Jordan working with refugee children. She has also done two internships, one with the United Nations Office on Drugs and Crime in Amman, focusing on human trafficking in Jordan, and one in the UNHCR in the Refugee Law Training Unit in Cairo.

“I chose to pursue my graduate study at AUC because I have a huge interest in studying migration and refugee movements across the Middle East and the North Africa region,” said Ismail. “The faculty members at the Center for Migration and Refugee Studies (CMRS) are outstanding professionals with tremendous knowledge and experience on and with migrants and refugees; add to that the library and the diversity and the multiculturalism of the students and faculty members — all of which attracted me to this great institution.”

Being awarded the Queen Rania Al-Abdullah ’91 Fellowship, established to provide full tuition and living expenses for up to four female students from Jordan, has put Ismail on the right track of her career path. “This fellowship gave me the opportunity to study the major I am passionate about and at the University I want … it is like a dream come true.”

Ismail received her bachelor’s degree from Al-Ahliyya Amman University, Jordan. Upon graduating from AUC, Ismail plans to conduct more research on migrants and their rights in Jordan, specifically on domestic workers and on those working in the Qualifying Industrial Zone. She also plans to work directly with refugees in the refugee camps. “I prefer to deal with refugees one-on-one instead of working behind a desk,” she added.