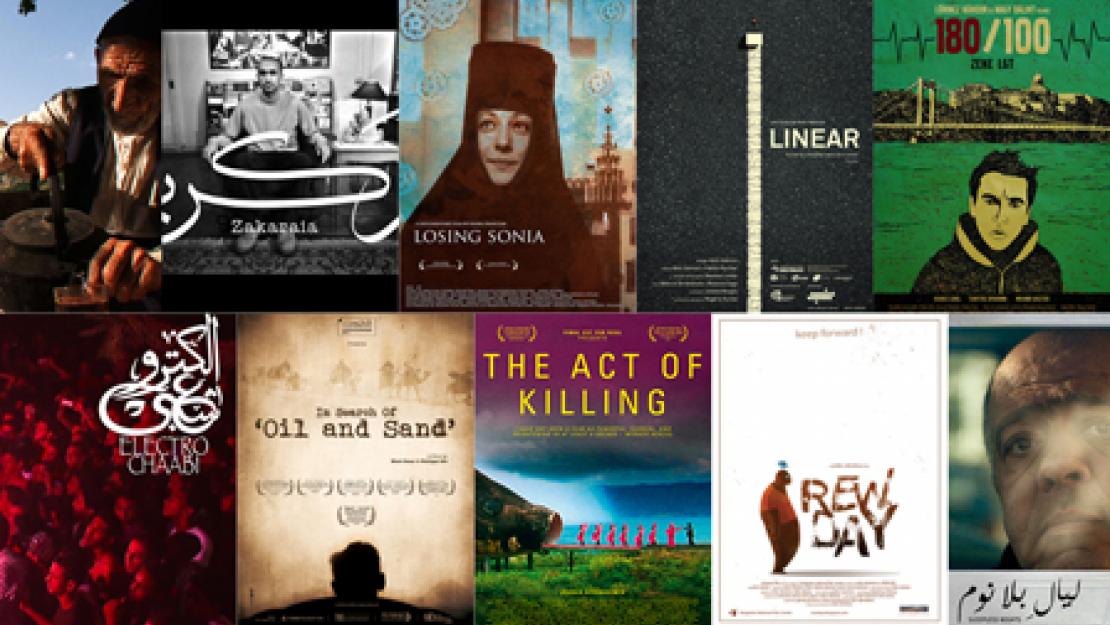 The visual cultures program in the Department of Arts is hosting a film festival at AUC Tahrir Square. Ismailia Film Festival Days of Cairo II will feature films and documentaries selected from the films shown at the 16th annual Ismailia Film Festival for Documentary and Short Films, which was held last summer. The Ismailia International Film Festival is renowned among Egyptian and international filmmakers for showcasing significant documentaries and shorts, which include features and animation, that celebrate cinema and creativity. The festival was established in 1991 in the hopes of highlighting films that “deepen our understanding of others’ different social visions, values and thoughts,” according to the festival’s website. Several poignant films from this festival will be shown in AUC Tahrir Square’s historic Ewart Memorial Hall. One of the films that will be showcased is Karim El Shenawy’s short piece entitled Odd. The film addresses identity politics by following the experiences of Adel Iskander, a Christian Egyptian. The film screenings will also feature the work of international directors like Polish director Radka Franczak. In Franczak’s documentary Losing Sonia, a woman tries to rebuild the values that Russian society lost under successive political regimes. The film of Iranian director Mahdi Zamanpour Kiasari will also be showcased. His documentary, Mashti Esmaeil, follows the daily life of an old Iranian farmer. The festival begins on October 1 with a reception at 3 pm. Film screenings will span a total of nine days: October 1 – 3, 5, 7 – 10 and 13. The showings will begin at 3 pm each day. For more information, email mai.rashdan@aucegypt.edu.