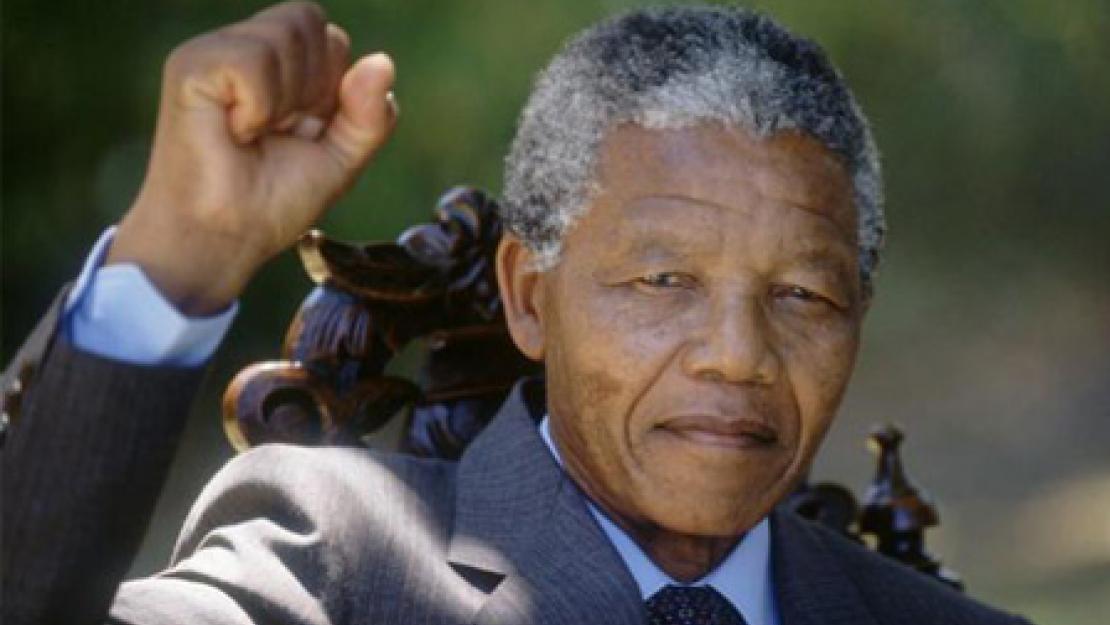 The late Nelson Mandela, former president of South Africa and anti-apartheid activist, has left a legacy of peace and justice, having spent 27 years in prison for his anti-apartheid activities and dedicating his life to guaranteeing civil rights for black South Africans who had long faced oppression at the hands of a white minority. His lifelong struggle and commitment to peaceful activism serve as an example for Egypt and the Arab world, particularly during this time of transformation.

“Mandela is a global icon because he stood up to a primitive savage system, paid dearly for it — not least his 27 years in prison — and won,” said Bahgat Korany, political science professor and director of AUC Forum. “He scored a huge plus for humanity, but for an Arab world in the painful pangs of transition, Mandela's example shows a way out. He exercised leadership for reconciliation and coalition building to build a strong South Africa.”

In 1993, Mandela received the Nobel Peace Prize to honor his activism. As the first black South African to serve as the country’s president, Mandela spent his years in office (1994 – 1997) transforming South Africa by breaking down racial barriers and promoting reconciliation. As Professor Emeritus Abdallah Schleifer noted in his column “Nelson Mandela: The Last Giant of Our Times is Gone," published in Al Arabiya, “Nelson Mandela lived long –– for 95 years –– and was neither tyrannical nor corrupt. To the contrary, he became a symbol of decency and reconciliation in the last three decades of his life, literally stretching his hand out across that bleak terrain known as apartheid to clasp the hand of the last white president of that now unthinkable, almost inconceivable social system that Mandela had devoted a lifetime to overthrow.” Born in 1918 in the village of Mvezo, Mandela was given the forename, Rolihlahla, or “troublemaker.” He lived up to this name as an undergraduate student at the University of Fort Hare, where he was suspended for joining a protest boycott. Mandela then studied law at the University of Witwatersrand and soon became involved in the African National Congress (ANC). Because of his activities with the ANC, Mandela was arrested several times and sentenced to life in prison in 1962. During his years in prison, Mandela was seen as the symbol for the struggle against racial oppression and one of the most influential leaders in the anti-apartheid movement. “Mandela’s legacy is perseverance in struggle, forgiveness in reconciliation and courage in decision,” said Allison Hodgkins, assistant professor of international security and conflict management in the Department of Public Policy and Administration. “We must not forget that Mandela was, first and foremost, a freedom fighter; resolute in his pursuit of national liberation, unwavering in his commitment to freedom and uncompromising in his demands for justice. Yet he also had the courage and the wisdom to recognize that non-violence and negotiations were the most efficient path to his cherished goal: the end of apartheid. Mandela’s example is a testament that enduring conflict resolution requires more than an end to violence; it depends on justice and compassion.” Throughout his life, Mandela called for peace, social justice, equality and human understanding. “No one is born hating another person because of the color of his skin, or his background, or his religion,” Mandela wrote in his book Long Walk to Freedom. “People must learn to hate, and if they can learn to hate, they can be taught to love, for love comes more naturally to the human heart than its opposite.” Photo courtesy of Wikimedia Commons