History Seminar: How "Modern" was Egypt in the 18th Century? 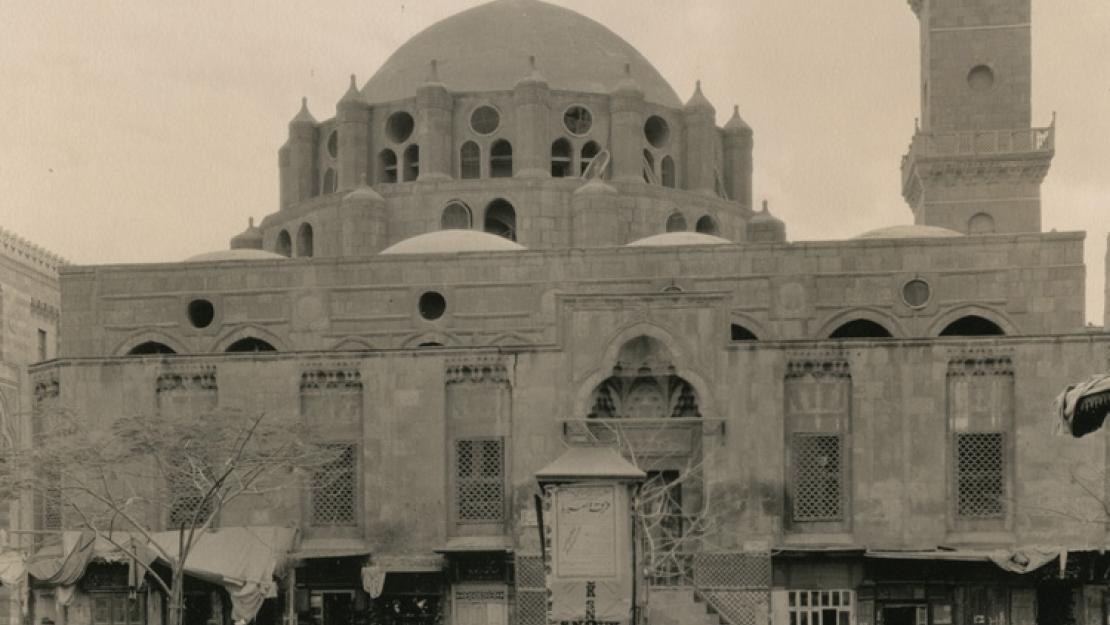 Scholars typically study modernity in Egypt in the 19th century, when Muhammad Ali, who is widely regarded as the founder of modern Egypt, made significant reforms in the military, economic, educational and cultural spheres. Less studied is what came before: the 18th century. Examining this period in Egyptian history, the Annual History Seminar, organized by the Department of Arab and Islamic Civilizations, will discuss the theme, “Before the Modern, After the Medieval: Egypt and the Middle East in the 18th Century.” The event will be held from March 28 to 29 in Oriental Hall, AUC Tahrir Square.

“Historians of Egypt have, for years, researched the events and transformations that occurred in the country throughout the 19th century,” said Amina Elbendary, assistant professor of Arab and Islamic civilizations. “And even though much debate has occurred over periodization, all concur that this century witnessed the transformation to modernity in Egypt and the Middle East in general. This year’s Annual History Seminar aims to study the 18th century in the history of Egypt — and other provinces of the Middle East/Ottoman Empire — from the perspective of early modernity and the late middle ages. It aims to ask the question of where it is that the 18th century fits in this narrative of the birth of the modern? Did Egypt in the 18th century belong to the medieval world? Or was it part of the early modern world?”

Participants include professors from AUC, Cairo University, Misr International University, New York University and France’s Centre national de la recherche scientifique. The papers to be presented discuss the 18-century transition to modernity in the Middle East through topics as diversified as diplomatic treaties of the late Mamluk period, intellectual history during the early modern period, changing city life, development of guild histories, changing concepts of time and the spread of clocks, literary developments and new genres, and intellectual interactions during the French occupation of Egypt.

Established in the early 1990s, the Annual History Seminar initially served graduate students at the Department of Arab and Islamic Civilizations, but has since expanded to include young historians from national universities throughout Egypt. The event also attracts European, American and Japanese scholars residing in Cairo who are keen on expanding their research and knowledge.

“During the two-day seminar, young scholars, often including graduate students, have a chance to present and receive feedback on their research, engage in discussions with faculty from various universities within Egypt and abroad, and expand their intellectual horizons,” said Elbendary. “The seminar encourages a multidisciplinary approach to the study of Egyptian and Arab history through a focus on literary analysis and revisions of social, economic and cultural histories.”