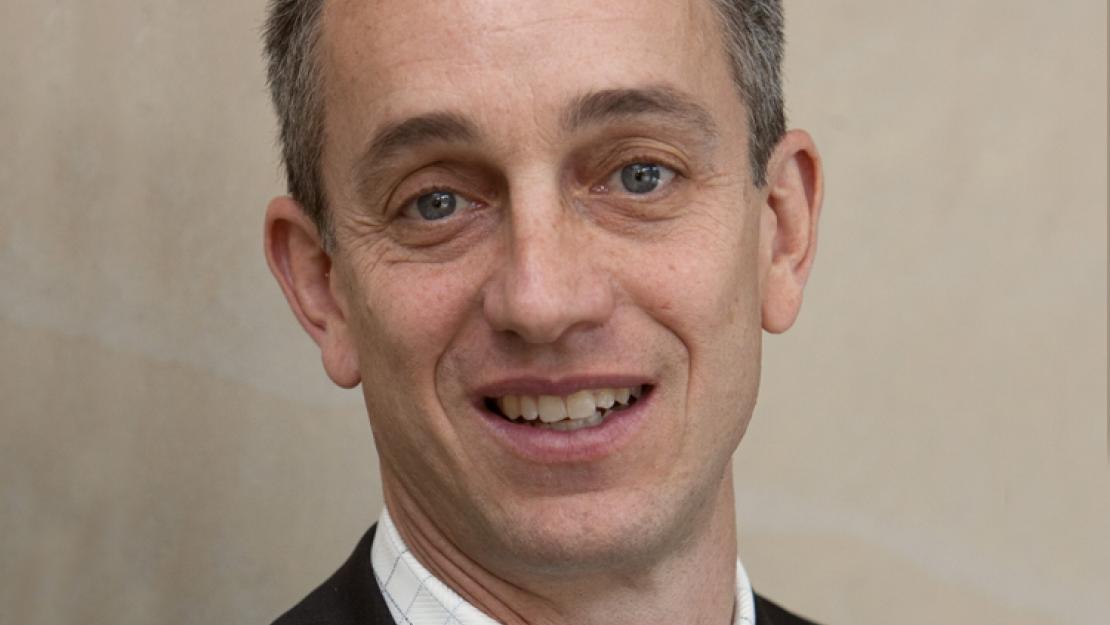 Stephen R. Grand, nonresident senior fellow at the Brookings Institution’s Saban Center for Middle East Policy, will be delivering a lecture today, April 2, titled “Understanding Tahrir and Its Prospects: What Experiences Elsewhere Teach Us About Arab Democratization.” The lecture, organized by the AUC Forum and the John D. Gerhart Center for Philanthropy and Civil Engagement, will be held in Prince Alwaleed Bin Talal Bin Abdulaziz Alsaud Hall, room P071 at 1 pm.

Grand will draw on his upcoming book, Understanding Tahrir Square: What Transitions Elsewhere Can Teach Us About the Prospects for Arab Democracy, to discuss how we can use the experiences of democratization in other countries to understand the future of democracy in the countries of the Arab Spring. “There was a wave of democratization between the mid-1970s to the end of the 20th century that’s been referred to as the ‘third wave of democratization,’ when almost 95 countries attempted to transition to democracy,” Grand explained. “These transitions were not always successful, but I try to understand why some countries were successful in consolidating democracies and others were not.” Grand will discuss how to apply lessons from these successful cases to countries that have experienced the Arab Spring. “It’s clear that it’s easier to unseat an authoritarian regime, than it is to build a consolidated democracy,” Grand said. “In the countries that were successful, change didn’t happen overnight, and there were often twists and turns, but you saw the gradual emergence of an effective political constituency for democracy –– a public that demanded that democratic institutions function as intended.” For this reason, Grand is cautiously optimistic about the prospects for democracy after the Arab Spring. “I’m an optimist when it comes to Egypt and the Arab Spring,” Grand said. “If political violence can be avoided and if sectarian differences can be tamped down, it’s going to take a lot of time and a lot of effort, but it’s clear that citizens’ ideas about political authority and their relation to political authority is changing.” Grand directed the Brookings Project on U.S. Relations with the Islamic World for more than six years. Before joining the Brookings Institution, he was director of the Middle East Strategy Group at the Aspen Institute. Prior to that, Grand served as adjunct professor at Syracuse University’s Maxwell School and was a scholar-in-residence at the American University in Washington, DC. From 2002 to 2003, he was an international affairs fellow at the Council on Foreign Relations. He has also served as the director of programs at the German Marshall Fund, a professional staff member for the Senate Foreign Relations Committee and the founding executive director of the Civic Education Project. He received a PhD in international relations from Harvard University and a Bachelor of Arts from the University of Virginia, where he was a Jefferson Scholar. At the event today, Grand will be joined by Bahgat Korany, director of the AUC Forum, who will be moderating the session. “The process of transition from authoritarian rule toward democracy is certainly an opportunity for people as they can see light at the end of the tunnel, but events in Egypt and other ‘Arab Spring’ countries also show that this transition process is full of challenges, not least the modesty of achievements compared to peoples' expectations,” Korany said. “How can we cope then with these challenges? Countries - like individuals - can learn from their own experiences, or from the experiences of others. In this respect, Stephen Grand's solid survey of democratization experiences elsewhere could hopefully guide us to find answers to some of the most nagging issues confronting Egypt and the region at present.”