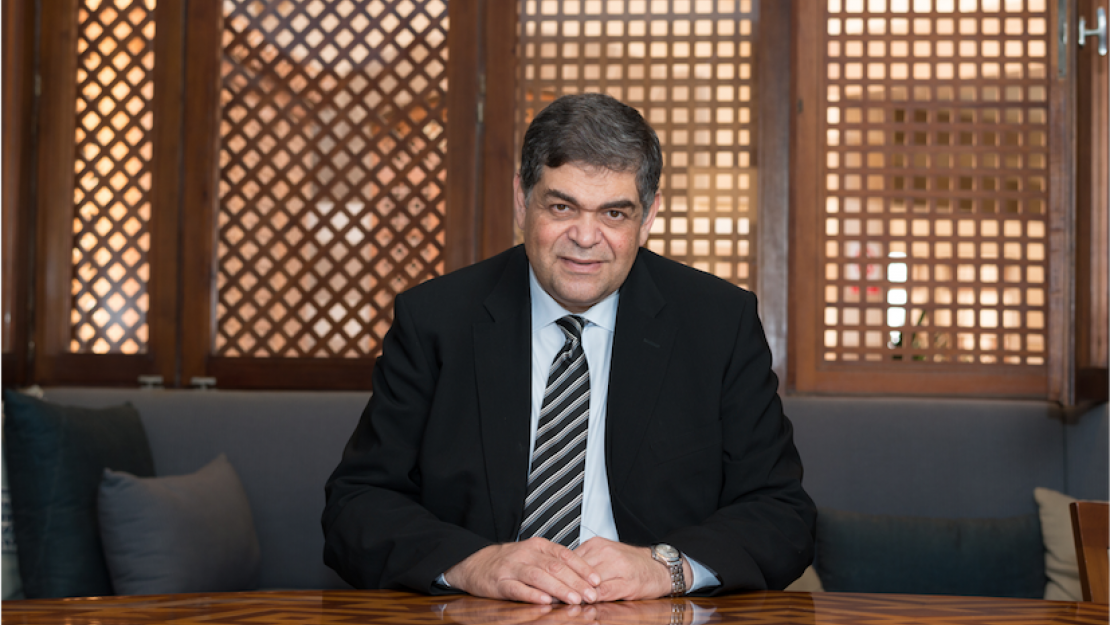 “My primary objective is to ensure that the Egyptian people, the ones I represent in my district, don’t suffer to obtain services, health care and quality education,” said Hatem.

Hatem was Egypt’s minister of health and population in 2011 and currently holds the rank of full professor of pulmonary medicine within the Faculty of Medicine at Kasr Al Aini, Cairo University. Also, he possesses years of experience in higher education, among which five have been spent as secretary-general of the Supreme Council of Universities.

As a parliamentarian, Hatem will use his extensive experience in both education and health care to take part in several committees tackling developmental research relating to these two areas, in addition to participating in other committees. For the past five years, Egypt has been extensively working on improving its infrastructure, developing new cities, roads, production facilities and creating urban spaces to create more jobs and boost the economy. In the next five years, the same efforts will be devoted to “reshaping the Egyptian individual” through knowledge, with the support of the newly elected parliament members in collaboration with the government.

Hatem plans to implement his campaign’s slogan during the elections: “With Knowledge, We Can” through several initiatives in diverse areas of his electoral programs, the most prominent being health, education, culture, arts and sports.

While the Egyptian government will be catering to these areas on the state level, Hatem will simultaneously accommodate his district’s needs within the same scope. On the educational level, the pre-university education system will undergo major revamping and expansion, along with universities. Health-wise, an inclusive insurance law is in the works to ensure that every Egyptian receives equal health care opportunities, and a national body is being established to regulate health.

As for culture and arts, the aim is to increase cultural initiatives and expand their presence nationwide. That includes operas, libraries, book exhibitions, art galleries and similar. “AUC’s Tahrir Cultural Center is among the few projects providing services for the arts and cultural disciplines in Khedivial Cairo. Arts advance and elevate humans, putting an end to any destructive mindsets, which is why we need more cultural centers,” emphasized Hatem.

Hatem also aims to utilize the available resources to encourage sports practice, even if that entails simple walks or jogs in the streets. “School yards are a very practical resource that could be used during afternoons, official holidays and summer vacations when they’re not occupied. Simply, they can be transformed into well-qualified areas for different sports,” said Hatem. “Also, I want Egyptians to be able to take walks in the streets, which is why I’ll dedicate my efforts to initiating pedestrian roads; that also counts as sports.”