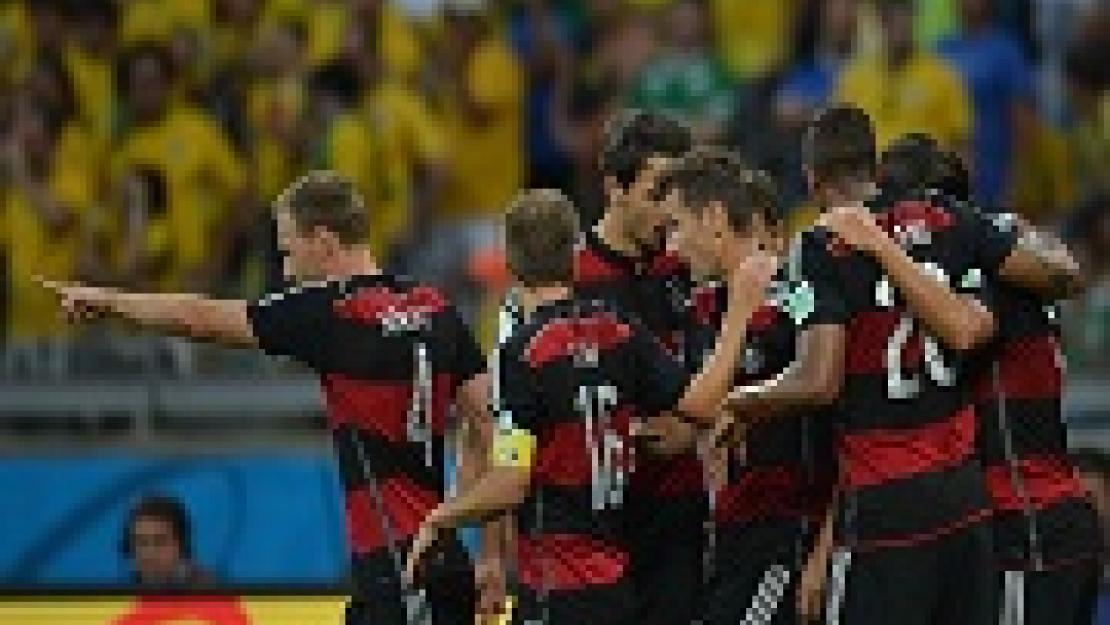 In a recent poll, fans on the AUC Facebook page predict that the German team will win the 2014 World Cup.

In another poll conducted when the World Cup began in June, AUC Facebook fans predicted that the Brazilian team will win, followed by Spain and Germany, then Argentina. Much to the shock of many observers, Germany defeated Spain 7 - 1 in a match that was described by global media as a "historic humiliation" and a "Word Cup massacre." Spain, on the other hand, was eliminated from the World Cup at the group stage after its defeat at the hands of Netherlands and Chile.