The Puzzle of Survival in Export Markets 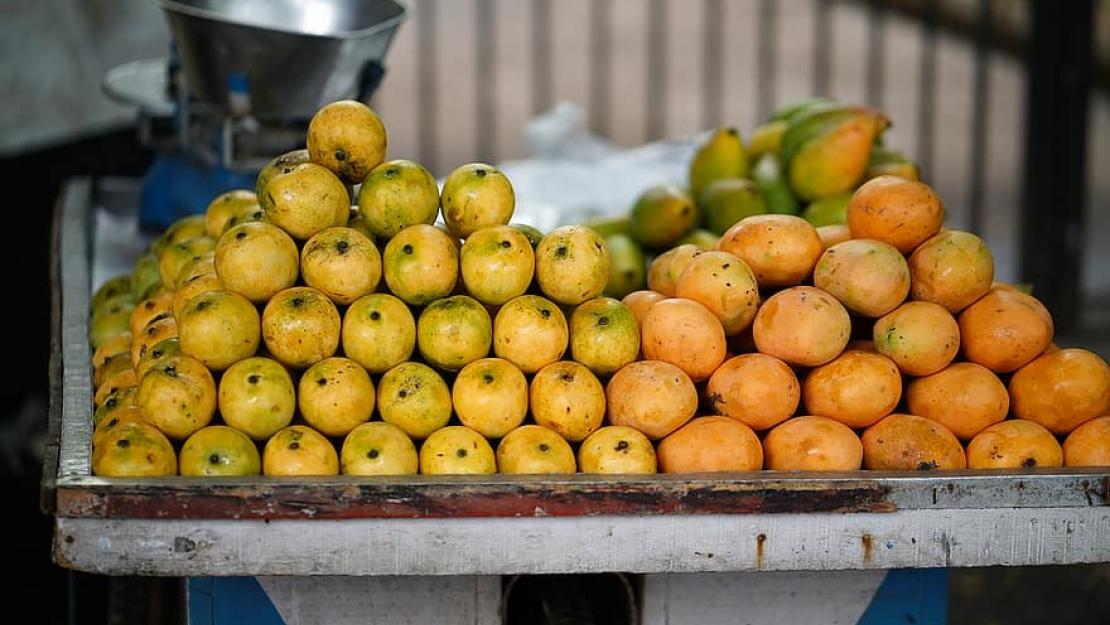 When it comes to exports, not all businesses possess the same risk tolerance. Some businesses are first movers, entering new markets and willing to take more risks, while others are late-movers, observing what peers do first and only adopting successful moves. You'd think that first-movers outperform late-movers in export markets, right?

The answer is no.

In his new research, Assistant Professor of Economics Jamal Haidar finds a clear pattern: It's the late-movers who outperform exporters that enter new markets first.

By analyzing export transactions from nine different countries, including Egypt, and examining each country's exporting habits by product, destination and data sets of exporting transactions using regression analysis, Haidar argues that explorers, or first-movers, don't necessarily exploit the export markets they enter and that late-movers, who begin exporting the same product to the same destination at least one year after first-movers stepped in, outperform these first movers in the same product-destination export markets.

To illustrate, if mangos are being exported for the first time from Egypt (origin country) to France (product-destination), the first mover would be the first firm to consider exporting to France, while the late-movers would be firms entering the mango-France market after that. Since Egyptian firms observe and learn from the first mover, they only choose to enter the same destination when success is evident. And once they enter the market, they start selling more quantities than the first mover, although prices are the same.

One reason behind this pattern could be the lack of internalization of information externalities by first-movers about the host country's market trends and status. In other words, firms in the same industry have their ways of staying updated with the first mover’s progress in the new market, which unnoticeably gives hints to competitors on whether there’s market potential at the product-destination level. By having information on product demand, consumer preferences, quality standards, regulations and distribution networks, late-movers can make more informed export decisions.

On that ground, first movers may prefer to cage this information to prevent being outclassed. Yet, from another perspective, what if the first mover is making the information available intentionally because they're facing a capacity constraint, which governs the amount of items that can be produced by a supplier or business thus preventing it from achieving more output? Yes, the data can be critical, but sometimes, the firm can't do more with it. In that case, the best scenario is to avail the information to other competitors and benefit the country's economy at large. In essence, capacity constraints could be another reason first movers don't perform as well as late movers.

Moreover, Haidar explains that from a policymaker perspective, the goal isn’t relating to an individual firm, but rather to national export levels as a whole.

“Policymakers want to increase exports, so they want to encourage more firms to export and existing ones to sell more or enter new export markets,” he said.

With that in mind, the relationship between first movers and late movers has important policy implications. For one, first movers could get discouraged, and the new norm could be for firms to become late movers all across, which isn’t the optimal strategy for a given economy. For that reason, first movers can hide information relating to their export markets, but then again, what’s the benefit if they can’t employ it for their own profit and will just prevent other firm entries? This dynamic is “tricky and should be assessed carefully,” as Haidar puts it.

“One way to go about this would be for governments to think about policies to encourage ‘explorers’ who discover new markets versus ‘exploiters’ who take advantage of the disclosed information on new export markets,” said Haidar. “Policymakers can incentivize first movers by allowing them to export without paying customs or reducing their export costs, for example.”

Firms shouldn't be discouraged from becoming first movers, even without government incentives. Haidar considers that if they're able to take the first move, sell in adequate quantities to make a sustainable profit and be able to increase their output according to the demand they receive in the destination market, there shouldn't be a reason to be hesitant.

Overall, the exact justifications behind this tendency of late movers to outperform first movers in export markets leave a new learning space and require more research. For now, there are no "prescriptions" to whether a firm should become a first-mover or wait to observe the results of peers. It depends on the firm’s risk aversion, willingness to explore new markets and productive capabilities. Each case needs to be evaluated and assessed independently, Haidar affirmed.