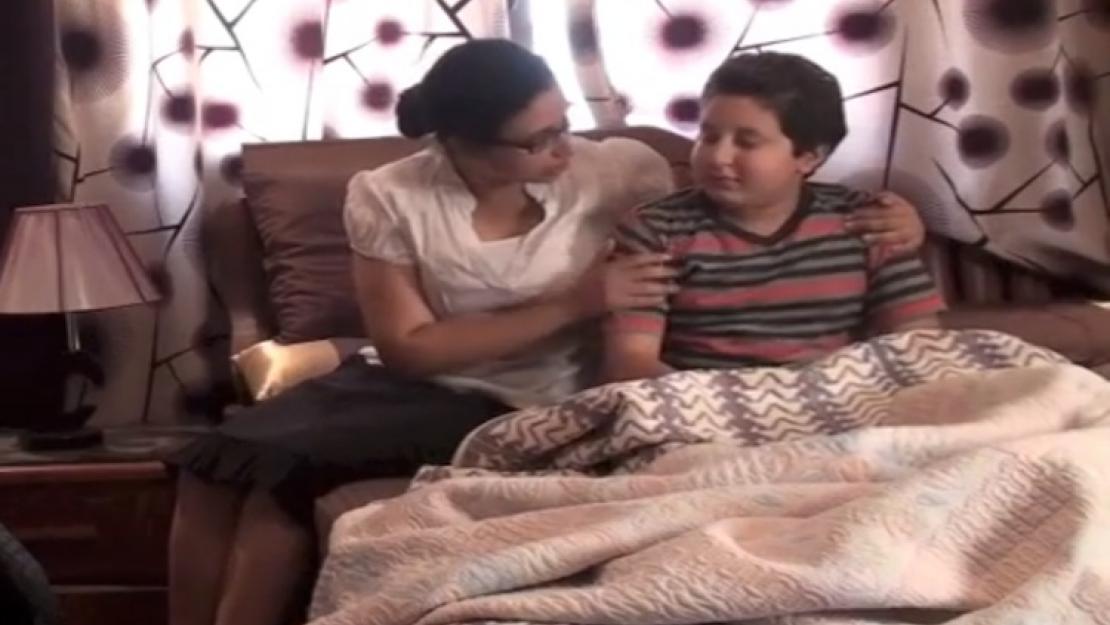 In post-revolution Egypt, many parents feel unsafe in the country and have, therefore, become more overprotective, strict, short-tempered and impatient with their children, sometimes feeling helpless about their ability to secure a good future for them.