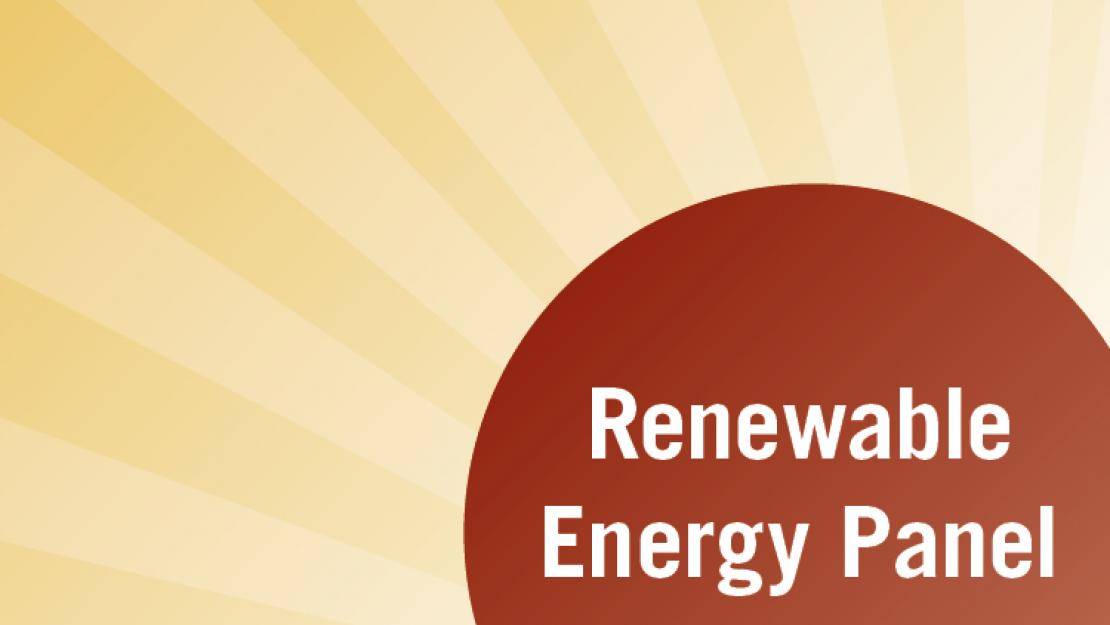 Recent months have seen dramatic increases in prices for conventional energy in Egypt, as well as equally dramatic changes in government renewable energy policies. Will the combined effects of these developments be enough to bring about the long-awaited surge in the adoption of solar, wind and biomass technologies?

This question will be the theme of the final program in the 2014 Sustainability Discussion Series, a panel discussion titled “A Fresh Start for Renewable Energy in Egypt?” The panel will take place on Monday, October 20 from 1 to 2 pm in Room P071, Prince Alwaleed Bin Talal Bin Abdulaziz Alsaud Hall. The program will feature a distinguished panel of faculty, government and industry renewable energy experts.

The panel discussion comes on the heels of two major changes in Egyptian energy policy that could lead to increased opportunities for the renewable energy sector, explained Marc Rauch, director of sustainability at AUC and panel moderator. “In July, the government drastically raised electricity prices as the first step of a five-year program of price increases, as well as the prices of natural gas, oil and diesel fuel,” he said. “Secondly, the government instituted a feed-in tariff, which means that if companies or consumers produce renewable energy, the government will buy from them whatever they don’t use themselves. In Egypt, this kind of incentive for producing renewable energy is a new departure and a very big deal.”

“Will these measures be enough to build a thriving renewable energy industry in Egypt?” Rauch asked. “If not, what will it take? If you think renewable energy is critical for Egypt’s future, big things have been happening, and this panel discussion is a chance to hear faculty, government and industry experts discuss where we will go from here.”