Graham Harman Among Most Powerful Forces in Art World 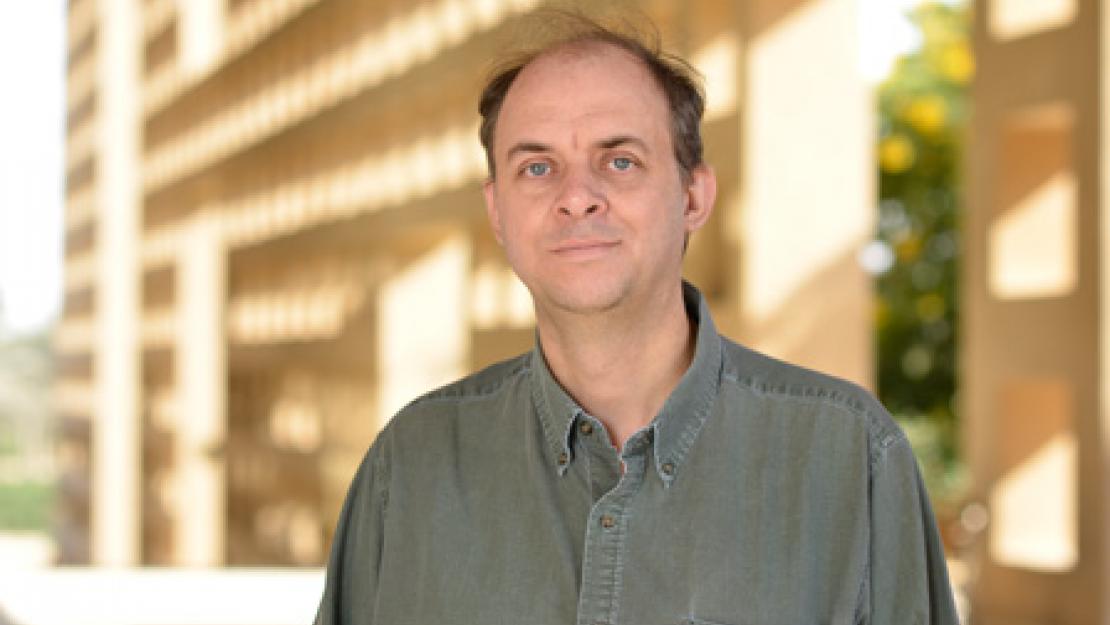 The London-based ArtReview magazine has ranked Graham Harman, AUC Distinguished University Professor, number 75 on its annual Power 100 list, which ranks the most influential people in the international art world. Harman was ranked previously in 2013 and 2014 as part of the four-member Speculative Realism group, but is now ranked alone.

In the words of ArtReview: "Harman is perhaps the thinker who has done most to popularise his own strand of ‘object-oriented philosophy’ to a wider public, especially when it comes to bringing those ideas to the artworld– lecturing at art colleges as much as in philosophy departments. Prolific, diplomatic and energetically networked, Harman draws followers and provokes enemies in equal measure... What’s undeniable is Harman’s ability to influence artistic and curatorial thinking when the reference points in politics, art and the humanities have never been more unstable."