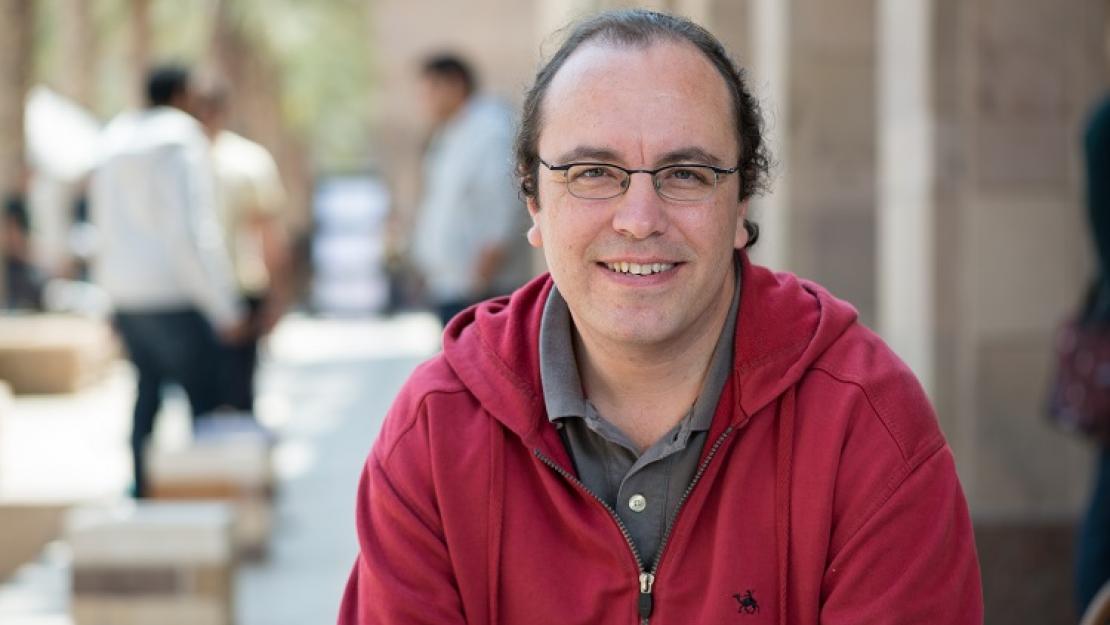 In the past four years, the Middle East has seen a sweep of revolutions and regime change. During these moments of upheaval, political scientists often argue that the essential ingredient for a successful revolution or regime change is the position of the military. Will the military remain loyal to the regime or join the opposition?

According to Holger Albrecht, associate professor in the Department of Political Science, many researchers argue that the military will remain loyal to the regime if the military is organized along “patrimonial” lines. This means that “recruitment is inspired or dominated by some communal logic in that soldiers and officers would be recruited from certain social constituencies, such as religion, sect or tribe,” Albrecht explained.

But, after conducting extensive interviews with loyal military members and some defectors from Syria and Yemen, Albrecht found that militaries labeled as “patrimonial” did not often fit this model of presumed loyalty. “There is strong variation among cases,” Albrecht affirmed.

The first problem with the usual argument about military loyalty, according to Albrecht, is that political scientists fail to dissect the layers of the military, labeling it entirely as “patrimonial” when only some of the members are aligned with the regime along these lines. “Most of the literature talks about the military as if it were one cohesive apparatus,” he explained. “I try to disintegrate this institution and look at the behavior of various individuals or types of members within that apparatus. For example, there’s a significant difference between soldiers and senior officers concerning their interests and behavior.”

This is what Albrecht found in the case of Syria. Many political scientists call the Syrian military a patrimonial military because it consists of members who belong to the Alawite sect, the same sect that the al-Assad family belongs to. Therefore, when the first protests swept through Syria in 2011, many analysts claimed that the military would remain loyal to the regime. Although this appeared to be true at first, news reports soon came out about defections.

The reason behind these defections lies in the real organizational structure of Syria’s military, Albrecht noted. “In Syria, you have Alawi-dominated officer corps, but the rank and file soldiers are actually pretty much representative of society because there is a general conscription of soldiers,” he said. “This pattern proved difficult for the regime in 2011 to suppress the uprising because it was easy, of course, to get the officers in line, but it was difficult to reorganize the military as to securing loyalty. In the regime’s perspective, you don’t want to see army units involved in repressing civilian uprisings in Homs if a lot of soldiers in the deployed units are from Homs.”

Albrecht’s findings challenge the previous literature about patrimonial militaries. “The literature doesn’t account for various agents within the military who have different interests and motivations,” he said. “The literature always refers to whether or not ‘the’ military supports the autocrat or not, whether it is interested in regime change or not, democratization and so forth. This doesn’t make a lot of sense because within the military, you have a lot of individuals who may not be interested in this question. I am not convinced that soldiers in the military have a strong interest in regime change. For soldiers, the military service is primarily a job. If they weren’t doing this job, they could be doing a different one. But higher officers are elite members. You need to open that black box when you are talking about the military.”

Albrecht further challenged the assumption about loyal patrimonial militaries by studying a military organization that consisted of members who were all primarily aligned with the regime’s social “category.”

“In Yemen, in comparison to Syria, the entire military is ethnically quite homogeneous; both officers and soldiers are primarily recruited from along the northern tribes, especially the tribe where former President Saleh is from,” Albrecht noted. “But we see defections early on in the uprising, even including units led by distant relatives of the president defected.”
This is because, as Albrecht argued, it is not enough to study the ethnic makeup of the military, but one must also study the context. “The reason behind these defections is that there was an internal power struggle going on prior to the uprising,” he said. “And the revolution was the catalyst that deepened these rifts that led to defections.”

Albrecht also works on Bahrain, a country where the military did remain loyal to the regime. Many political scientists ascribe this loyalty to the fact that the military is made up of members of the Sunni sect, which the regime leaders follow. Albrecht found that it was not so much the ethnic makeup that made the military loyal to the regime, but rather the complex organization of the military and the system for monitoring it during the attempted revolution that mitigated insubordination.

“In Bahrain, there is a complex army organization that consists of Sunni Bahrainis and a lot of mercenary soldiers, so it is also not uniquely organized along these sectarian lines,” he indicated. “And quite unlike in Syria where you have a relatively socially heterogeneous military that led to defections among soldiers in Syria, there were no defections at all in Bahrain. The reason here is that the Bahraini military leadership was able to maintain a strong system of monitoring within the apparatus and preventing a space/safe haven for potential defectors. It’s never easy to defect. But in Syria, there are a lot of places to go, such as Turkey or Syria itself. Bahrain didn’t have this, especially with Saudi Arabia as a neighbor that stood by the Bahraini regime.”

Albrecht explained that the Bahraini regime would constantly organize a series of meetings with officer corps to reassure each other of loyalties and monitor the members, leaving very little room for insubordination.

The cases that Albrecht studied — Syria, Yemen, and Bahrain — all challenged assumptions about the loyalty of patrimonial militaries. All of these countries in which analysts presumed the military would remain loyal to the regime experienced varying forms of loyalty, challenging previous literature about civil-military relations. “Seeing these differences and explaining them leads us to be very cautious about the general mainstream understanding in civil-military literature,” Albrecht affirmed.