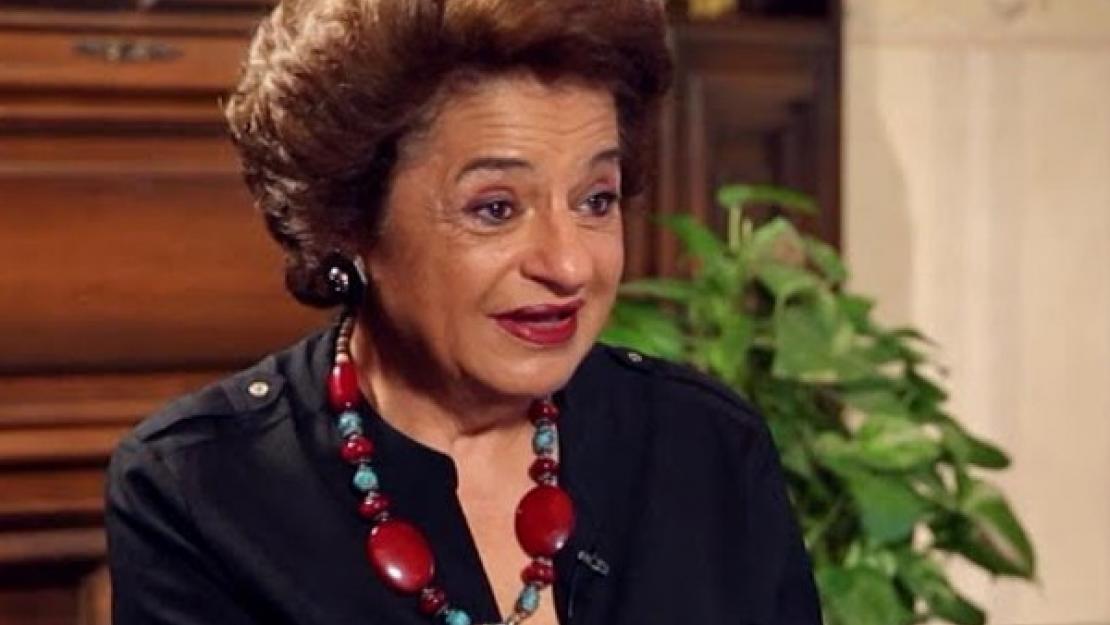 Mona Makram-Ebeid (MA '75) serves as adviser to the UN High Representative for the Alliance of Civilizations since early 2020. With extensive experiences in intercultural and interfaith dialogue and promoting tolerance, she supports youth initiatives and promotes peace through her work. You can read more about Ebeid and her appointment here.

Ebeid served as a lecturer of political science at AUC for several decades and is a former member of the Egyptian Parliament. She earned her Master of Arts in sociology-anthropology from AUC and graduated from Harvard's John F. Kennedy School of Government in 1982. In Daughters of the Nile: Egyptian Women Changing Their World (Cambridge Scholars Publishing, 2016), Makram-Ebeid noted,

"As for my years at AUC, I was greatly gratified by two appreciative moments: when I was asked to become the main speaker at the Commencement of the graduating class of 1995; and the other when I was awarded the Distinguished Alumni Award by our beloved AUC President the late John Gerhart. Meanwhile, thanks to a Fulbright scholarship which I had obtained due to the recommendation of the AUC Dean of Students, I was enrolled at the Harvard Kennedy School of Government."

Makram Ebeid was a longtime member of the Wafd political party, which her grandfather, Makram-Ebeid established with Egyptian revolutionary Saad Zaghloul in 1919. She resigned from the Wafd three times since joining it in 1983 and became a member of the Egyptian Social Democratic Party after the January 25 Revolution in 2011.

Recognized for her accomplishments, Makram-Ebeid received several international awards, including the Fulbright Scholarship, Aspen Institute Alumni, Salzburg Seminar Alumni, Woman of the Year Award from the Amadeus Organization of Morocco, Wilson Center for International Scholars Fellowship and France's Chevalier de la Legion D’Honneur. She has traveled extensively and attended numerous conferences and political meetings and forums. She taught at the American University of Paris, Sorbonne University Abu Dhabi, University for Peace in Costa Rica and the Arab Academy for Science Technology & Maritime Transport in Egypt.

In addition to being a member of various academic boards, Makram-Ebeid held numerous notable positions, including adviser to the World Bank for the Middle East and North African region, consultant to the Center for Strategic International Studies in Washington, member of the UN Committee for Development Policy, adviser to Egypt's minister of manpower and immigration, president and founder of the Association for the Advancement of Education, founding member of the Egyptian Council for Foreign Affairs, member of the Board of the Club of Rome and a trustee of Egypt's International Economic Forum.