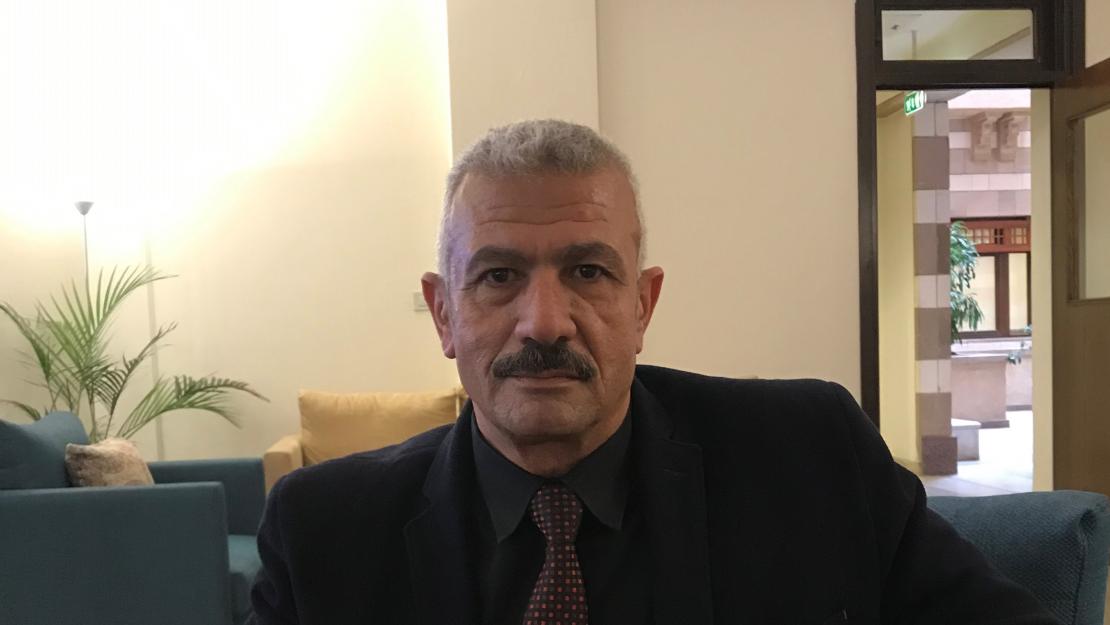 “AUC’s Smoking Cessation Clinic helped me overcome my tobacco dependence, which started 35 years ago and is as serious as alcohol or drug dependence”, said Ahmed Sayed, general supervisor, infrastructure and energy conservation, Office of Facilities and Operations.

In April 2018, Sayed received an email sent to the AUC community, informing them about AUC’s Smoking Cessation Clinic. The campaign to create a healthier campus started some time ago as a collaborative effort between AUC's Office of Medical Services and the Parents Association. Sayed paid them a visit and started following up with Dr. Mahmoud Morsy, psychiatry consultant, who briefed him about the program and gave him instructions that would help him survive throughout the program. The treatment is a 12-week course of tablets that can help to relieve the craving and withdrawal symptoms associated with quitting smoking and is offered for free as part of the cessation program.

“When I first met with Dr. Mahmoud, I told him that I love smoking and that it would be a challenging task to make me quit smoking, and he accepted the challenge,” said Sayed.

Sayed started taking Varenicline 0.5 mg in the first week, which was then raised to 1 mg. Varenicline is a medication that helps people stop smoking.

“There were two main factors that encouraged me to go to the smoking cessation clinic and seek help,” he said. “First, my son is a smoker and I wanted to quit smoking in order to be a role model for him and ask him to quit smoking. Second, my work started to get really affected by the number of times I had to leave the office and walk to the designated smoking areas to smoke. I decided that I’d either work or smoke.”

Sayed used to be a heavy smoker since 1984, “I used to smoke the heaviest cigarette in the world and I had almost three packs of it on a daily basis,” he said. He went to several cardiology doctors and was about to get a pulmonary embolism.

“I tried to quit smoking seriously, but I couldn’t. I really wanted to, but I failed,” he said. Though the programs for quitting range between three and six months, it took Sayed around six months to completely withdraw from the hazards of smoking.

“Since October 2019, I haven’t smoked one single cigarette, which made a lot of difference in my health,” said Sayed. “I used to feel exhausted walking a few steps or climbing up the stairs. Now I feel much healthier.”