O'Kane Authors The 100 Most Iconic Islamic Houses of Worship 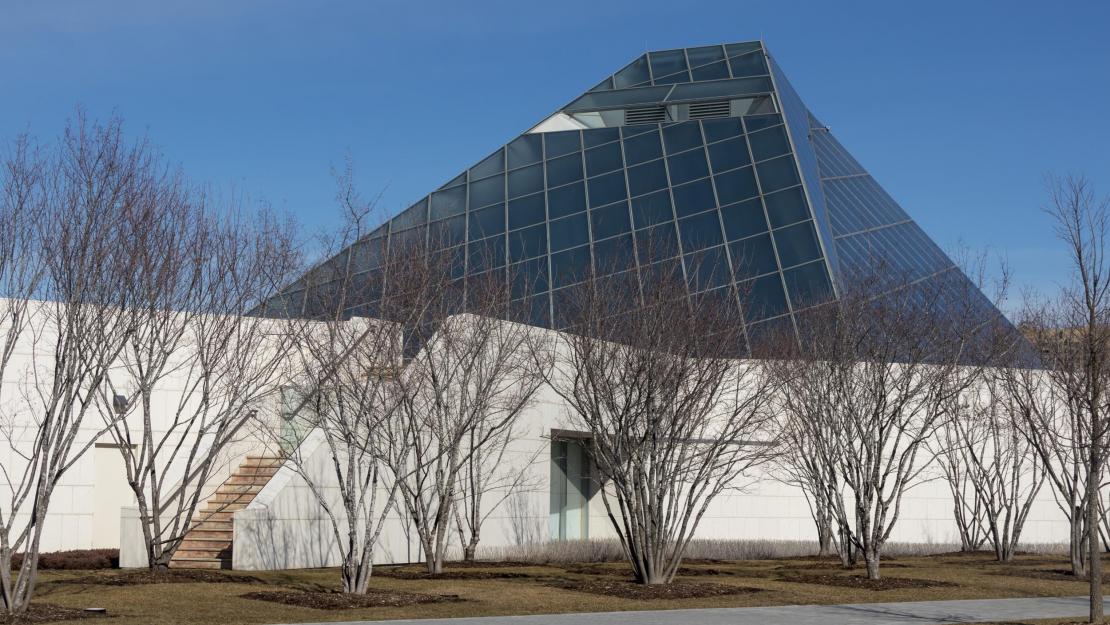 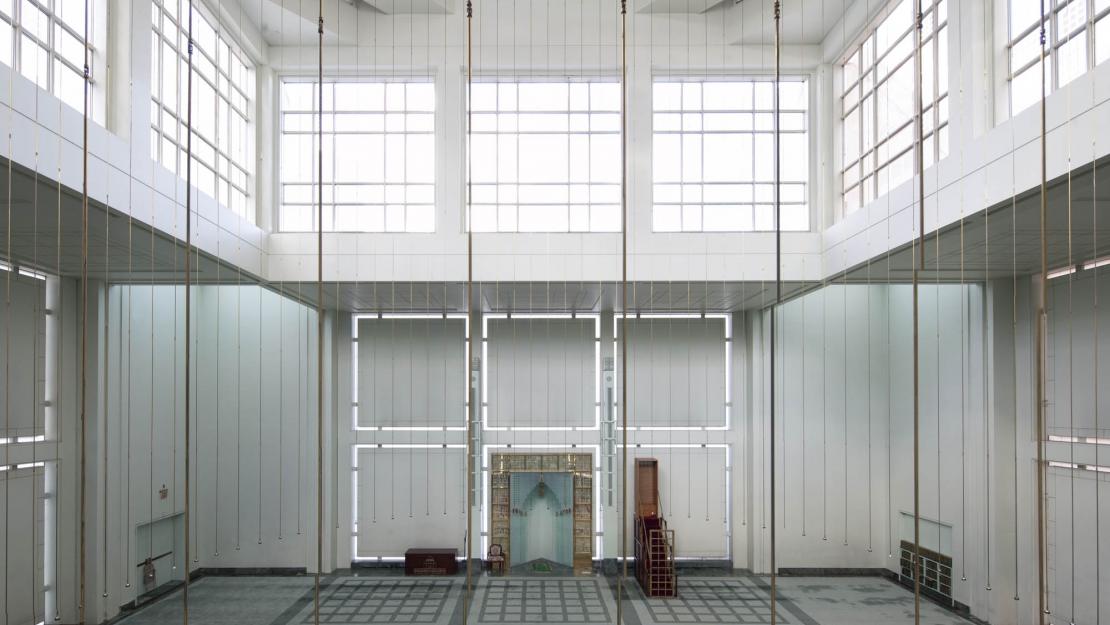 Bernard O'Kane, professor in the Department of Arab and Islamic Civilizations, has released his latest book Mosques: The 100 Most Iconic Islamic Houses of Worship, where he went on a journey through different centuries and continents to explore 100 of the most iconic and beautifully made architectural designs that are also meant to be home to worshippers in Islam. 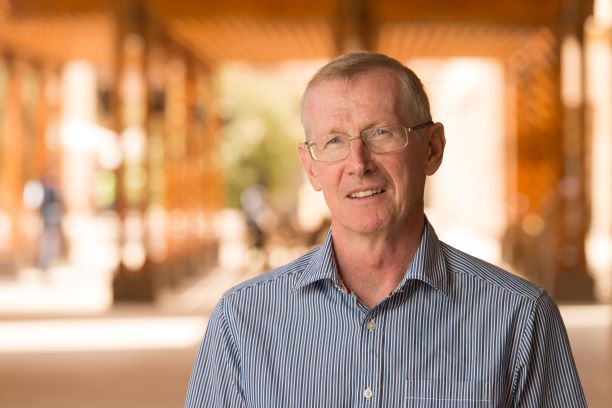 "The book is unusual in the field of Islamic art and architecture for the breadth of its coverage. Mosques from four continents are illustrated, from North America to Europe, Africa and Asia," said Bernard O'Kane, professor in the Department of Arab and Islamic Civilizations.