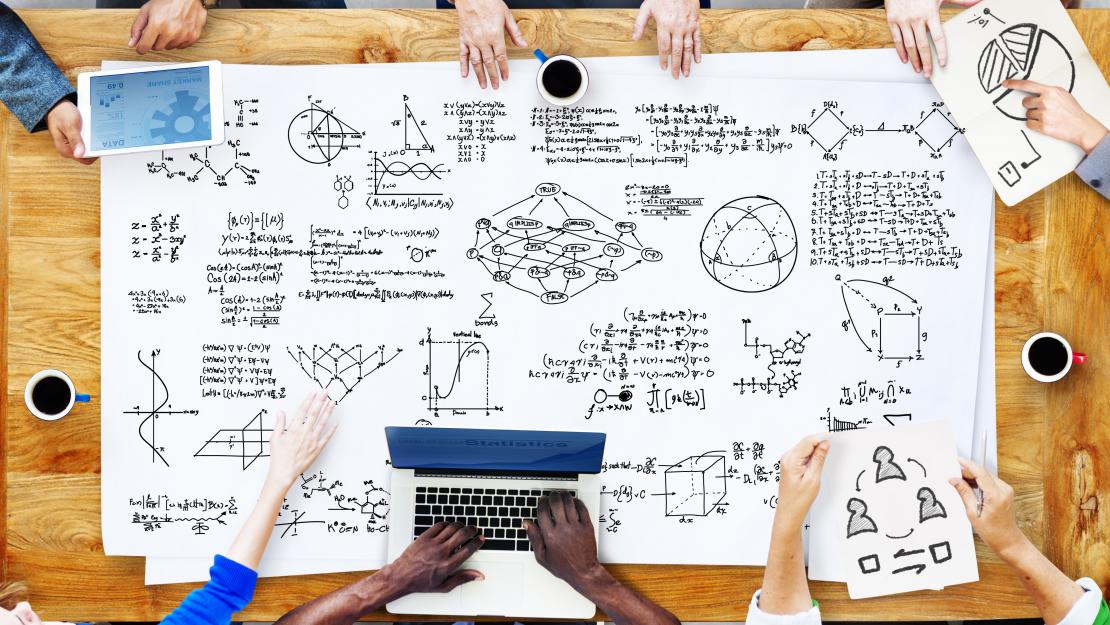 The first-of-its-kind in Egypt and the Arab world, AUC's undergraduate data science program will begin in September 2019, leading to a Bachelor of Science in data science.

“Data science is also known as data mining," said Ali Hadi, distinguished University professor and chair of the Department of Mathematics and Actuarial Science. "It is the link between the mine, or the available data, and the decision makers. Whenever you have data, you need a data scientist, just like corporations need accountants to prepare their financial statements" to extract the data from the mine and transform it into useful knowledge in any field.

The tools that are used to extract the knowledge is what data science is all about. Data science is a new interdisciplinary and multidisciplinary field. Thus, being a data scientist requires an integrated skill set spanning mathematics, probability, statistics, machine learning, computational science and programming languages (such as R and Python) as well as a good understanding of some real-world problem formulation and effective solutions.

“Data science is the study of generalizable extraction of knowledge from data,” said Hadi, who founded AUC's actuarial science program in 2004. “The message you receive on your phone whenever you arrive at a certain country is some sort of data that is being extracted by a data scientist."

A data scientist is a professional who is able to collect and analyze the different types and sizes of data, which come in big volumes, in a very timely and accurate manner, while analyzing it and solving the problems associated with it. This applies to almost every entity in various fields, including national and multinational communication and information technology companies, banks and other financial institutions and investment companies.

Once data scientists extract the knowledge from the data, they work with the rest of the team on analyzing and presenting this data to decision makers to make evidence-based decisions based on scientific evidence in the data. “Thus, data scientists can be thought of as the link or liaison between the data and the decision makers in many fields," said Hadi.

Data science is a rapidly growing field due to the availability of huge and complex real-world data. According to CareerCast.com, data science offers one of the 10 best jobs in 2018 in terms of income, working environment, stress and hiring outlook.

Read here for more information about the program.