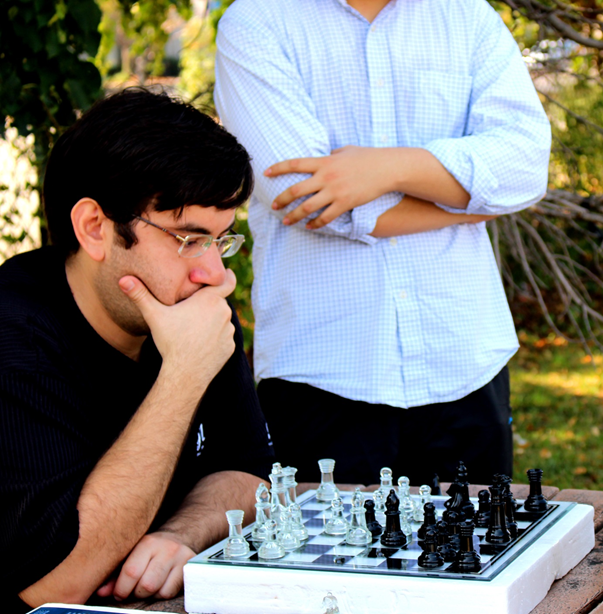 Mostafa Youssef is an assistant professor at The American University in Cairo (AUC). In 2006, he received his BS from Alexandria University, Egypt, with a major in nuclear and radiation engineering. Youssef pursued graduate studies in the area of computational nuclear materials at Massachusetts Institute of Technology (MIT) in Cambridge, USA, until he obtained his MS and PhD in 2010, and 2013, respectively. From 2013 to 2016, Youssef conducted postdoctoral research at MIT in computational thermodynamics of ceramic materials. In 2017, he joined the mechanical engineering department at AUC.

My research attempts to address the challenge posed by Max Born to younger generations, “I have restricted my work to ideal crystals though I am aware that the theory of the defects in real crystals is practically far more important. This I have left to a younger generation.” To that end, I employ techniques of computer simulation of materials to understand and design the thermodynamic and kinetic response of defective crystals to external stimuli such as temperature, stress, electromagnetic field and chemical potential. The purpose is twofold; advancing our fundamental understanding of materials science and engineering, and improving the performance of various technologies such as solar cells, batteries, fuel cells, semiconductor devices, computer memories, and corrosion-resistant alloys. The following set of keywords indicates the theme of my research

I enjoy teaching courses related to thermodynamics, kinetics, materials, computer simulation, and numerical methods. Courses I teach at AUC are: