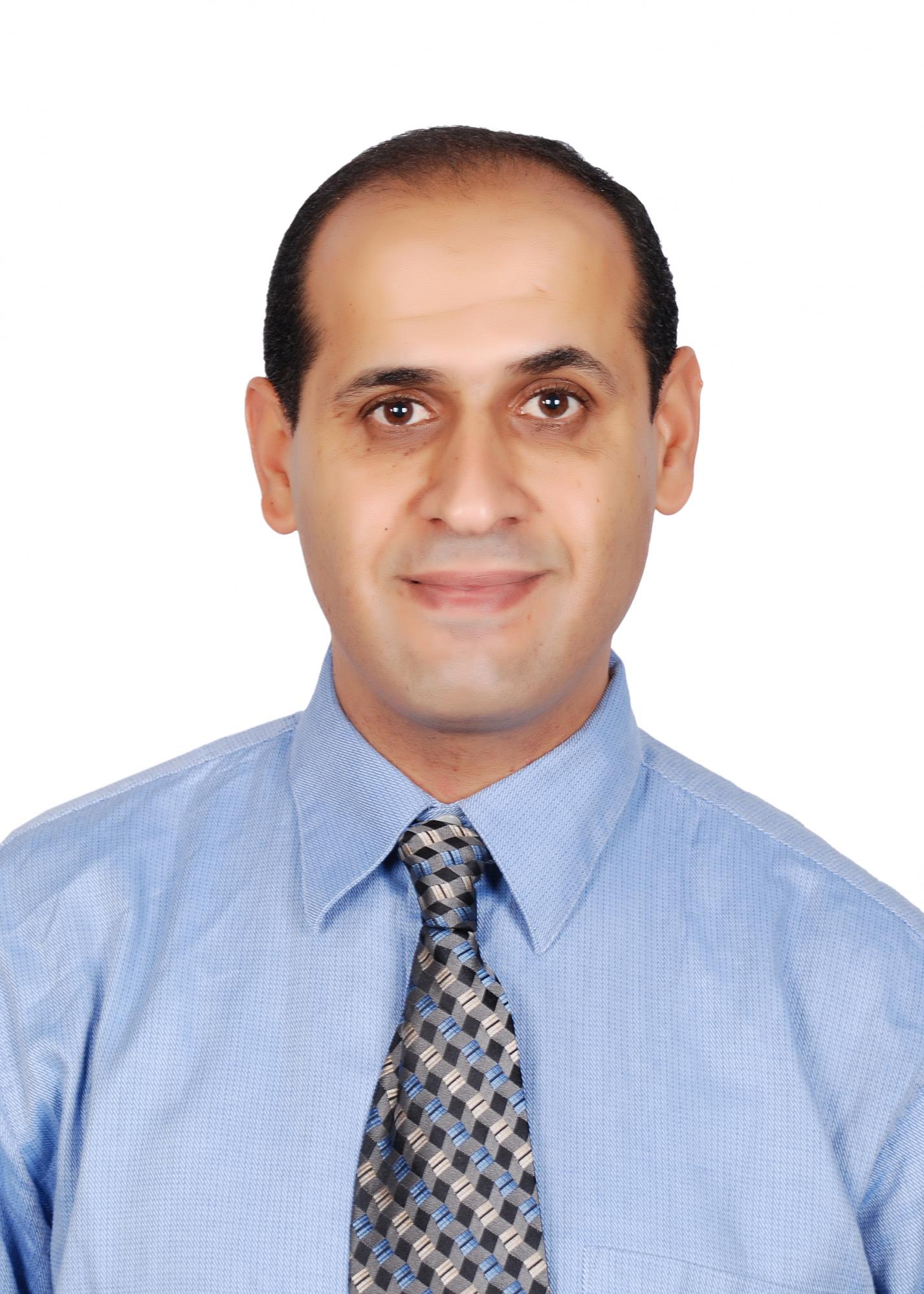 Tamer ElBatt joined the department of Computer Science and Engineering (CSE) at The American University in Cairo as an associate professor in July 2017. He received his BSc and MSc degrees in Electronics and Communications Engineering from Cairo University, Egypt in 1993 and 1996, respectively, and his PhD degree in ECE from the University of Maryland, College Park, USA, in 2000. From 2000 to 2009, he was with HRL Labs, United States, Argon ST (now part of The Boeing Company), United States, and Lockheed Martin ATC, the United States at various positions. From 2009 to 2017, he was with the EECE Department, Cairo University, as an assistant professor and later as an associate professor (currently on leave). He held a joint appointment with Nile University, Egypt, from 2009 to 2017 and served as the director of the wireless center (WINC) from 2012 to 2017. In Fall 2019, ElBatt had been promoted to professor and had been appointed as the director of the graduate program at CSE. His research has been supported by NTRA, ITIDA, QNRF, FP7, H2020, GM, Microsoft, Google, Vodafone Foundation, and DARPA and is currently supported by the NTRA, ITIDA, and ASRT. He has published 130 publications and holds seven issued US patents and one WIPO patent.
ElBatt is the vice-chairman of the IEEE Egypt Section (2020-2021), a senior member of the IEEE. He has served on the TPC of numerous wireless and networking IEEE and ACM conferences. He also serves as a Member of the council on communications and information technology, ASRT (July 2018 - present). He served as the publicity co-chair of IEEE VTC-spring 2020, demos co-chair of ACM Mobicom 2013, and the publications co-chair of IEEE Globecom 2012 and EAI Mobiquitous 2014. He currently serves on the editorial board of IEEE TCCN and Wiley IJSCN and has previously served on the editorial board of IEEE TMC. ElBatt has also served on USA NSF and Fulbright review panels. He was a visiting professor at Politecnico di Torino, Italy, Sabanci University, Turkey and University of Padova, Italy. He is the recipient of the 2014 Egypt’s state incentive award in Engineering Sciences, the 2012 Cairo University incentive award in Engineering Sciences and the Google faculty research award in 2011. His research interests lie in the broad areas of performance analysis, design and optimization of wireless, mobile and IoT networks.