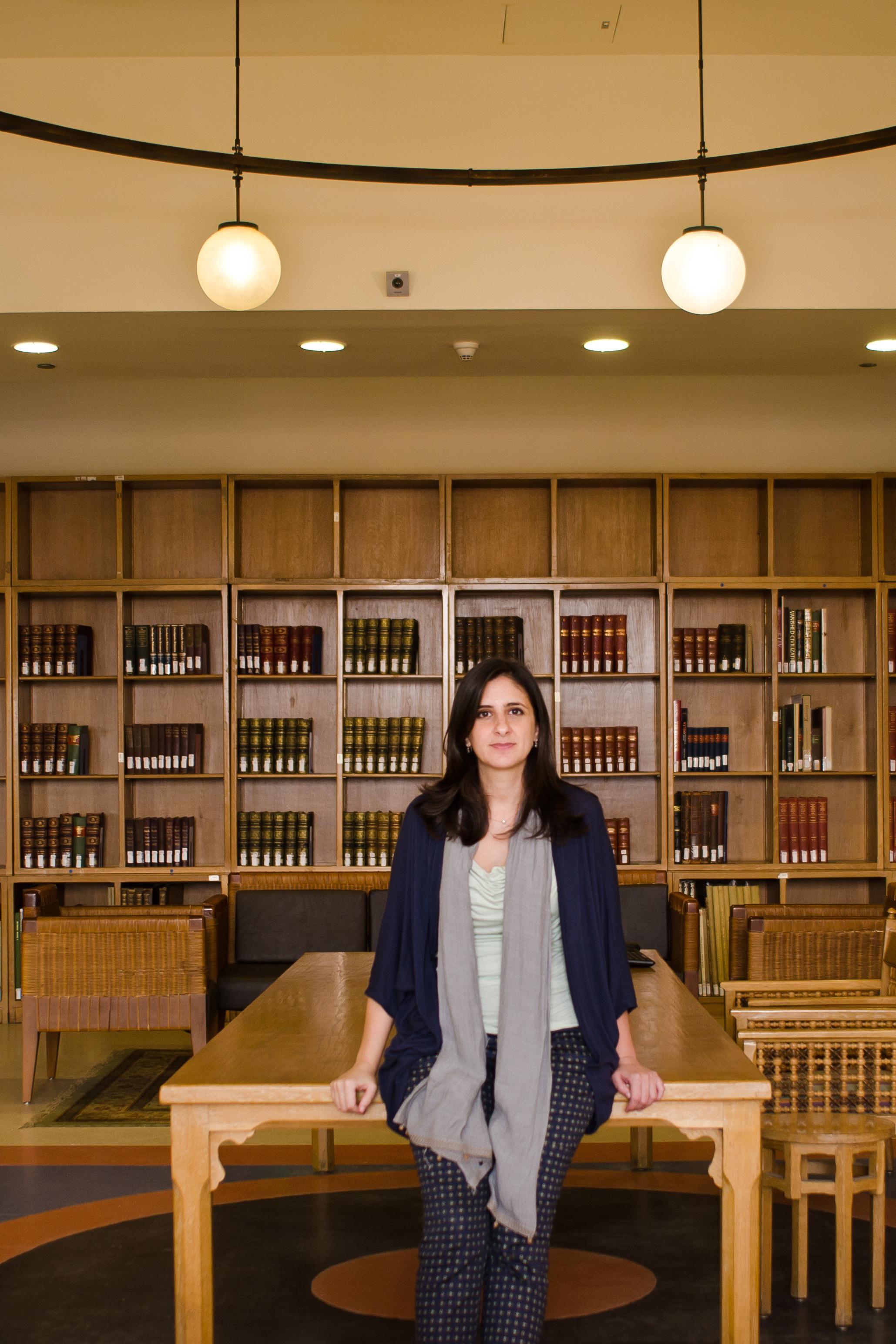 Bahia Shehab is professor of Practice of design and founder of the graphic design program at The American University in Cairo where she has developed a full design curriculum mainly focused on the visual culture of the Arab world. She has taught over fourteen courses on the topic. She frequently lectures internationally on Arab visual culture and design, design education and curriculum development, Islamic cultural heritage and her art practice. Her artwork has been on display in exhibitions, galleries, and streets internationally and has received a number of international recognition and awards. The documentary Nefertiti's Daughters featuring her street artwork during the Egyptian uprising was released in 2015. Her publications include "A Thousand Times NO: The Visual History of Lam-Alif." She is the first Arab woman to receive the UNESCO-Sharjah Prize for Arab Culture.

The book is a research-based tribute to the wealth, diversity and freedom of expression in art from Islamic lands. It is a rejection of conformity and repression that often plagues the Arab and Islamic cultures. It traces chronologically the history of one letter from the Lam-alif (which also means NO in Arabic) on different items produced under Arab and Islamic patronage over a period of 1400 years from countries that span from Spain to the borders of China. "A Thousand Times No" is a bi-lingual book written, illustrated and designed by Bahia Shehab in conjunction with an installation by the artist under the same title at "The Tradition of Future 100 years after the exhibition ‘Masterpieces of Mohammadan Art'" (Munich-Germany, September 2010-February 2011)