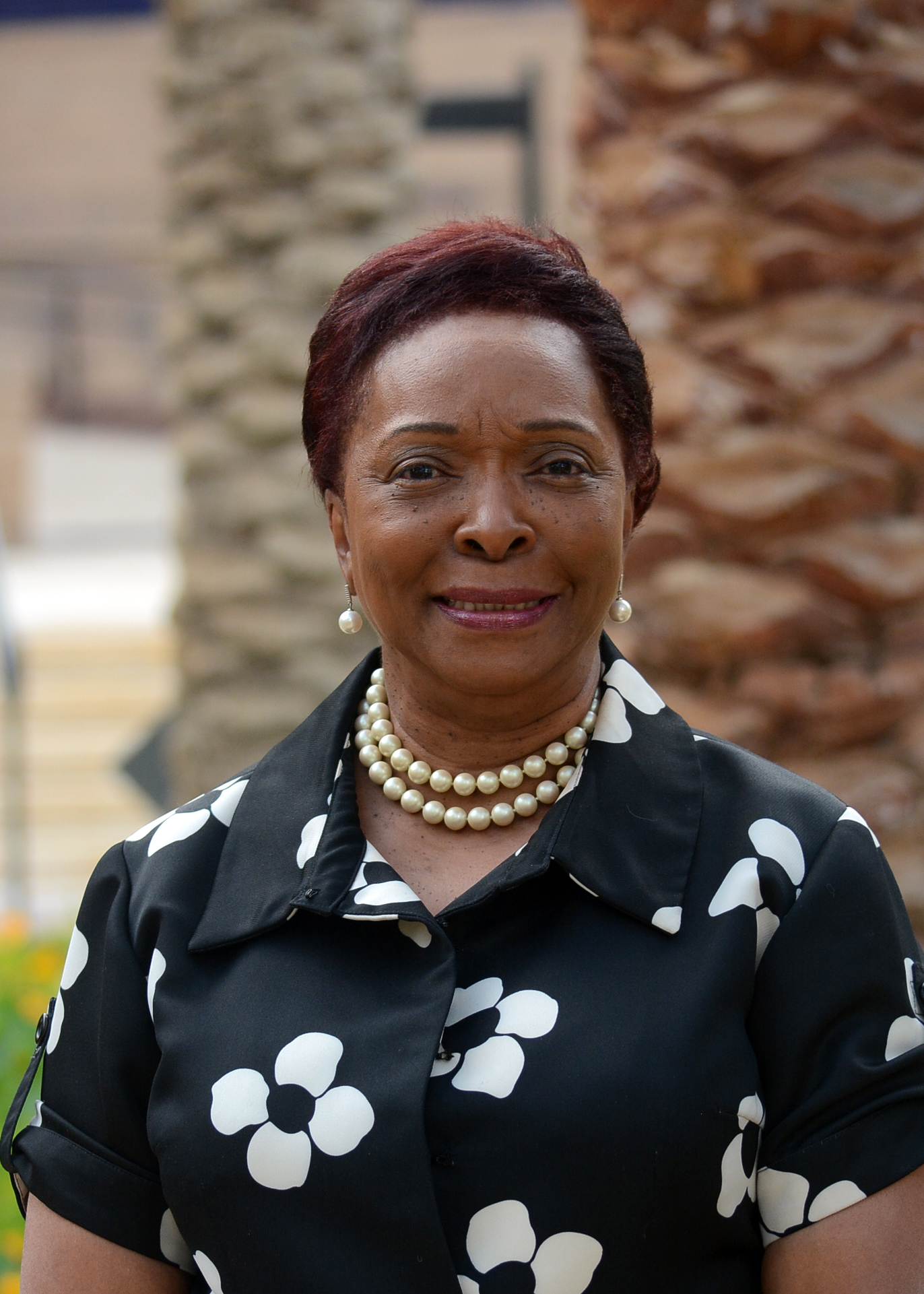 Doris Jones is a senior instructor II in the Department of Rhetoric and Composition at The American University in Cairo. Jones is currently researching the commencement addresses, letters and speeches of AUC’s first President, Charles R. Watson, which are archived in the Rare Books and Special Collections Library (RBSCL). She collaborated with the documentary film team Mazz Media for the production of the film Stories of the American Puppet, which won an Emmy for Outstanding Writing. Jones believes archives are much more than passive repositories of old documents, film and other artifacts, but rather they are active sites of memory for the creation of new knowledge.