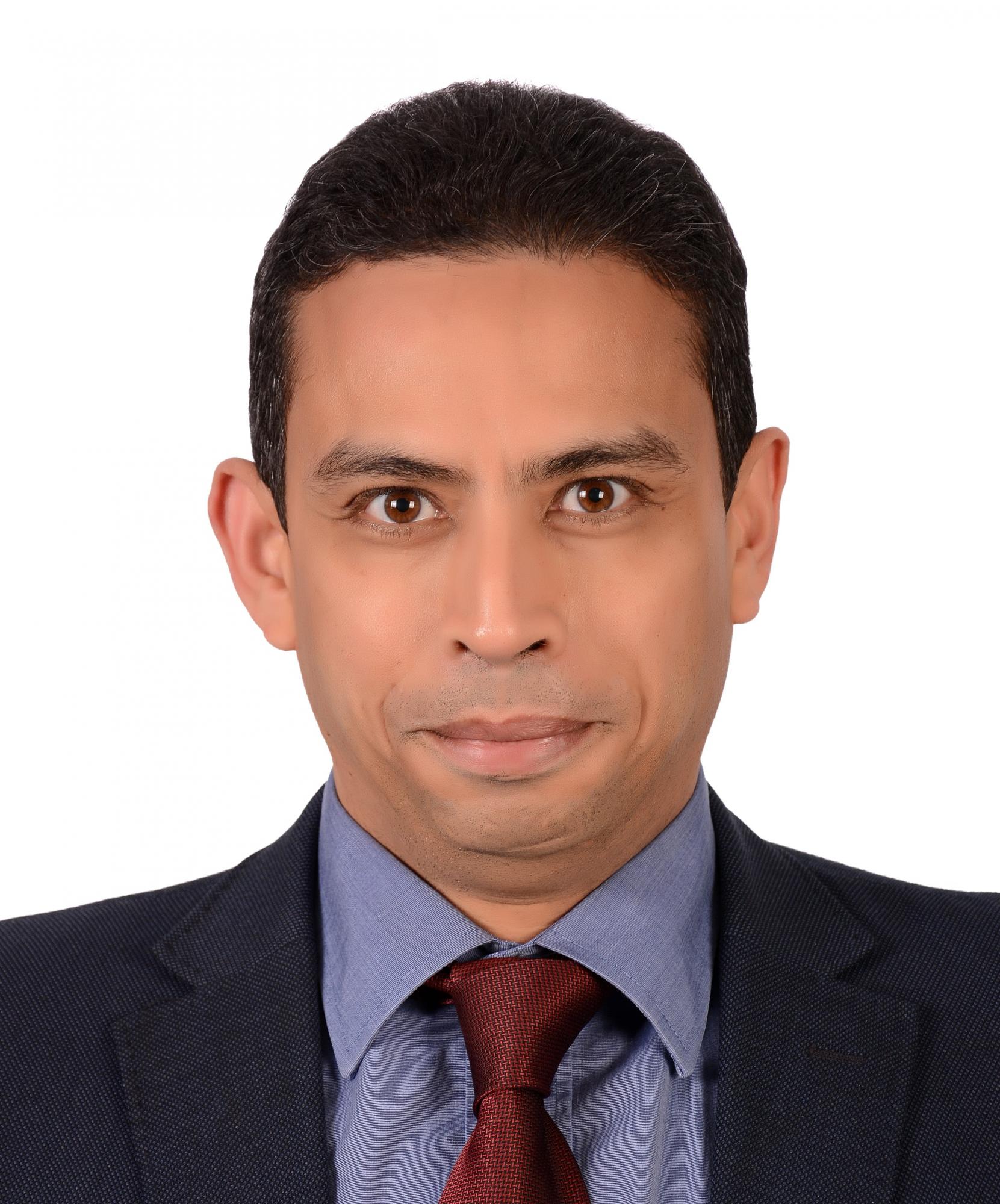 Ezzeldin has three main lines of research. The first line is concerned with the development of novel integrated antenna systems. His research in this area covers a wide range of operating frequencies, such as planar antennas operating in the RF and microwave ranges, in addition to micro-machined antennas operating in the millimeter-wave and sub-millimeter-wave ranges. Soliman has invented several new antennas for different applications, such as wireless local area network (WLAN), radio frequency identification (RFID), ultra wideband (UWB) communication, wireless personal area networks (WPAN), biomedical imaging, radar systems, and THz imaging systems. His second line of research is directed towards computational electromagnetics. He has been interested in developing new techniques for the efficient and accurate simulation and optimization of planar antennas in layered media using the integral equations formulation. His recent research interest is the field of plasmonics and nano-antennas and their applications in solar and thermal energy harvesting, optical communications, and biomedical sensing.

Ezzeldin holds five patents in the area of integrated antennas. He has published over 65 peer-reviewed technical papers in reputable international journals in the field, in addition to more than 50 publications and presentations in well-recognized international conferences. He received $4.75 million as PI or Co-PI in several funded research projects. He is a senior member of the Institute of Electrical and Electronic Engineers (IEEE). He is the founder and director of the Microwave and Millimeter-Wave (MMW) Laboratory at AUC. He is the recipient of the “Excellence in Research and Creative Endeavors Award” offered by AUC in 2011, and the Outstanding Scholarly Research offered by School of Sciences and Engineering at AUC in 2010.