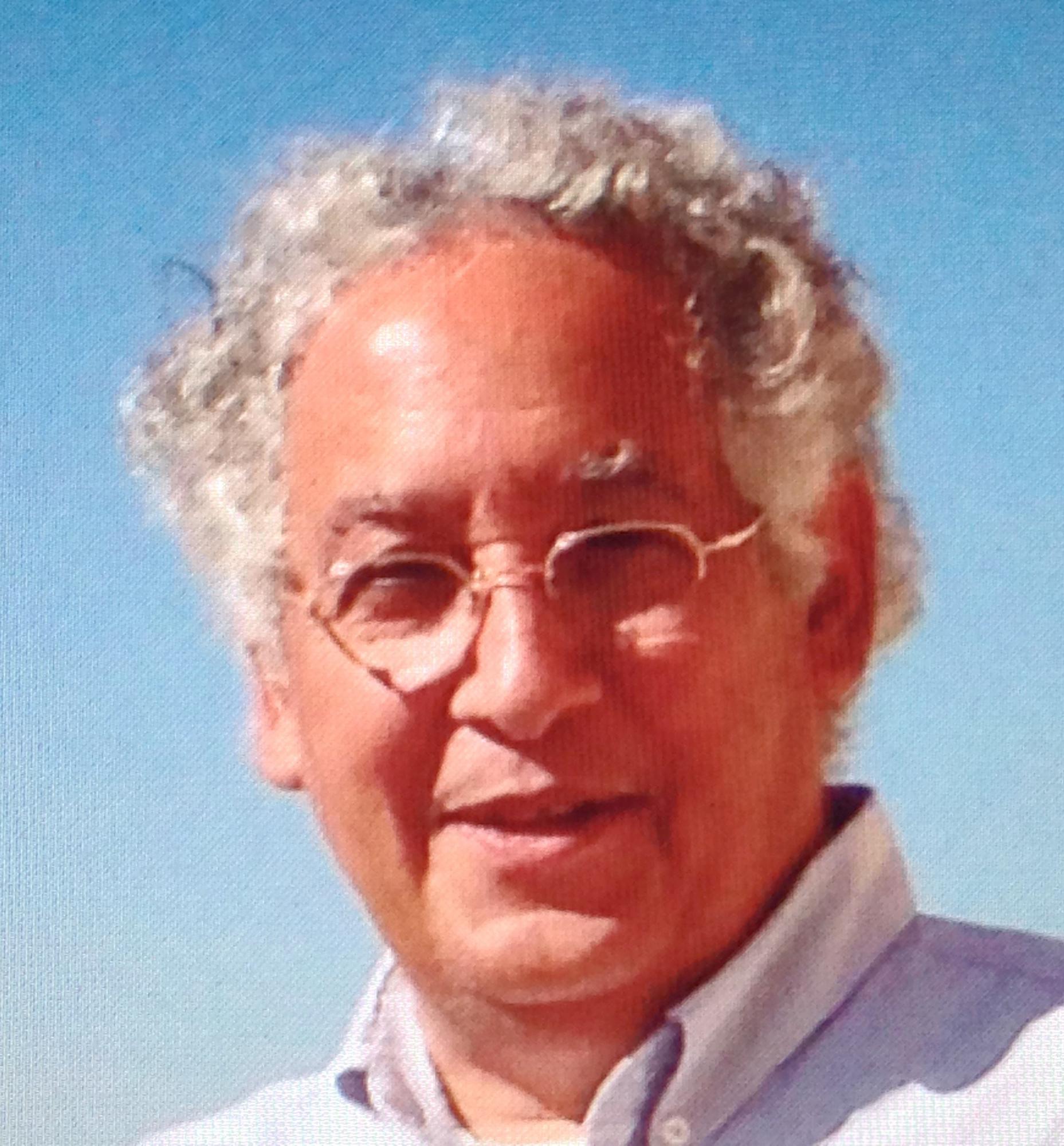 Amr Shaarawi is a professor of physics at The American University in Cairo (AUC). He has been with AUC since September 1999. Before that he taught at Cairo University Faculty of Engineering from 1989-1999. Shaarawi was appointed provost of AUC from November 2012 to June 2014. He has also served as the dean of graduate studies from September 2010 to December 2013, and as the associate dean for graduate studies and research at the School of Sciences and Engineering from 2006 to 2010. Since 2013, he has been a member of the Supreme Advisory Board (SAB) and the Board of Directors (BoD) of Zewail City, Giza Egypt. He is currently the chair of the University Senate and is also the acting director of the AUC Forum (2017-2018).

Shaarawi received two BSc degrees in electrical engineering and physics from Cairo University, Egypt, in 1978 and 1980. He completed his doctoral and master degrees at Virginia Polytechnic Institute and State University in 1984 and 1989, respectively. His research interest includes photonic bandgap materials, shaping of pulsed beams, and the propagation of wideband pulses. He has published 89 articles in refereed journals and conference proceedings in addition to giving numerous presentations in international conferences and symposia. Shaarawi’s other responsibilities at AUC, included serving as the coordinator of a core curriculum course on scientific thinking (2000-2008) and being the advisor of the Society of Physics Students (SPS) chapter at AUC (2000-2006). Shaarawi is a member of the Phi Kappa Phi Honorary Society. He is the recipient of the Fulbright Senior Research Fellowship Award (1996-1997), the AUC Excellence in Service Award in 2010, the AUC Excellence in Research and Creative Endeavors in 2012 and the AUC President Award for Innovation and Impact in 2014.

Shaarawi’s first novel “Tokar”, written and published in Arabic, appeared in January 2016. It received an award from the “Academy of Arabic Language in Cairo,” in August 2016, for the best historical novel printed in the past five years.