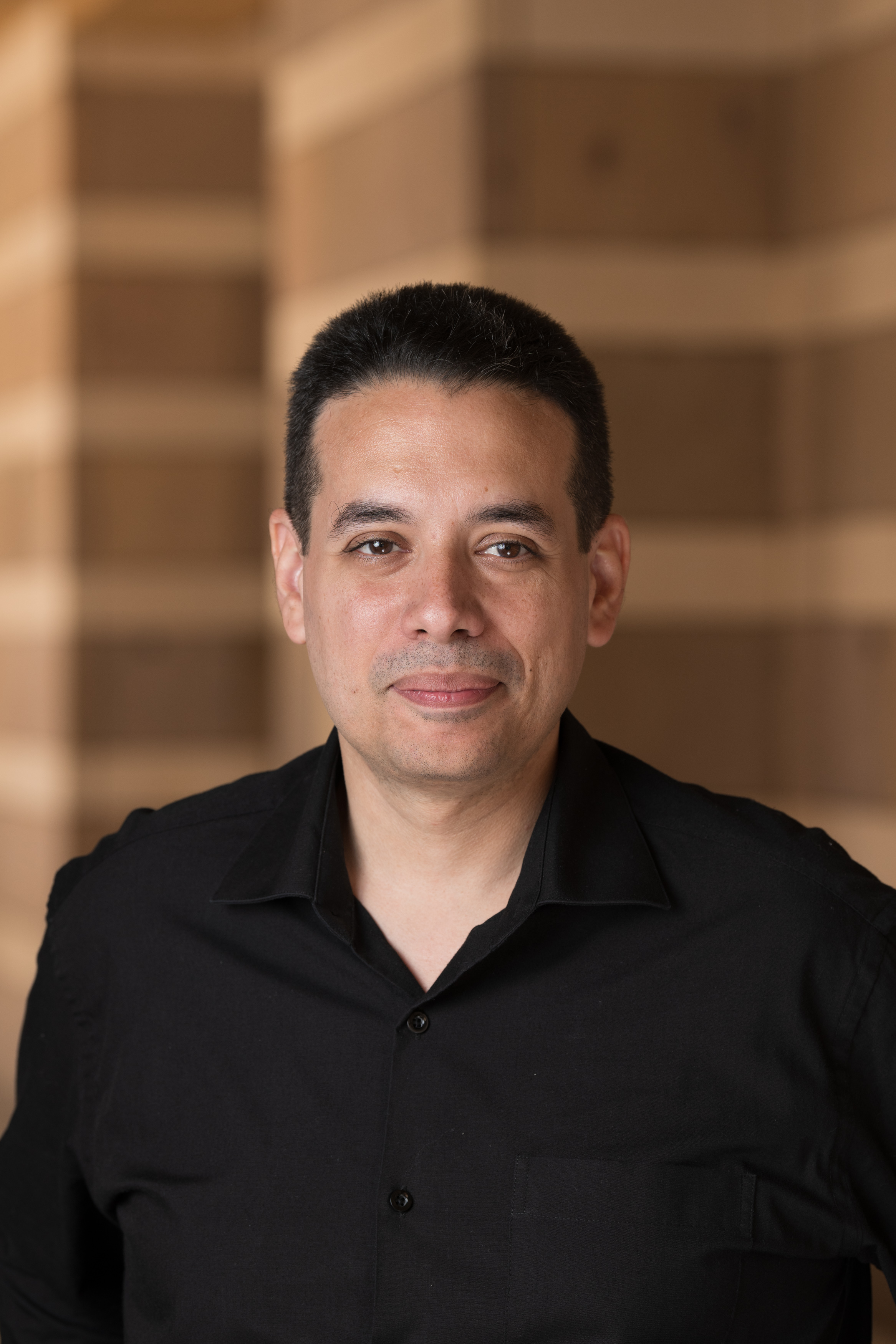 From 2001 to 2006, Salama worked as a teaching and research assistant at Ain Shams University and from 2006 to 2010, he held the same position at Rice University until he was awarded a PhD degree. As a graduate student at Rice University, he was awarded a full fellowship. During his studies in the United States of America, he was the key person in the design and development of the Verilog Preprocessor, which was funded by Intel Corporation through the Semiconductor Research Corporation. He also worked in IBM Austin Research Labs during the same period.

Since 2010, he has been an assistant professor in the Computer and Systems Engineering Department of the faculty of engineering of Ain Shams University. Salama has a wide teaching experience delivering several courses in various universities like the Egyptian E-Learning University (EELU), the Misr International University (MIU) and the German University in Cairo (GUC) where he worked for four academic years as a part-time lecturer. He was also appointed as the Unit Head of the Computer Engineering and Software Systems program at Ain Shams University from 2015 to 2018.