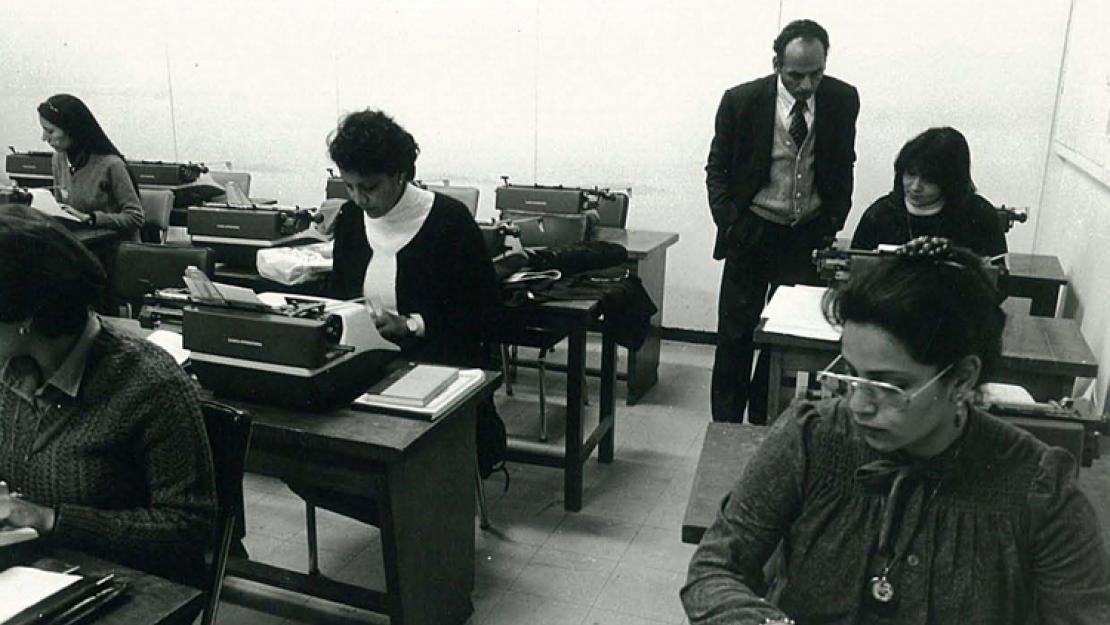 For Iman El-Zayat, studying at AUC’s School of Continuing Education (SCE) in the 1980s (known as the Center for Adult and Continuing Education back then) was not just a memorable experience, but one that left an imprint on her career and helped her become who she is today –– chief of Arabic translation at the International Monetary Fund (IMF) for the past 11 years.

“The basic, and most valuable, difference between the School of Continuing Education and formal education was that it was more career-oriented rather than theoretical,” explained El-Zayat. “It provided students with a practical toolkit for immediate application in real life, and this particular emphasis has enriched my versatility and breadth of knowledge in a positive and focused manner, which reflected in my fast career progression, whether as an instructor at the school, a translator and interpreter, or chief of Arabic translation later on at the IMF.”

Established in 1924 as the Division of Extension, the School of Continuing Education at AUC is now celebrating its 90th year of adult education in a broad range of areas. The Division of Extension was first envisioned by Charles Watson, AUC’s founding president, as a public service component of the University.