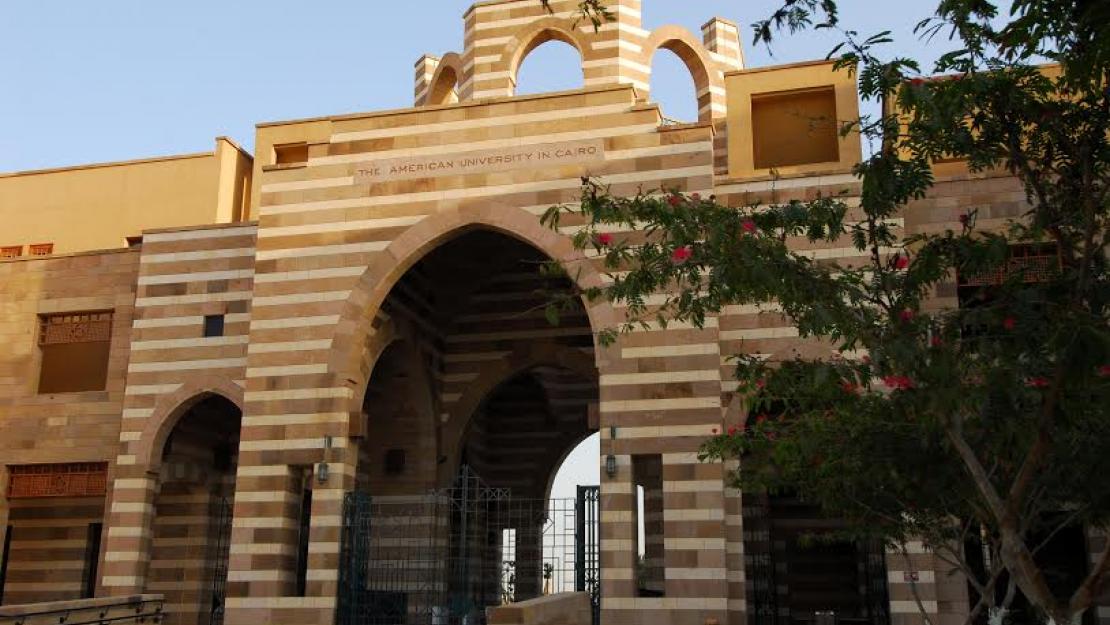 The Presidential Search Committee has been leading the international search for the next AUC president, and committee members conducted a campus visit in September to meet with various AUC constituencies.  Following the Board of Trustees meeting in October, AUC trustees and committee co-chairs, Farhard Kazemi, professor emeritus of politics and Middle Eastern studies at New York University, and David A. Tirrell, the Ross McCollum-William H. Corcoran Professor of Chemistry and Chemical Engineering at the California Institute of Technology, present the latest update on the presidential search.

What are the major updates since your visit in September?

What are main findings of the surveys that were sent to students, faculty, staff and alumni in the summer? Were there differences across constituencies?

A large number of AUC constituencies participated in the surveys. There was a fair degree of commonality of views. The AUC community wants a strong academic leader who is committed to cutting-edge liberal arts education while, at the same time, appreciating our professional programs. Among other characteristics listed were: fundraising capability, knowledge of the Middle East and Egypt; preserving AUC culture and its historical mission; interest and commitment to our students, faculty, and staff; recognizing the role of extracurricular activities; creating a proper balance between research and teaching; interest in expanding our international students and faculty; acknowledging the important role of our continuing education programs; proper attention to our libraries and labs; and implementing a clear strategic plan.

Do you have a shortlist of candidates? What are their most distinctive characteristics?

Yes, there is a shortlist.  Although they come from different backgrounds, all of the candidates on the list have demonstrated a capacity for institutional leadership on a scale consistent with appointment to the presidency of AUC.

When will the next AUC president be chosen?

This is a time-consuming process. We are being supported by Russell Reynolds Associates, who recently helped identify the current president of the American University of Beirut.  It is too early in the process to determine when it will be concluded; the committee is moving systematically and expeditiously to review the candidates who have been identified and will continue to do so until a new president is appointed. There are no explicit dates for the final selection.

If there will be an interim president, when will he or she be announced? Will it be somebody from inside or outside the University?

Will members of the AUC community have an opportunity to meet the finalists and provide feedback?

We've been informed that we will have to maintain confidentiality throughout the search in order to avoid losing outstanding candidates. This is similar to most presidential searches done in the United States. The committee, which is comprised of trustees and faculty, will meet and interview all candidates. The full Board of Trustees will assess the recommendation of the search committee and appoint the new president.

Is there anything you'd like to convey to the campus regarding the search?

The co-chairs of the Presidential Search Committee and the chair of the Board of Trustees made a special trip in mid-September to Cairo in order to hear the views of our constituencies. We met with students (twice), faculty, staff, alumni and parents. We also had meetings with key stakeholders in the University. The comments offered in these meetings were exceptionally helpful to us. We also noticed a certain degree of commonality of views on what we should search for. We feel that we have heard what AUC wants in a new president. These views have impacted our meetings and our search. We are most thankful to all those who participated in these meetings and beyond.