World Happiness Report: Where Egypt Stands, Tips for Being Happy 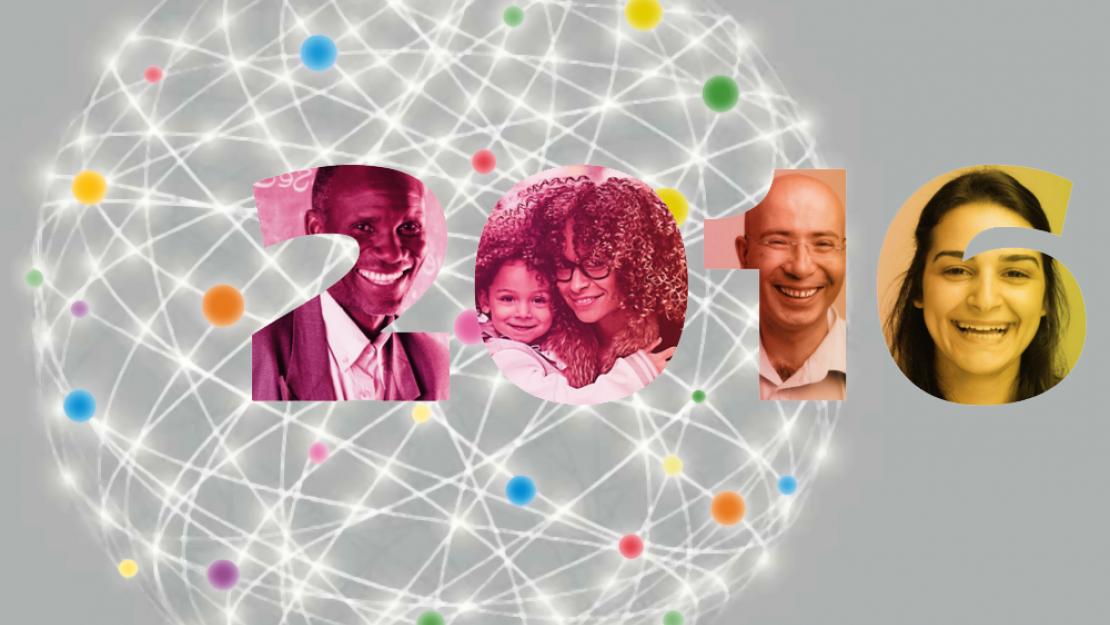 Happiness in Egypt is slowly on the rise, according to the 2016 World Happiness Report published by the United Nations in time for the International Day of Happiness on March 20.

Goals sit at the heart of happiness, but for Weiss, how we define our goals is just as important. “There seems to be conflicting evidence from psychology on happiness,” she explained. “On one hand, we’re told we should focus on one big life goal, but on the other hand, it’s also been found that people who focus too much on one goal are more prone to depression.”

Why the disparity? “What psychologists tell us,” Weiss explained, “is that it’s also important to have a lot of different goals. You can see how it would be true from a philosophical perspective; that way, if you fail at one goal, it’s not devastating because you have other goals as well.”

Is happiness about the journey or the destination? According to Weiss, it may be about both. “We tend to think of happiness as a place where we can go and stay,” she explained. “But Aristotle would argue that happiness lies in growth. It is a side effect of working toward our big life goals in a purposeful way. If anything, happiness is about moving forward, changing and adapting to new situations.”

“I like to give this story as an example,” Weiss added. “A baby lion asks its mother where to find happiness. His mother tells him that happiness is on his tail, so naturally he starts to chase his tail, going around and around in circles. He asks his mother again and she says, no you should just walk straight ahead. Happiness will follow.”

In this way, Weiss explained, the path we take to achieve our goals is the same as the path to happiness. “Your goals are not a checklist,” she said. “Happiness comes when you strive for your goals consistently and grow in the process.”

For Weiss, balancing internal and external factors is also important to our happiness. “The Stoics argue that happiness is not external, that instead it comes from inside of you,” said Weiss. “At the same time, however, we can’t ignore what's happening in the world around us, making it important that we consider how we react to the outside world.”

When we face obstacles that we can’t overcome, Weiss pointed out, change and adaptability can help us maintain our happiness. “Let’s say there are goals you wish to achieve in your career that for whatever reason can’t be fulfilled,” Weiss explained. “Here, the Stoics would say to give up, that we can find other ways to be fulfilled, to work toward our big goals and to make a positive impact on our societies.”

Though the path to happiness isn’t straightforward, Weiss noted that philosophy can steer us in the right direction: “Happiness is as dynamic as the lives we live, and philosophy is a valuable tool that can help us to think critically about happiness, our lives and the world around us.”