Giving a Child a New Hope 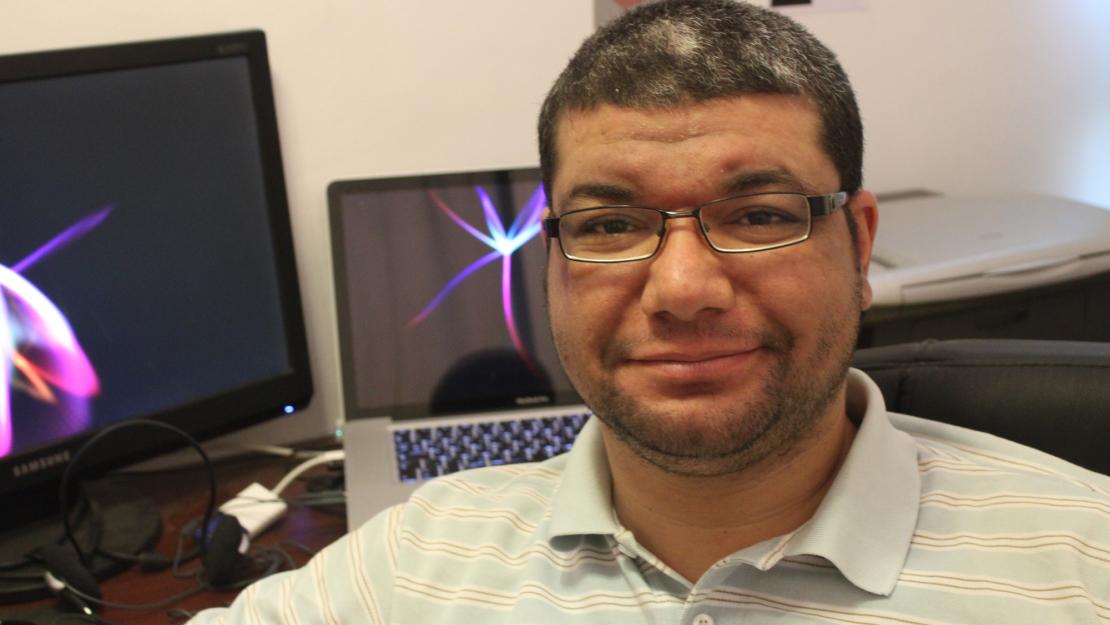 Ancient Egyptians developed the first prosthetics, or artificial body parts, 3,000 years ago. Today, using cutting-edge technology to design and produce the newest generation of prosthetics, 3D printing looks to be the next leap forward.

Yet, according to Rafiq Elmansy, adjunct faculty member in the Department of the Arts, 3D printing also offers an opportunity to give back. In his article published in Design Management Review, Elmansy examines the benefits of using 3D printing to design prosthetic hands for disadvantaged and disabled children.

“These children can’t engage in daily activities properly. They struggle to hold things, eat, drink and even play,” said Elmansy. “Giving a child a new hand is like giving him or her hope to live more independently.”

3D printing solves these challenges by using state-of-the-art technology to increase children’s access to prosthetics. “The 3D printed prosthetic is an open design-based technology that allows parents or local designers to download the 3D computer-aided design (CAD) models, print the prosthetic using desktop printers and then assemble it with the help of the children themselves,” Elmansy explained. “Having the CAD model available as open source makes it easy to print from anywhere around the world, and the design of the prosthetic uses common pins and strings that can be assembled and easily maintained by the children themselves.”

3D printing technology also makes prosthetics less expensive. “Many children with hand disabilities, especially those who in rural areas, can’t afford to buy traditional prosthetic hands, which can cost up to $10,000,” Elmansy pointed out. “With 3D printing technology, those children can get new functional hands for less than $200.”

Elmansy noted that 3D printing also solves problems facing children specifically. “I chose to focus on children's’ hands because one of the major problems for parents who have children with hand disabilities is that children grow quickly," Elmansy explained. "Traditional prosthetics are expensive and require rehabilitation for the children to get used to the hand. Then when children grow up, they need a new hand, which multiplies the cost for the parents. 3D printed prosthetics can be easily printed, assembled, maintained and modified as needed, and the children can do it themselves with another hand to help.”

For Elmansy, using 3D printing prosthetic hands is just the first step in what he believes will be a revolution in prosthetic design. “Many initiatives have been introduced during the last few years to use 3D printing in prosthetic design, and it is taking steps toward more advanced implementation, such as neural-controlled prosthetic arms where patients can control hand movements using their brains,” he said. “Other initiatives tend to expand the implementation of 3D printing to build other parts, like prosthetic legs and skeleton bones. The magnificent thing in the technology is that patients can print their own prosthetic based on their needs all for an affordable cost.”

Looking into the future, Elmansy hopes to expand 3D printing into Egypt and the Middle East. “Currently, we don’t use 3D printing for prosthetics in Egypt and the Middle East, even when the area is ravaged by war and conflict that affects the lives of many children,” he said. “The next step of my research is to examine these experiences in Egypt and the region, with the hope that it will give children the opportunity to live, learn and play without any physical barriers to their extraordinary capabilities.”