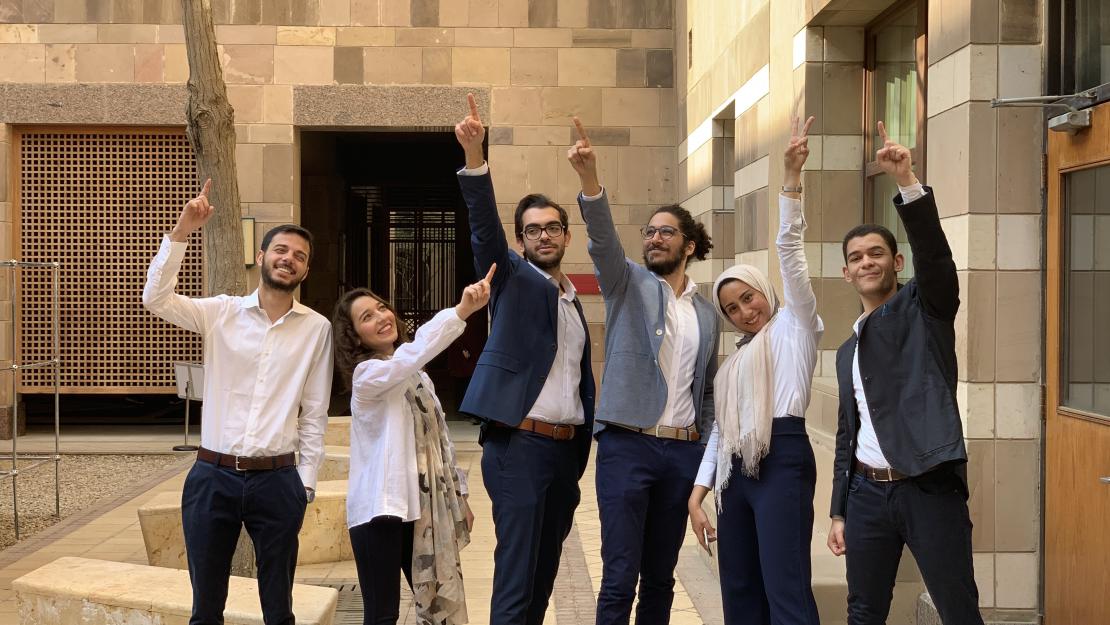 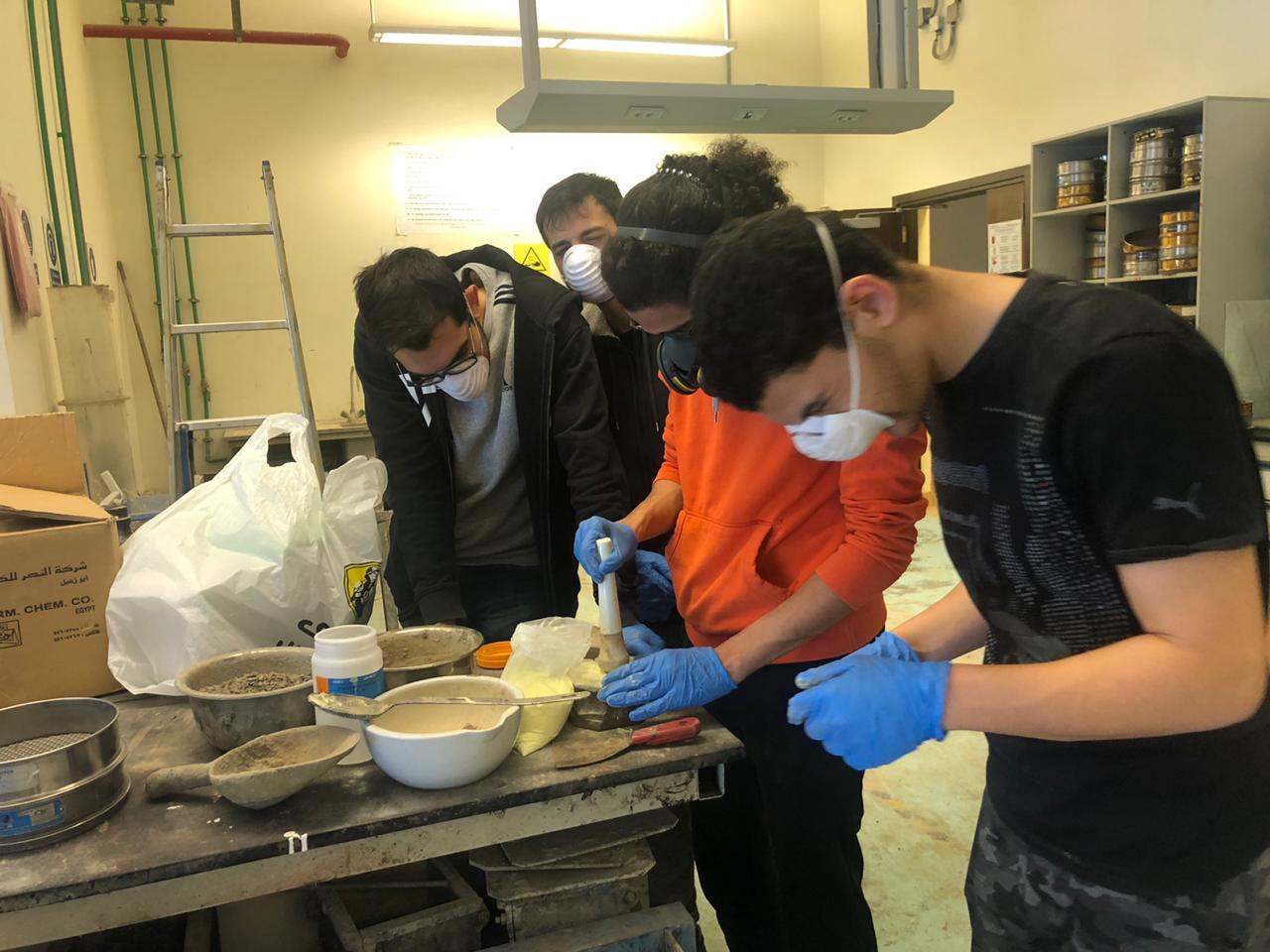 "The topic is as interesting as it is challenging," said Abdeen. "After all, how could you build on a planet no one has ever stepped foot on? Building on other planets sounds like something out of a movie. I have to admit that when the topic was introduced on the table, I had my doubts. However, fast forward a couple of months of research and work, now I firmly believe in it."

Building in outer space is no longer an imagination. Instead, it's a reality that is unfolding. Inhabiting Planet Mars is indeed becoming a reality explored by NASA, which launched a 3D Printed Habitat Competition from 2015 to 2019 calling out for building the most sustainable and efficient habitat on Mars using 3D printing technology. NASA is also launching its Mars Exploration Program in 2021.

"SpaceX is currently testing its new spacecraft called Starship, which will be the vessel that carries both people and cargo to the Red Planet," said Ayman. "The company estimates that the first humans to land on Mars will get there by 2024. The company's CEO, Elon Musk, thinks that there will be a functional colony on Mars in the next 100 years." 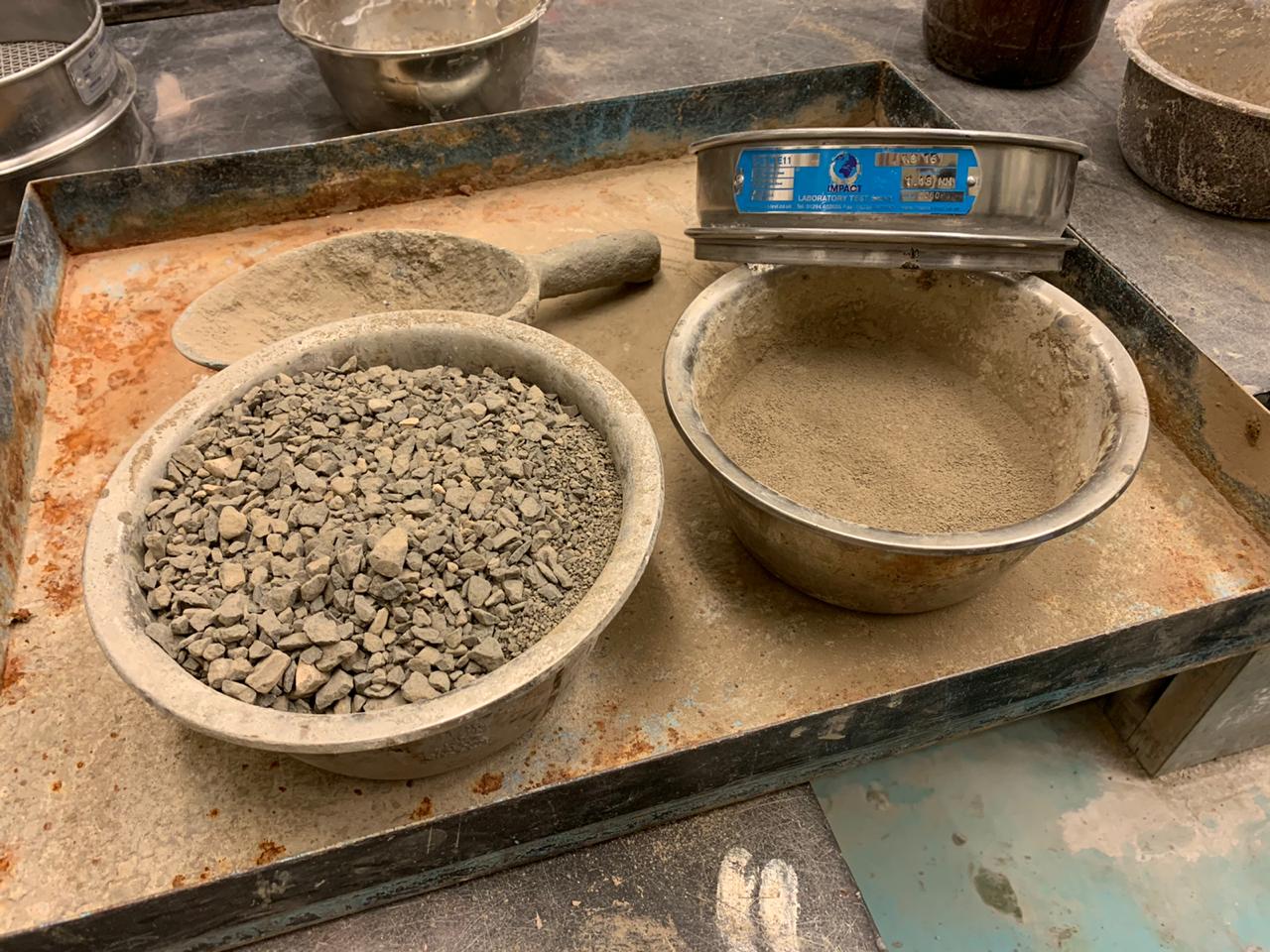 For their project, the students located materials on Earth that exist on Mars and, hence, can construct the building on the planet itself with little or no need to transport any materials. They started off by a donut ice house designed to withstand intense radiation and massive daily temperature changes while providing a pressurized environment inside for humans to live in over a prolonged period of time. The membrane around the donut ice house had to be transparent to allow light inside the building and prevent the feeling of isolation and confinement.

The students also created Martian concrete, a new kind of concrete that doesn't require water and is more than twice as strong, by forming Martian regolith (a fine regolith found on the surface of Mars) using basalt, which they found had a similar chemical composition to the Martian regolith.

"[This research] shows how our students think creatively and keep up with the cutting edge of technology," said Mohamed Nagib AbouZeid, professor of construction engineering and thesis supervisor. "They have tackled that challenge by exploring materials, techniques and means to build on planet Mars. Thinking totally out of the box and dealing with severe and different climatic and physical conditions, they managed to pinpoint several options for such buildings utilizing materials on Mars simulating ones already existing on Earth. Another great outcome of this project is to be able to handle complex challenges on planet Earth itself.”

To start off, the students gathered a lot of data and information on Mars, from the weather to the materials available on the planet. “We encountered many challenges along the way, one of which is that we needed Martian regolith to use in our mixes, but of course, there isn't any Martian soil on Earth, so we found a material with an extremely similar chemical composition and repurposed it to fit the Martian regolith composition." 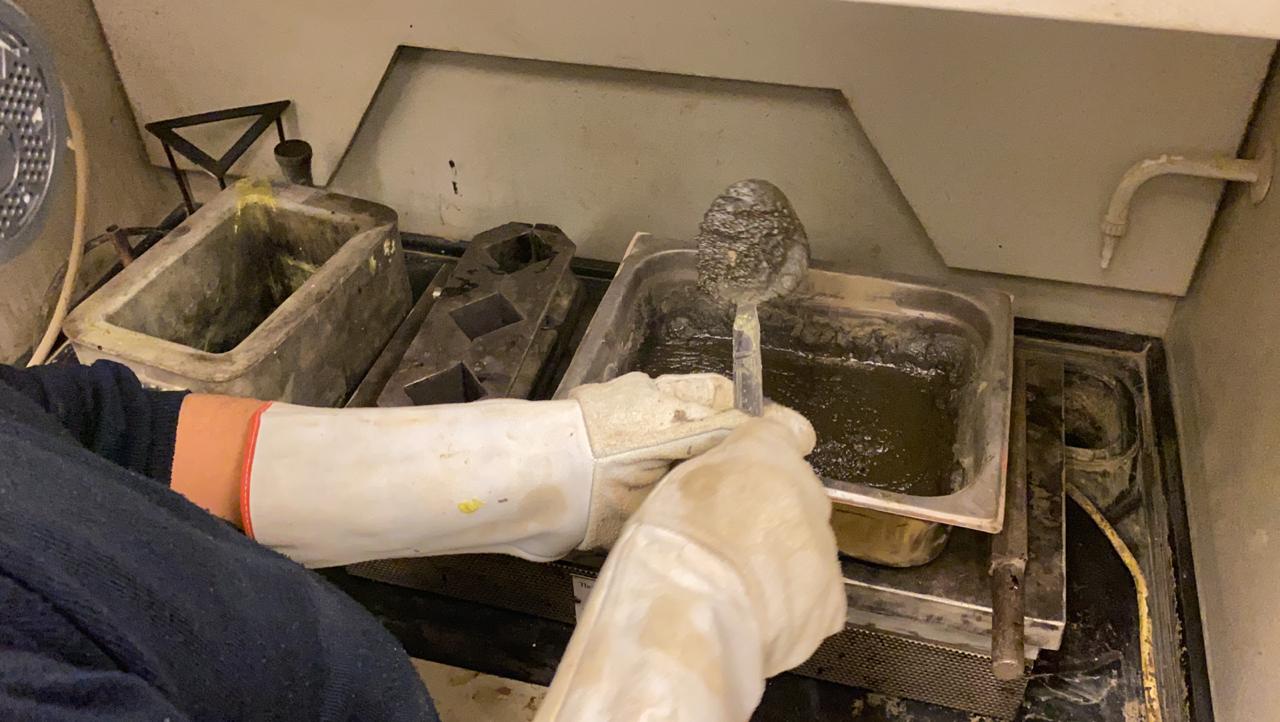 Applying strength tests, they found that the best mix is a 1:1 ratio aggregate to sulfur and that it yielded appropriate strength for use on Mars. "We researched several other potential materials before we settled on the fact that Martian concrete is the optimal solution. We then researched several construction methods using Martian concrete, along with researching the expected cost of sending humans to Mars with everything they need to colonize and live there for up to two years without any external help," said Helmy.

"Our research is just the beginning, and many more in the scientific community will definitely pick up this topic as NASA and SpaceX get closer to making it a reality and making us an interplanetary species," the students affirmed. "This is coming, so we need to prepare and be ready for [this reality] because if it is not us, then who? And If not now, then when?"