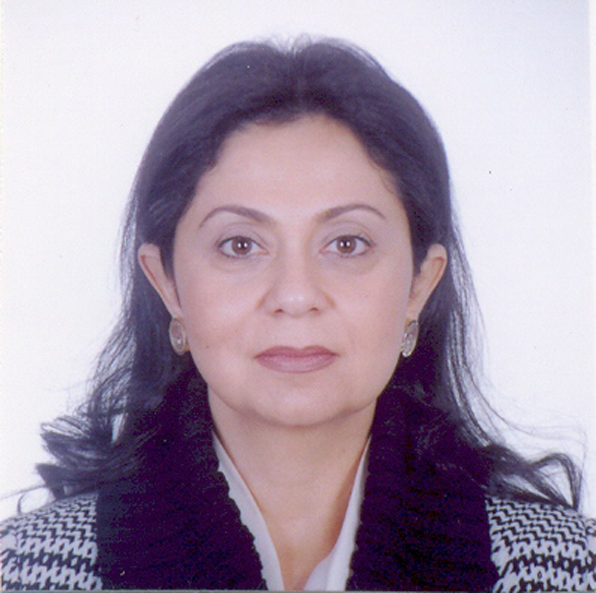 Shahira Zeid is the vice chair of Maridive & Oil Services, one of the largest companies in the world in the offshore marine and oil support services sector and among the first to respond to the Suez Canal Ever Given blockage. Zeid is also chair of MZ Investments, a holding company for several entities in the fields of petroleum and marine services. She is also active in the tourism and real estate sector and holds investments in companies all around the world, including the United Kingdom, Spain and China. Apart from her business activities, Zeid is also involved with a number of NGO’s around Egypt, such as the Egyptian Food Bank, Children are the Future Foundation and the Magdy Yacoub Heart Foundation. She has been listed by Forbes Middle East as one of the top and most powerful businesswomen in the region, and in 2015, she was selected as one of the Top 50 Businesswomen in Egypt. Zeid earned her BA in business administration from AUC.