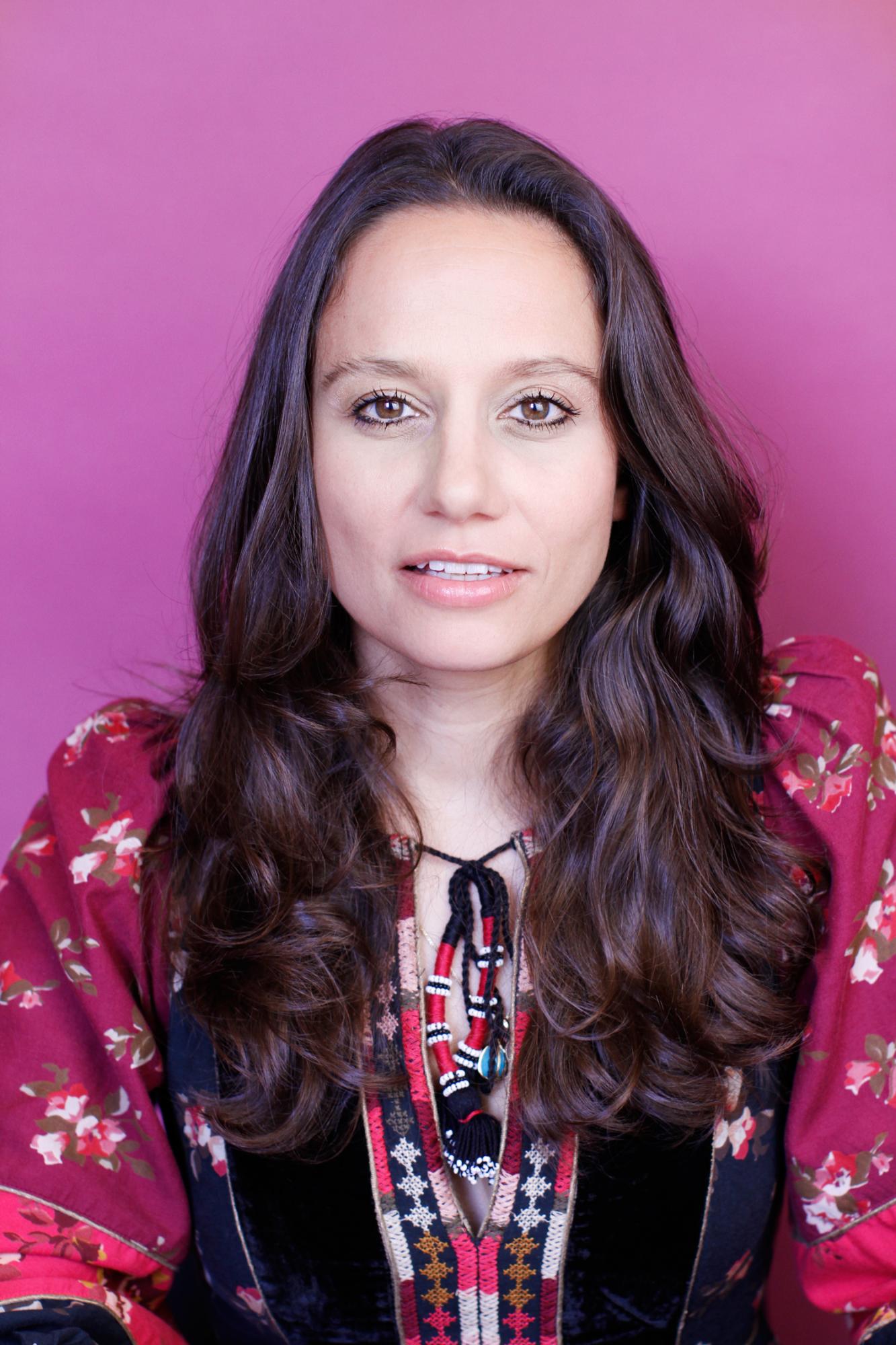 Ms. Nora Abousteit is a serial entrepreneur who is the founder and CEO of CraftJam Inc., a company pioneering the “social-crafting” business. Previously she founded two million-user plus online crafting communities, including the world’s largest sewing network, which now has over one million members. CraftJam, which she founded in 2017, organizes hundreds of monthly social crafting occasions in New York City. It has been featured in The New York Times, New York Magazine, TimeOut NY, and on NBC and was a launch partner for the Airbnb Experience Program.

Abousteit grew up in Germany and held a degree in Middle East Studies, Political Science, and Philosophy from the American University in Cairo, Egypt. She speaks German, Arabic, and English. She frequently talks about entrepreneurship, and her writing about life as a company founder has been featured in the Wall Street Journal and other publications. Nora is a member of the Board of Directors of The Door. She lives in New York City with her husband and daughter.