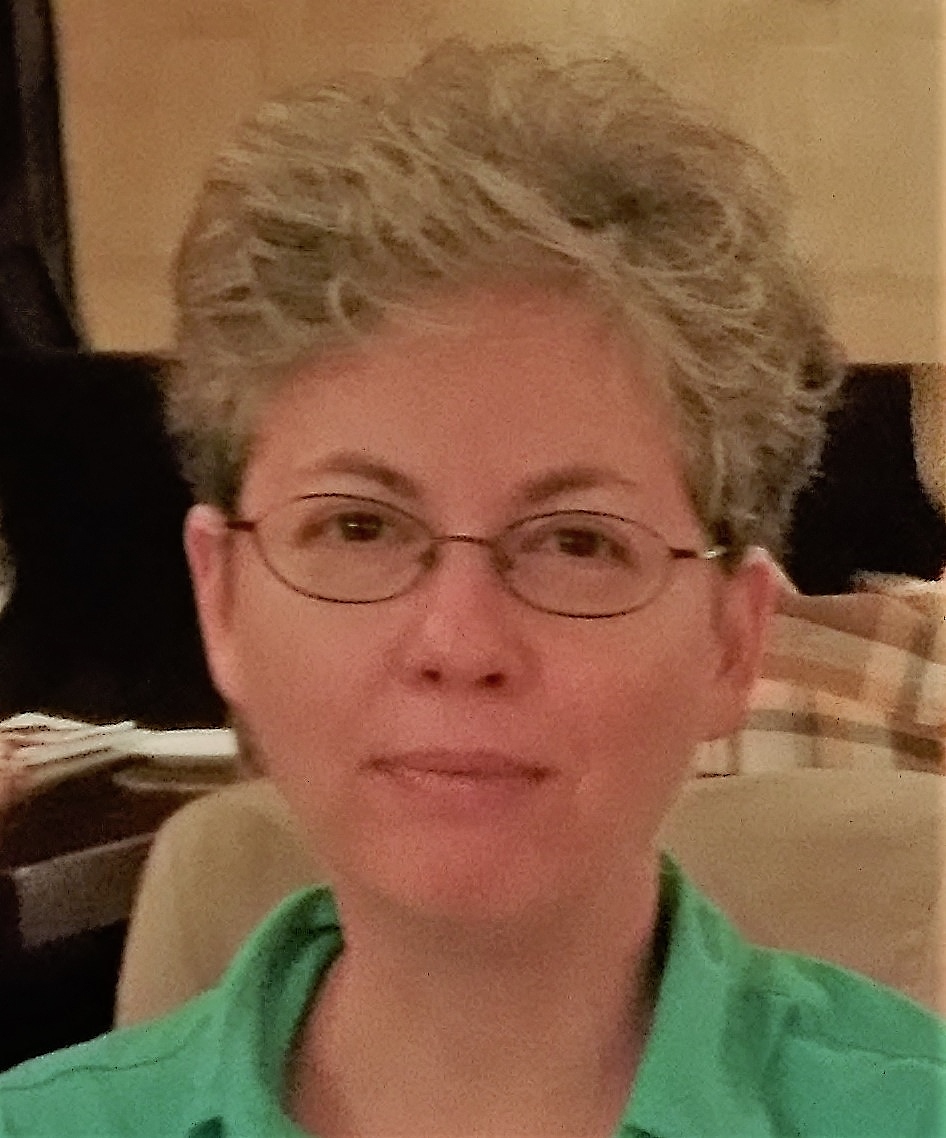 Terri Ginsberg is an assistant professor of film at The American University in Cairo, where she served for three years as Director of the Film Program. She received her doctorate in cinema studies from New York University and, before coming to AUC, taught film, media, literary, and cultural studies at Rutgers University, NYU, Dartmouth College, Ithaca College, SUNY-Purchase and the City University of New York. Her areas of scholarly expertise include Palestinian and Palestine solidarity cinema, German Cinema, Holocaust film, critical theory, gender and sexuality studies, and methods of academic pedagogy and institutions. Her book-length publications include a multi-authored, co-edited encyclopedia, Historical Dictionary of Middle Eastern Cinema (2010; 2nd ed. 2020); two monographs, Visualizing the Palestinian Struggle: Towards a Critical Analytic of Palestine Solidarity Film(2016) and Holocaust Film: The Political Aesthetics of Ideology (2007); and three co-edited collections, Cinema of the Arab World: Contemporary Directions in Theory and Practice (2020), A Companion to German Cinema(2012), and Perspectives on German Cinema (1996). She has also published numerous articles and reviews in peer-reviewed anthologies and academic journals, some of which she has co-edited in the form of particular issues, including Arab Studies Quarterly (co-ed. 2011), Situations (co-ed. 2011), Review of Middle East Studies, Middle East Journal of Culture and Communication, Spectator, Quarterly Review of Film and Video, Textual Practice, Genders, GLQ, Journal of the History of Sexuality, and the volume Teaching Transnational Cinema. She has also edited two special issues on film and media of the International Journal of Contemporary Iraqi Studies (2009; 2016).

Additionally, she wrote the scholarly essay that accompanies Olive Films' remastered Blu-ray version of Playing for Time (starring Vanessa Redgrave) and is co-editor of the scholarly academic book series, Cinema and Media Cultures in the Middle East. Ginsberg has served as co-chair of several caucuses of the Society for Cinema and Media Studies, including the Middle East Caucus, the Caucus on Class, the Queer Caucus, and the Caucus Coordinating Committee, and is an appointed member of the SCMS Task Force on Global Inclusivity. She also serves on the advisory board of the International Association of Contemporary Iraqi Studies, and is a founding member of MEMIC: The Middle East Moving Image Collective. In addition to scholarly writing, she has blogged for Arabisto, ZNet, Mondoweiss and The Electronic Intifada, and written film reviews for Cinéaste.