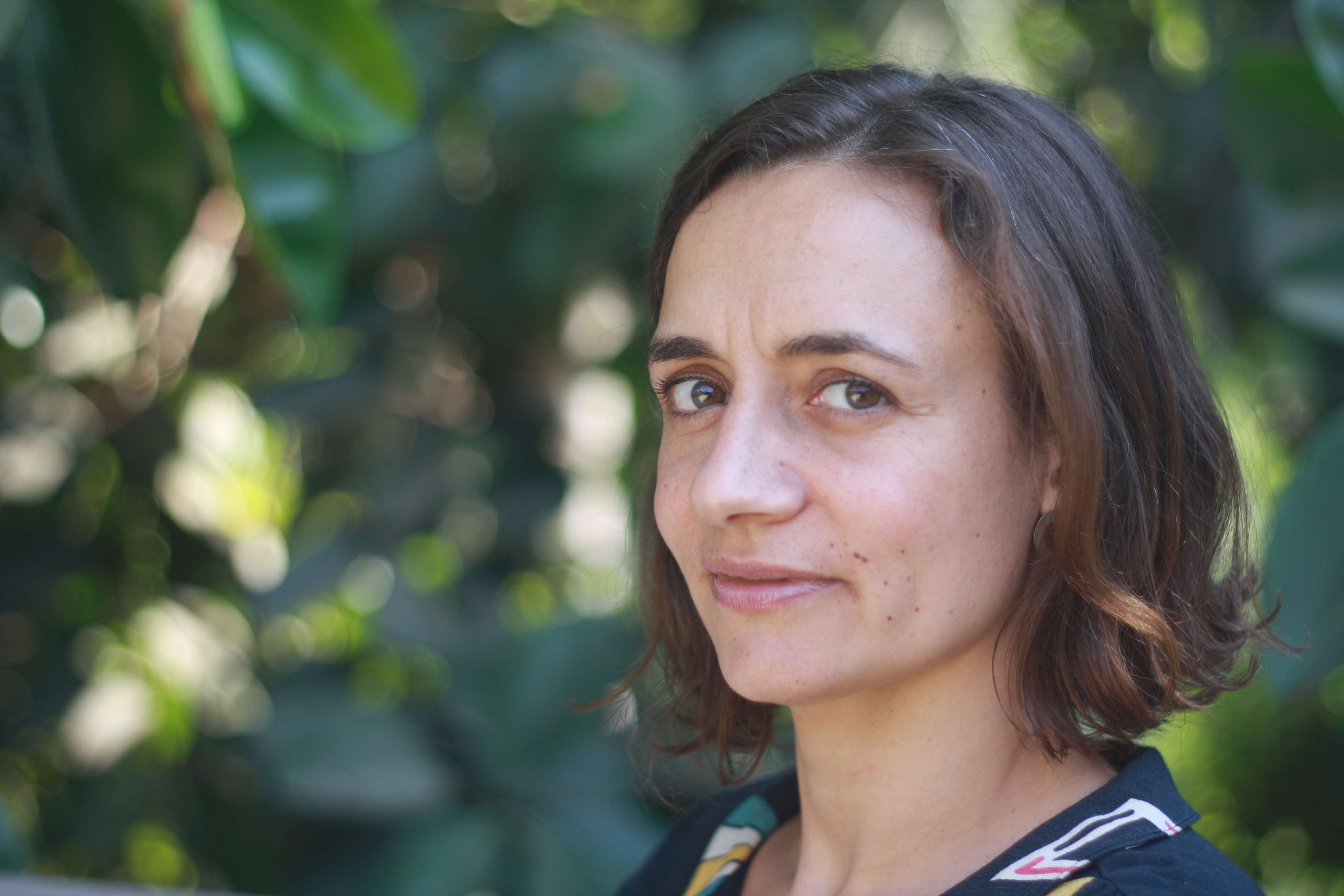 Sophie Haspeslagh is an assistant professor at the American University in Cairo. Her research lies at the nexus of critical terrorism and security studies and conflict and peace studies. She focuses on the impact of counterterrorism on conflict resolution and the transition of armed actors away from violence.

She has received a number of awards for her research including the Runner-up for the Boulding Award (2019 International Studies Association) and the Global South Doctoral Fieldwork Research Award, LSE (2015). She was the recipient of an LSE School scholarship (2013-2017) and a Fulbright scholarship from the Belgian-American Fulbright Commission (2002-2003).

Her monograph Proscribing Peace: How listing armed groups as terrorists hurts negotiations will be published by Manchester University Press in 2021.

Haspeslagh, S. and Z. Yousuf. 2015. Local engagement with armed groups: in the midst of violence. London: Conciliation Resources, Accord Insight 2.

Haspeslagh, S. 2015. “Expert analysis: between fighting and talking”. In S. Haspeslagh and Z. Yousuf (eds.). Local engagement with armed groups: in the midst of violence. London: Conciliation Resources, Accord Insight 2.

What next for the peace negotiation between the Colombian government and the FARC? LSE Global South Unit Policy Brief 1/2015

The Way Forward: What the ‘No’ Vote Means for Peace in Colombia Justice in Conflict (11 October 2016)

Striking the Right Balance: Truth at the Heart of Transitional Justice in Colombia Justice in Conflict (25 September 2015)