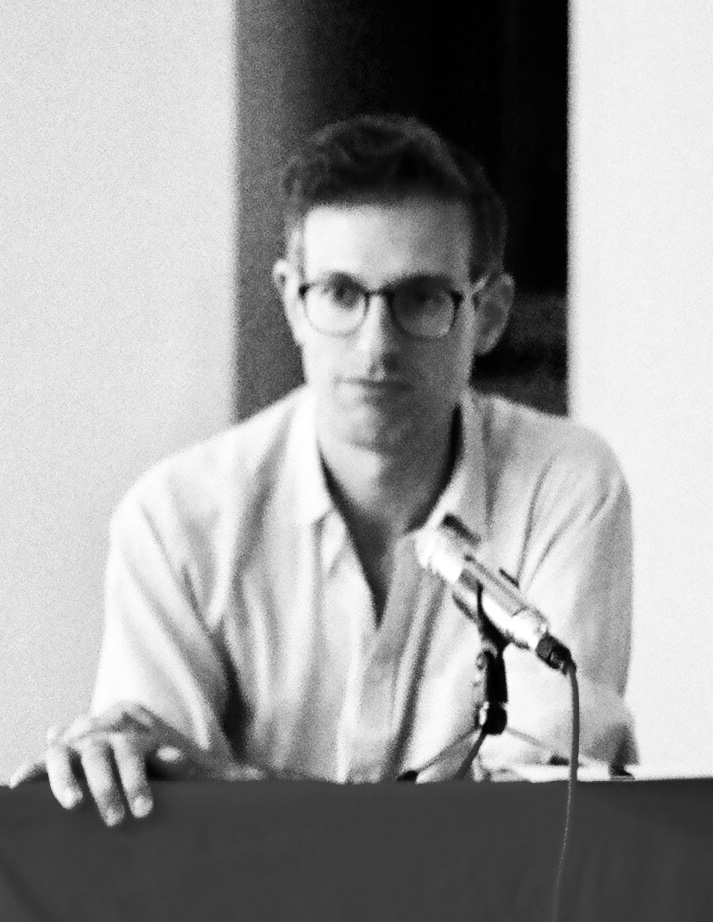 Sami Khatib’s research spans the fields of Aesthetic Theory, Critical Theory, Visual Arts, Media Theory, and Cultural Studies with a special focus on the thought of Walter Benjamin. He holds an MA degree in Media Studies and Philosophy (2004) and a PhD degree in Media Studies (2013) from Freie Universität Berlin (Germany). He is a founding member of the Beirut Institute for Critical Analysis and Research (BICAR). Before joining the Department of the Arts at the American University in Cairo, he worked as a postdoctoral researcher the DFG funded research training group “Cultures of Critique” at Leuphana University Lüneburg, Germany. His ongoing research project “Aesthetics of the ‘Sensuous-Supra Sensuous” examines the aesthetic scope and political relevance of Marx’s discovery of the commodity form. Prior appointments include a visiting professorship of philosophy and aesthetics at the Institute for Art Theory and Cultural Studies at the Academy of Fine Arts Vienna, Austria (2017), a visiting professorship at the Department of Fine Arts and Art History at the American University of Beirut, Lebanon (2016-17), and a Mellon postdoctoral fellowship at the Center for Arts and Humanities at the American University of Beirut, Lebanon (2015-16). He has published widely in international journals and volumes. A selection of his recent publications can be found online.