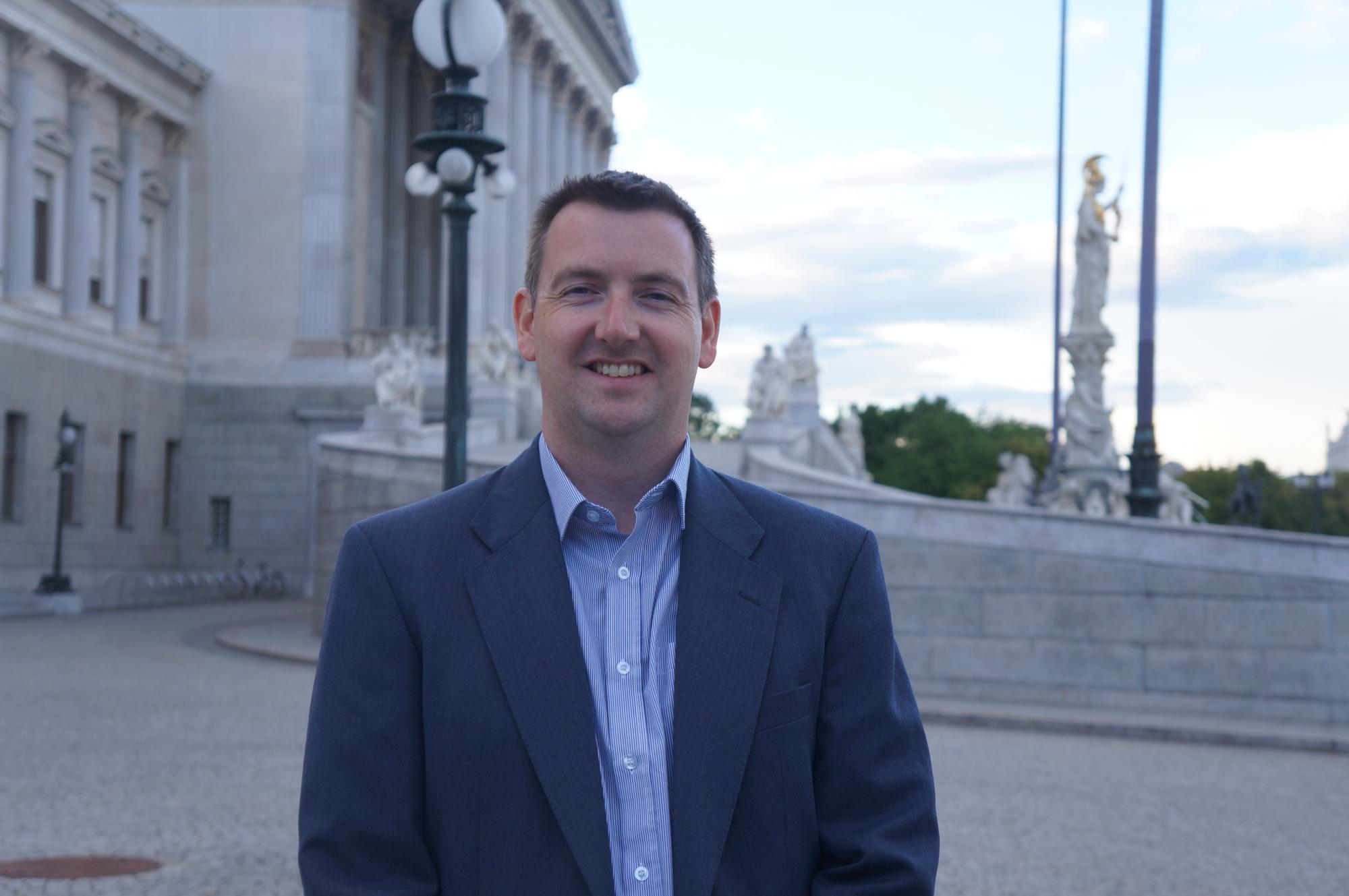 Robert Mason FHEA FRGS is an associate professor and director of the Middle East Studies Center at The American University in Cairo. His research focus is on the international relations and foreign policies of the Gulf States, as well as U.S., Russian, U.K., European Union, and Chinese foreign policy.

Mason has been awarded visiting fellowships with the Centre for International Studies at the London School of Economics (LSE), King Faisal Center for Research and Islamic Studies in Riyadh, and the Changing Character of War Programme at the University of Oxford. He has also been a visiting scholar at the Jordan Center for the Advanced Study of Russia at New York University, the Centre d'etudes de recherche internationales at Science Po in Paris, and was a researcher with the Center for Future Security Strategies at the Hudson Institute in Washington D.C.

Mason has provided commentary to Die Welt, Radio France International, South China Morning Post, Voice of Russia, and has been interviewed by Girne University, Cyprus. He has delivered presentations for government and university audiences in the Middle East, the United States, Europe, and Asia, and is an associate member of Chatham House. He holds a PhD in Middle East Politics from the University of Exeter, U.K.