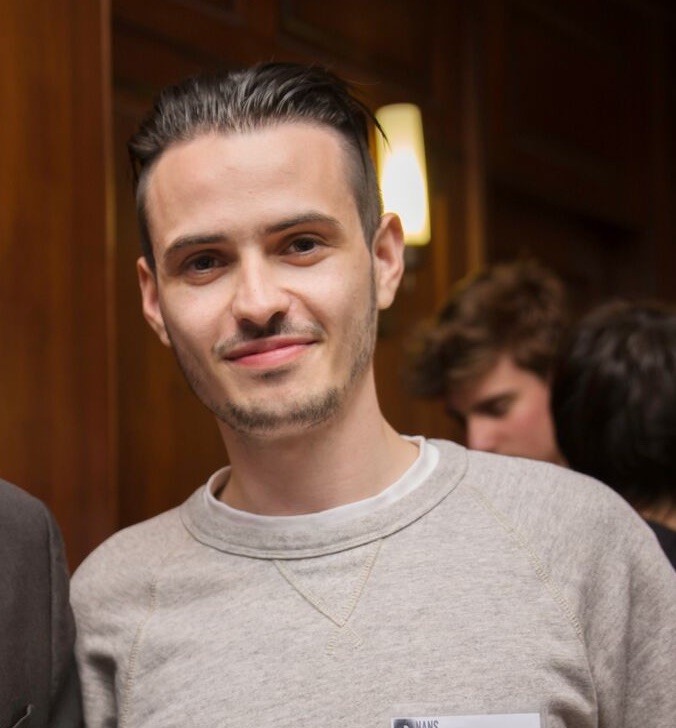 Patrick Hassan received his PhD from the University of Reading in 2016, where he has most recently taught. He specializes in ethics and the history of philosophy; particularly the thought of Nietzsche, and Schopenhauer. He is currently interested in the positive contributions that these philosophers can make in contemporary ethical domains, especially concerning controversies surrounding well-being and its constitutive features; conflicts between moral and non-moral value; conceptions of human nature and their implications for the scope of morality; pessimism; and aestheticism. He is also working on articles regarding the nature and value of achievement, and the meta-ethical implications of moral disagreement for realism and irrealism in ethics.