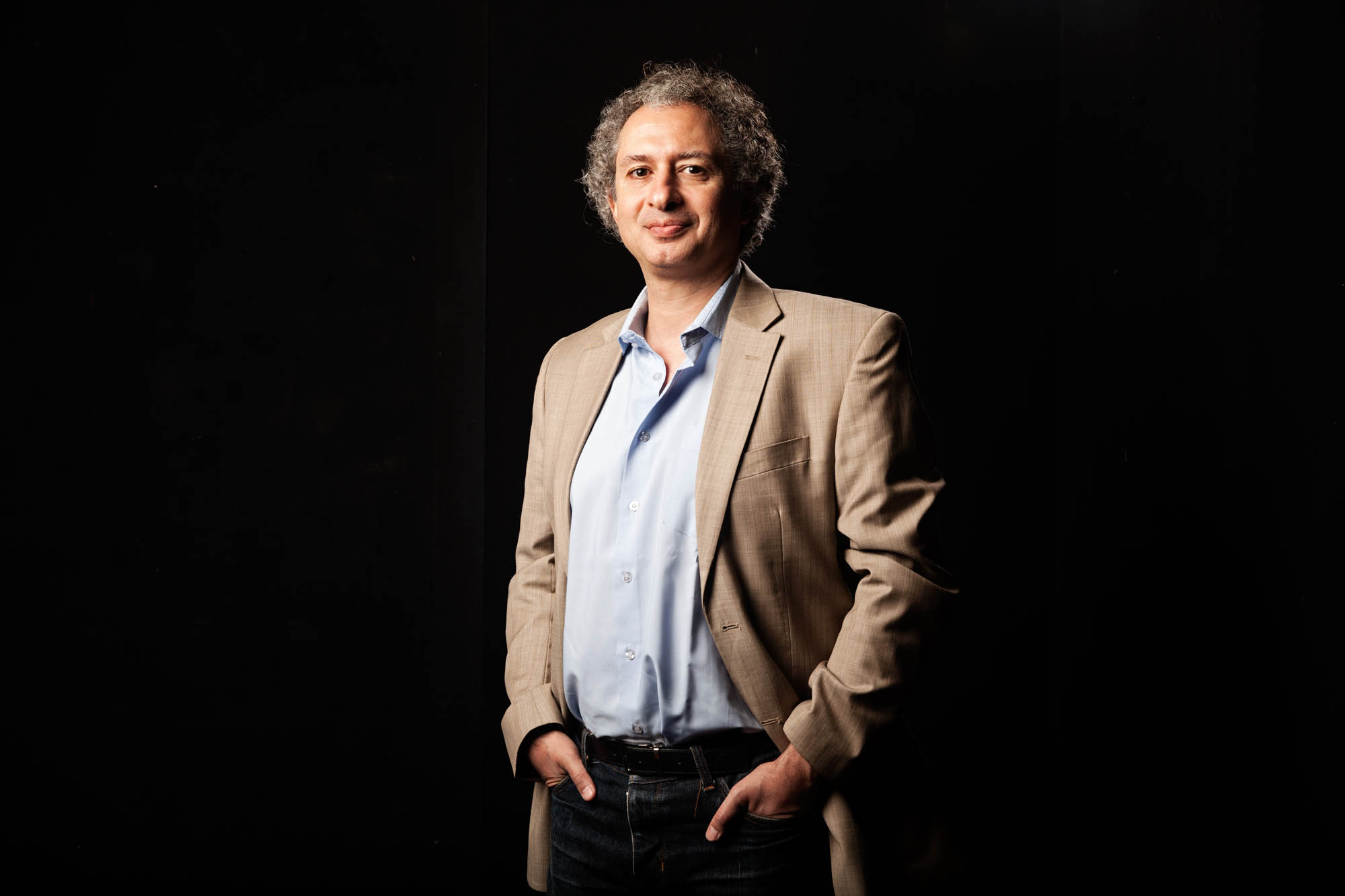 Omid Tofighian is an award-winning lecturer, researcher and community advocate, combining philosophy with interests in citizen media, popular culture, displacement and discrimination. He completed his PhD in philosophy at Leiden University, Netherlands, and graduated with a combined honors degree in philosophy and studies in religion at the University of Sydney. Tofighian has lived variously in Australia where he taught at different universities; the United Arab Emirates where he taught at Abu Dhabi University; Belgium where he was a visiting scholar at K.U. Leuven; the Netherlands for his PhD; and intermittent periods in Iran for research. His current roles include Assistant Professor of English and Comparative Literature, American University in Cairo; Adjunct Lecturer in the School of the Arts and Media, UNSW; Honorary Research Associate for the Department of Philosophy, University of Sydney; faculty at Iran Academia; and campaign manager for Why Is My Curriculum White? - Australasia. He contributes to community arts and cultural projects and works with refugees, migrants and youth. He has published numerous book chapters and journal articles, is author of Myth and Philosophy in Platonic Dialogues (Palgrave 2016), translator of Behrouz Boochani's multi-award winning book No Friend but the Mountains: Writing From Manus Prison (Picador 2018), and co-editor of 'Refugee Filmmaking', Alphaville: Journal of Film and Screen Media (Winter 2019).