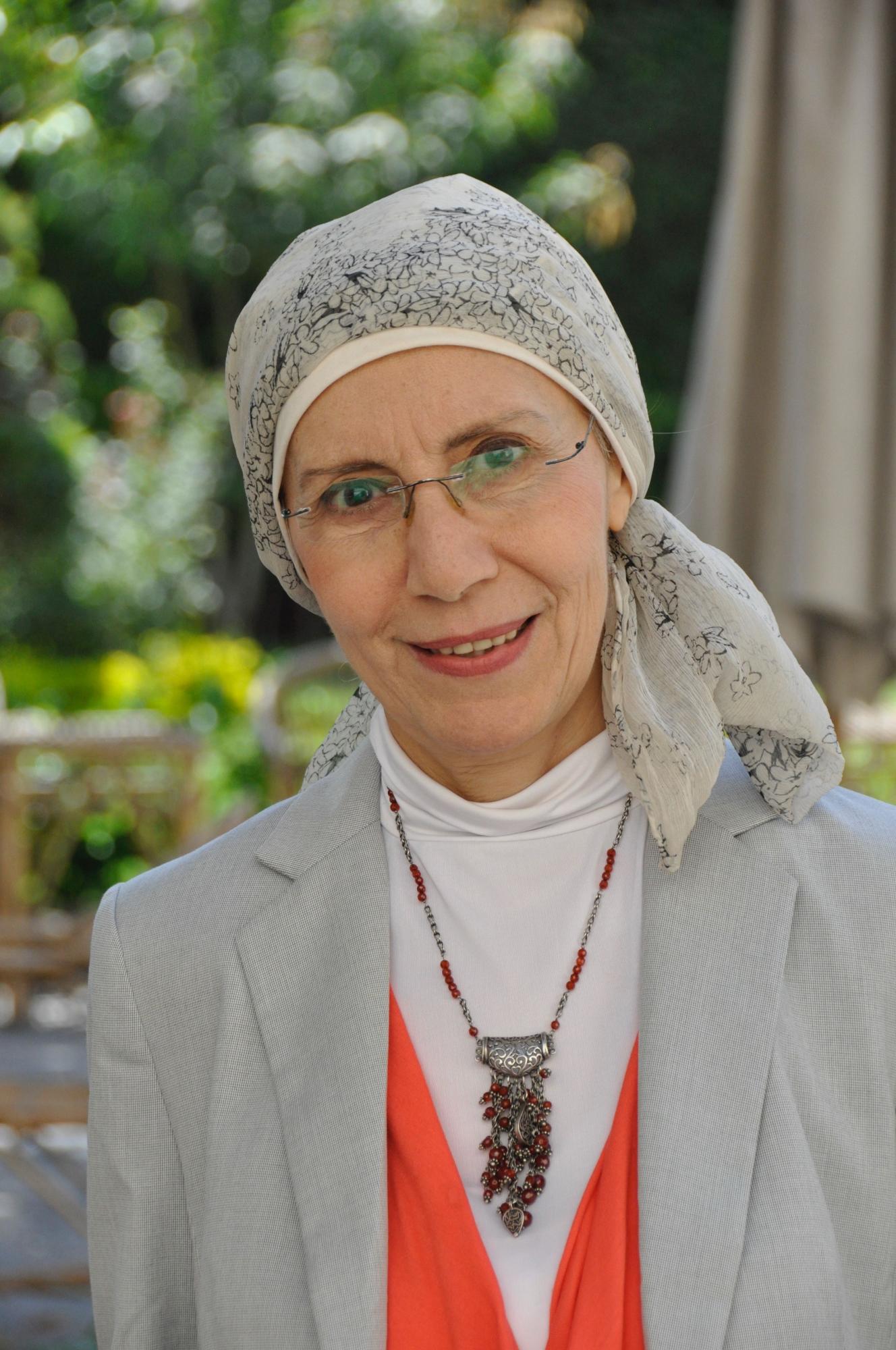 Sherif served as an adjunct faculty at the Department of Construction Engineering at The American University in Cairo for eight years, and was then appointed as a full time faculty in Fall 2009 till now. Sherif served as associate chair of the Department of Construction and Architectural Engineering from 2011 to 2016. She has been initiating, developing and teaching a number of new courses at AUC since Spring 2000. She also introduced a new diploma, including a set of courses in interior design at the Engineering Services Department. Previously, she was a professor of architecture at the Faculty of Engineering, Cairo University, as well as at the Architecture-Building Technology credit-hour program at Cairo University.

Since 1985, Sherif has supervised a number of MS and PD research projects in the domains of architectural engineering, human and socio-cultural needs in architecture and urban design. She was the vice principal investigator researcher of the research project: "Social, Psychological and Health Aspects of Housing Design and Neighborhood Planning,” a grant awarded by the Academy of Scientific Research and Technology, Housing and Building National Research Centre. She also participated in the multidisciplinary research funded by the National Council for Childhood and Motherhood, investigating the redesign of elementary school buildings to accommodate the integration of disabled children in the mainstream public education system.

Sherif is a professional engineer and registered at the Egyptian Syndicate, architectural section of the Society of Egyptian Architects. She is a member of the Environmental Design Research Association and the International Association for People and Environment Studies. She is a member in the committee of the Egyptian Building Code for the Disabled, Housing Research and Building Center as well as in the committee for the development of the Egyptian Code for Housing and Residential Environments. She is a partner and co-founder of a professional consulting office involved in a number of architectural and interior design national and international projects, winning prizes in international as well as local competitions.