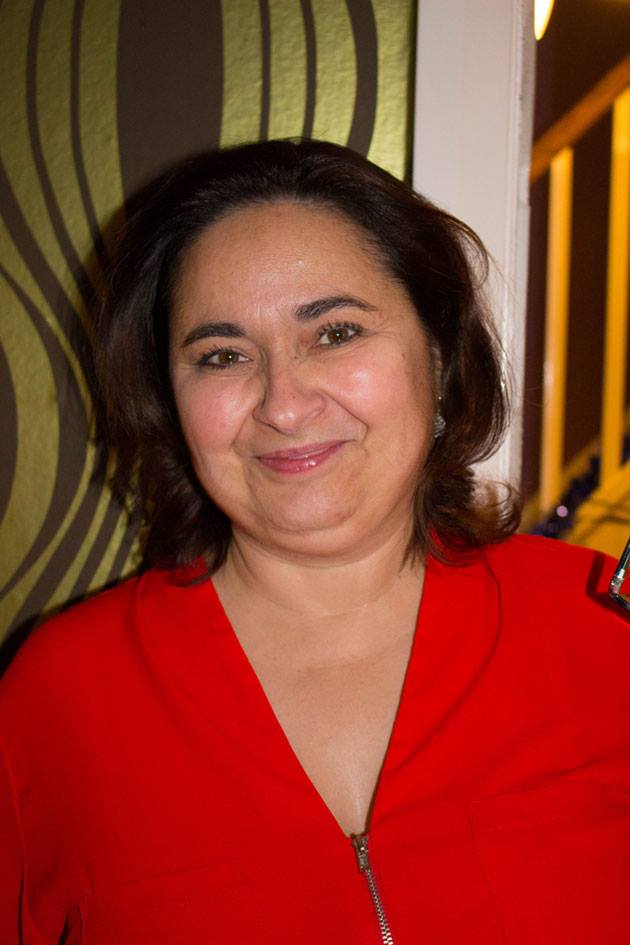 Maria Carmela Gatto is the William K. Simpson and Marilyn M. Simpson visiting Professor in Egyptology. Previously she held teaching, research and curatorial positions at Yale University, University of Leicester, University of Birmingham and the British Museum. She has been a visiting professor at the University of Bologna and a guest lecturer at Sapienza University of Rome. She holds a PhD in African studies from University of Naples L’Orientale and a MA in Archaeology from Sapienza University of Rome. Her research explores processes of interregional interaction and cultural contact, human-environment interaction, and socio-economic and political dynamics in the Nile Valley. She uses material culture and anthropological theory to address those questions. Her research has been influential in moving current scholarship on the prehistory of the Nile Valley away from traditional narratives, highlighting the important role of the Nubian culture in building socio-economic and political complexity in the Nilotic region. She has published widely in the field and has extensive fieldwork experience in North Africa. Since 2005 she is the co-director of the Aswan-Kom Ombo archaeological project, jointly sponsored by Yale University and University of Bologna. The project aims to investigate, with an interdisciplinary approach, the socio-cultural landscape of the first Nile cataract region, the ancient Egyptian frontier with Nubia.