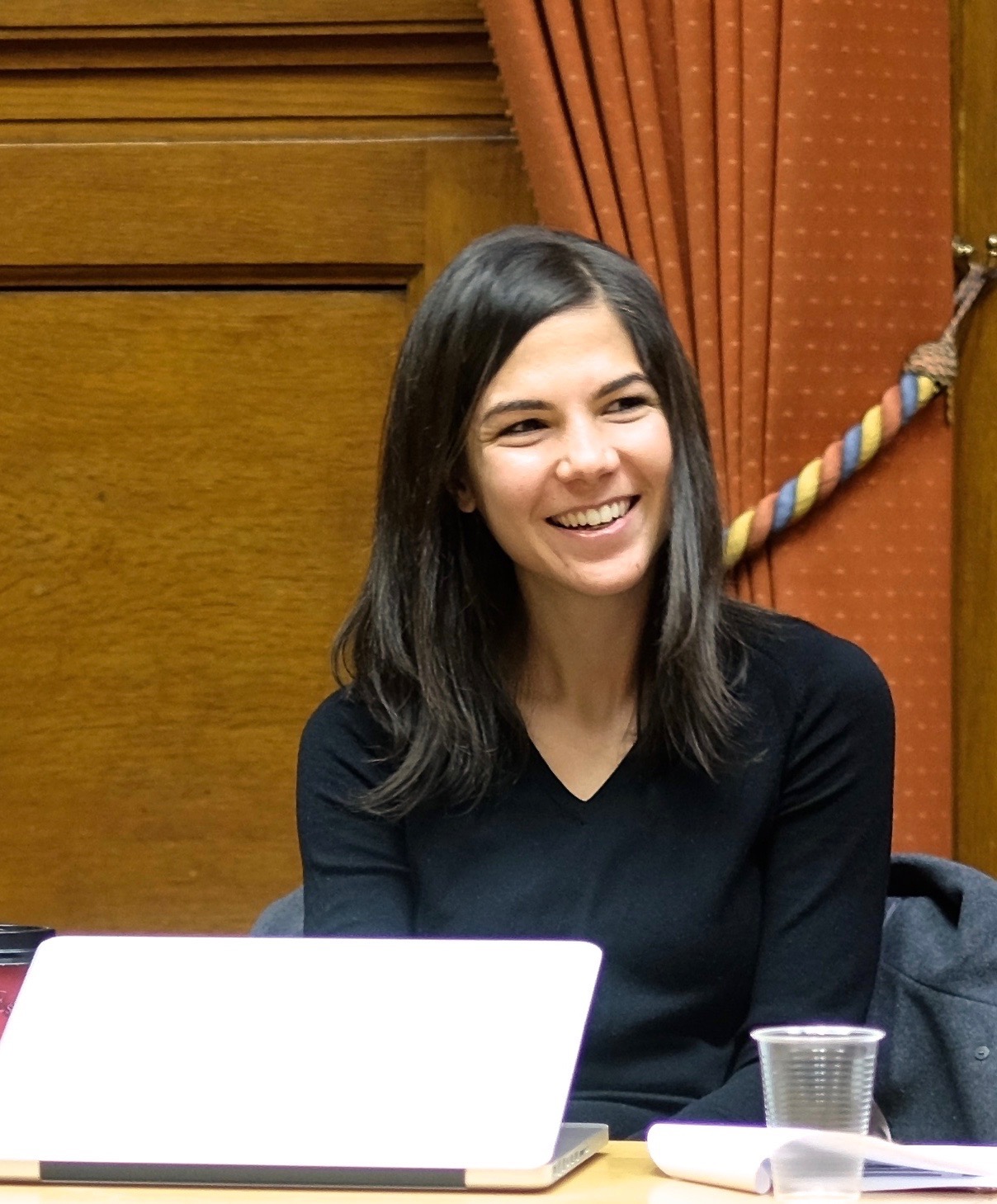 Mai Taha is an Assistant Professor at the Department of Law, AUC. Before joining AUC, she was a Postdoctoral Fellow at the Institute for Global Law and Policy (IGLP), Harvard Law School (2015-2016). Previously, she was a visiting assistant professor and catalyst fellow at Osgoode Hall Law School, York University (2014-2015). She completed her doctoral degree at the University of Toronto, Faculty of Law (2015).

Using a socio-legal and historical lens, she studies the law’s distributive outcomes that affect property relations, labor rights, gender relations and social reproduction in the Global South. Her work is influenced by various intellectual currents from the critical tradition, namely, law and society approach, law and Marxism, radical feminism, post-colonial thought, Critical Legal Studies (CLS) and Critical Race Theory (CRT). Borrowing from history, sociology, literature and film, her research relies on fluid hybridity between the disciplines. As such, she approaches law and rights through their ‘social life’ beyond the courts and legal institutions.

She received her LLM from the University of Toronto, Faculty of Law, and her MA in International Human Rights Law and BA from the American University in Cairo. She worked briefly in international criminal law at the International Criminal Court (ICC) in The Hague, and as a legal adviser for refugees at Africa and Middle East Refugee Assistance (AMERA) in Cairo.