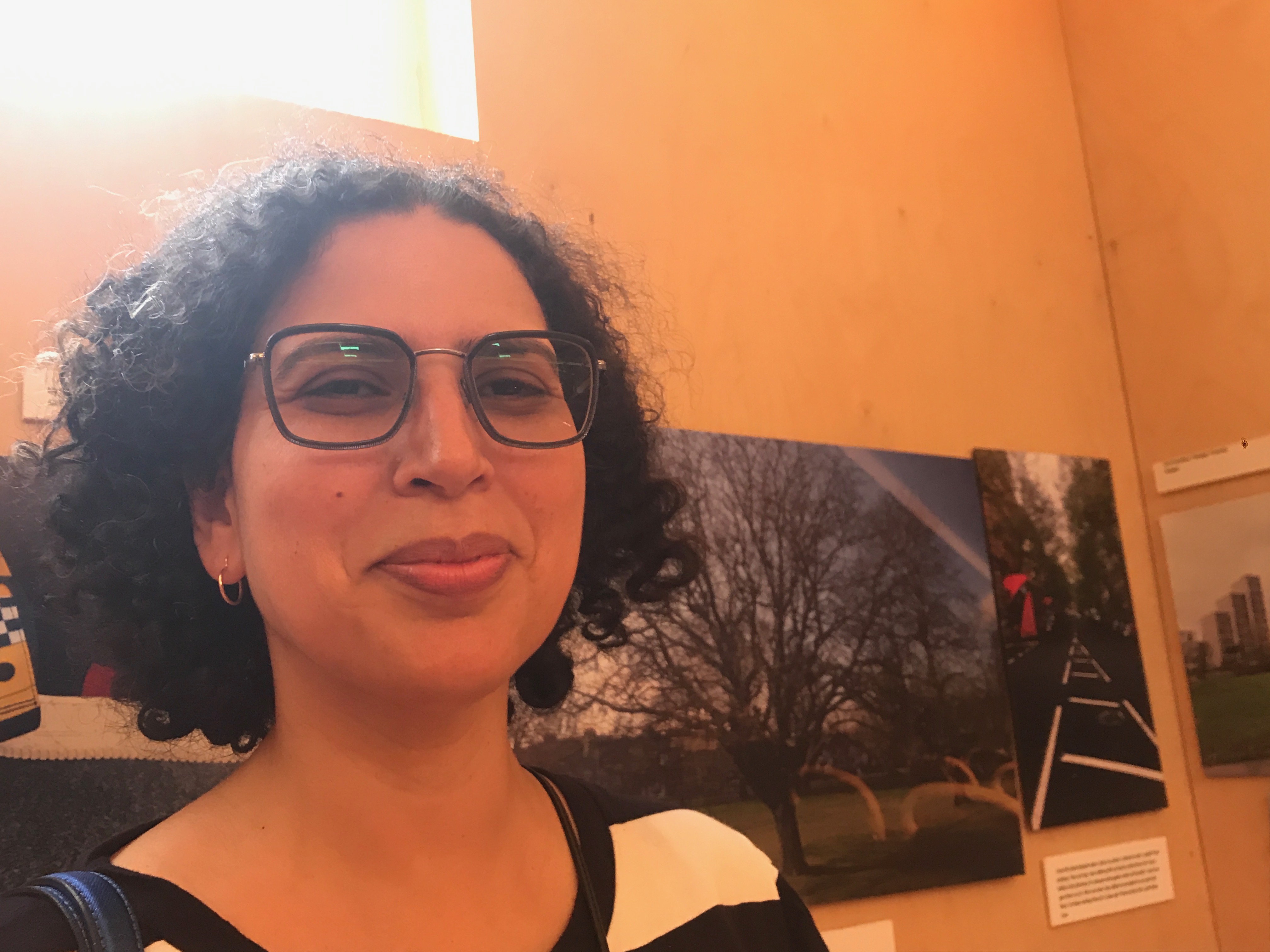 Iman Hamam received her BA in English and comparative literature from The American University in Cairo (1996) her MA in Modern literature since 1850 (University of Kent, Canterbury, 1998) and PhD in Culture and communication studies (University of Sussex, 2002). Her thesis studied western representations of the "living dead" Egyptian mummy in nineteenth and twentieth century fiction, film, and popular science. Her MA dissertation looked at the telephone as a mechanism of surveillance and time travel in Twelve Monkeys (Gilliam, 1995) and Three Colours: Red (Kieslowski, 1994). Before coming to AUC, she taught literature and critical theory at the University of Exeter and film studies at Middlesex University.

Hamam's research interests include Egyptian cinema, comics, technology and the relationship between colonialism and the environment in film, popular culture, and fiction. She has explored the memorialization of the 6th of October in museums and in the expansion of Cairo’s roads, bridges and gated communities; the history and development of Egyptian comics for adults and children; emerging images of resistance in social media, and representations of the body, technology and space in Science Fiction film and graphic novels.