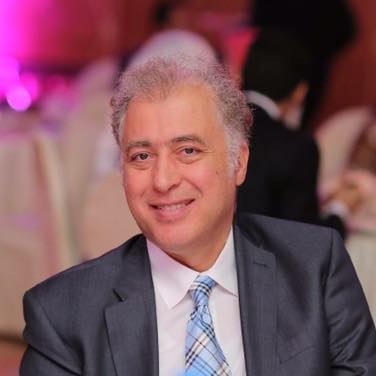 Gabr has a PhD from the University of Wisconsin, Milwaukee in the United States (1993). He earned his Bachelor of Science and Master of Science from Cairo University in 1982 and 1988 respectively.

Gabr has also been involved extensively in academic and professional committees serving the university, the community locally and internationally.

Gabr, H. S., Ibrahim, S., & AlSadaty, A. (2012). Nostalgia and Attitudes towards Conservation and Reuse of the Historical Palaces of Mohammed Ali's Family in Egypt. Traditional Dwellings and Settlements Working Paper Series, Vol. 246, 1-19, Regeneration, Preservation, and the Myth of Heritage. Publication of the Biennial Conference of the International Association for the Study of Traditional Environments (IASTE), The Myth of Tradition. Portland, OR, USA.