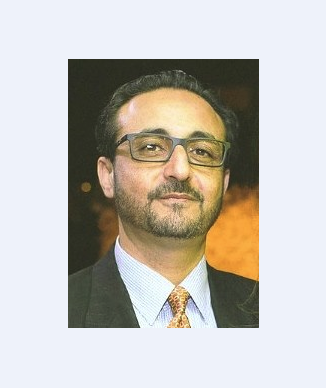 Hisham M. Wahby is an assistant professor in the Department of Public Policy and Administration at The American University in Cairo. Previously he was the head of the political science department at the British University in Egypt where he updated the program and secured UK validation for the department. He also taught courses on international relations theory, foreign policy analysis, migration, democracy and human rights. Before moving to Egypt, he worked for almost twenty years in Washington DC as a speechwriter and an Analyst on Global Affairs. As an Advisor and Research Analyst for a number of Arab embassies, Wahby prepared reports predominantly analyzing US relations with the Middle East and the Muslim world. He analyzed policies and views presented by the executive and legislative branches of government, the Pentagon as well as think tanks and the media. He also wrote speeches for Arab ambassadors and ministers visiting the US and worked on media relations. Prior to that, while working on his doctoral studies, he worked at the Brookings Institution. He was the research assistant to the senior fellow in foreign policy studies Dr. Francis Deng in his capacity (at the time) as the UN Secretary General’s Special Representative for Internally Displaced People. Utilizing a multidisciplinary approach, Wahby has also worked on human security, conflict resolution, international alliances as well as development and social reform with UN agencies and NGOs.