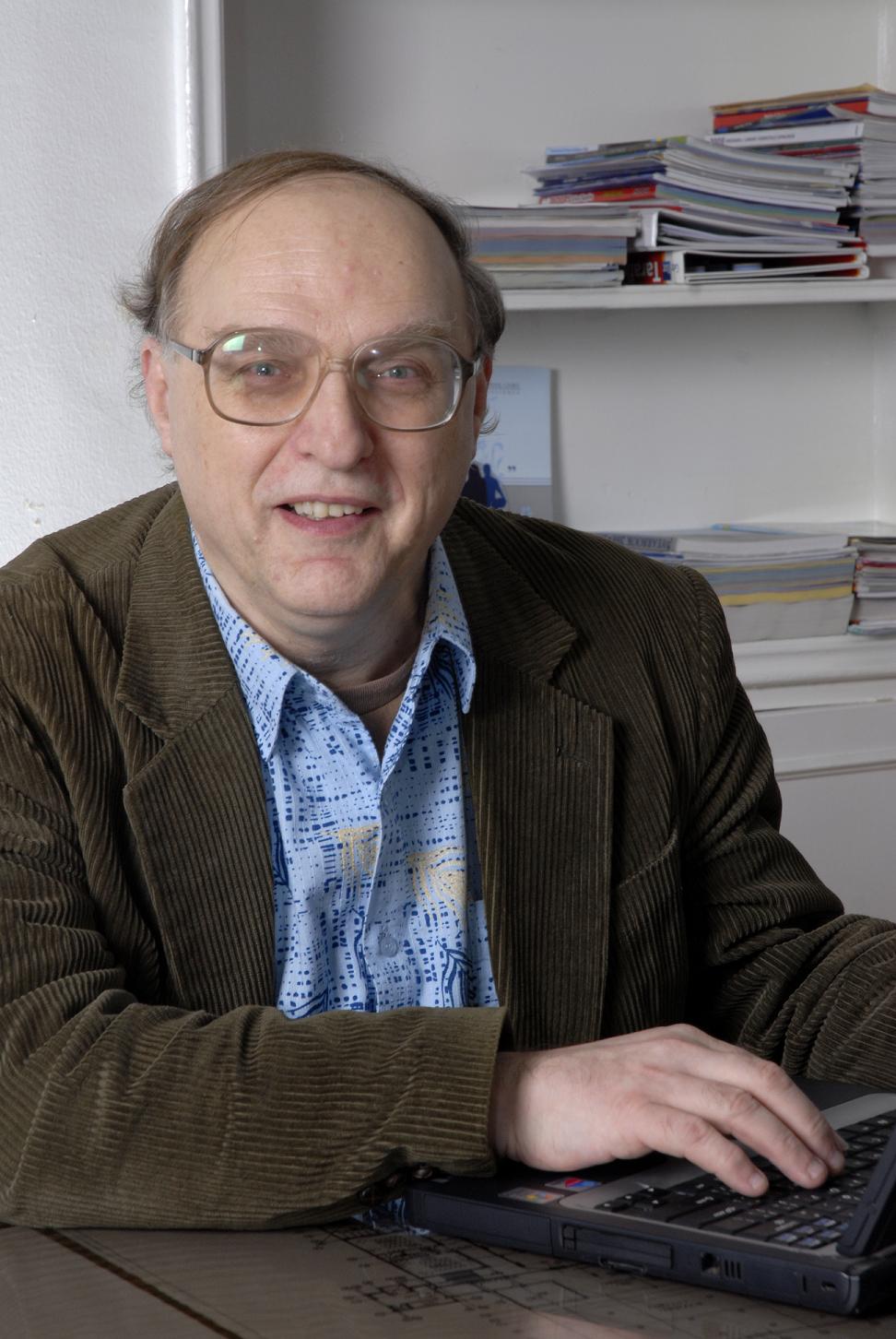 Ernest Wolf-Gazo has been a professor of philosophy at The American University in Cairo since 1991.

His volume on A.N.Whitehead -- Einfuehrung in seine Kosmologie (Freiburg: Alber Verlag, 1980) -- has established itself as a basic text at German universities; his volume on Process in Context (1988) had a significant impact on Whitehead studies.